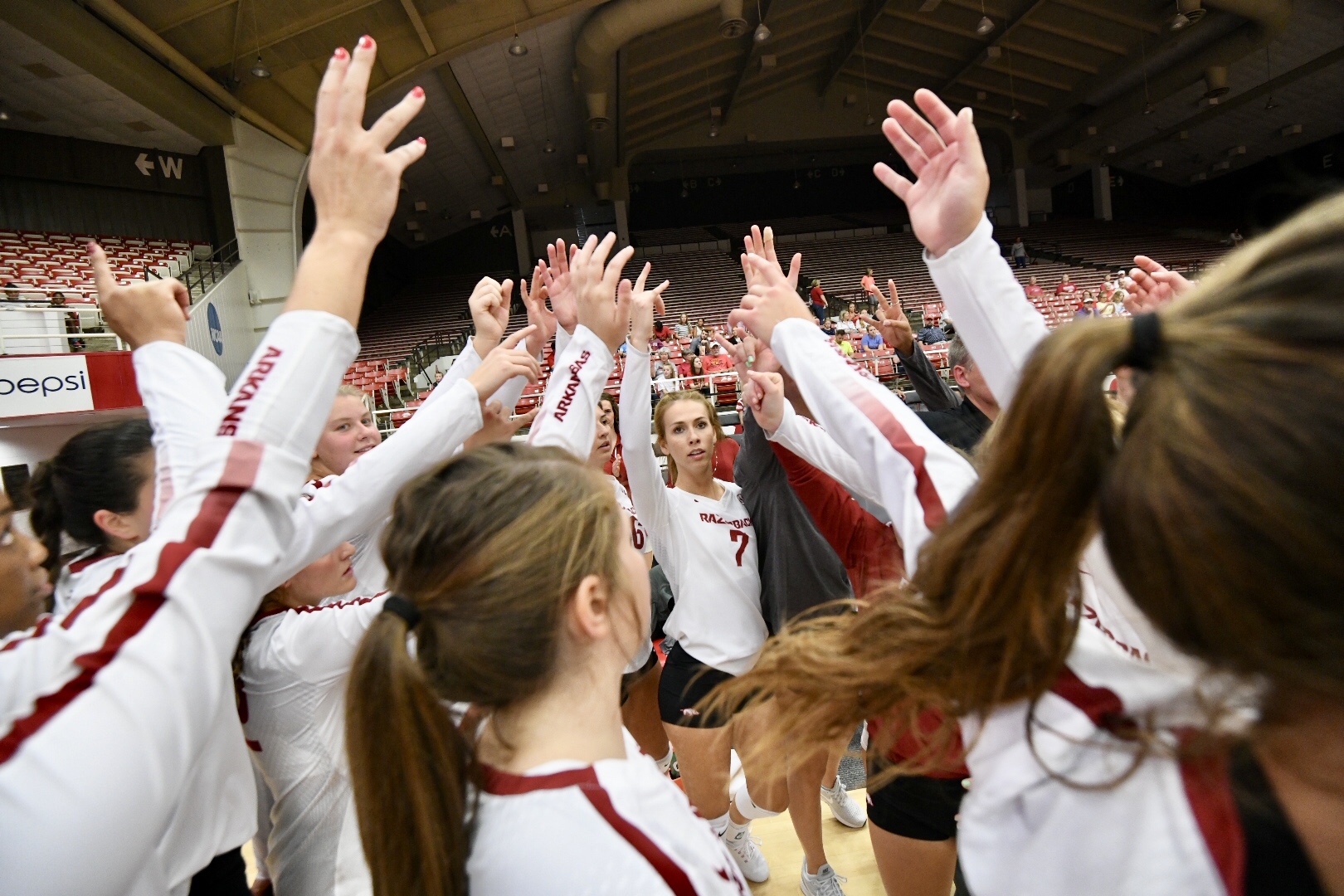 Ryan, Valle Have Career Day in 3-1 Loss to Missouri

The Hogs will return to the court next weekend with a pair of road matches at Kentucky and Tennessee. Sunday’s match at Tennessee will be streamed live on the SEC Network+ which is available through the WatchESPN app.

After dropping the first two sets, despite an early lead in the second, the Razorbacks dominated the third set with a 25-14 win. Arkansas had a .375 hitting percentage compared to Missouri’s .188, led by Ryan and Dirrigl’s .800 hitting percentage.

The Razorbacks maintained a close score in the fourth set, trailing by no more than six points until the Tigers pulled ahead and closed out the match.