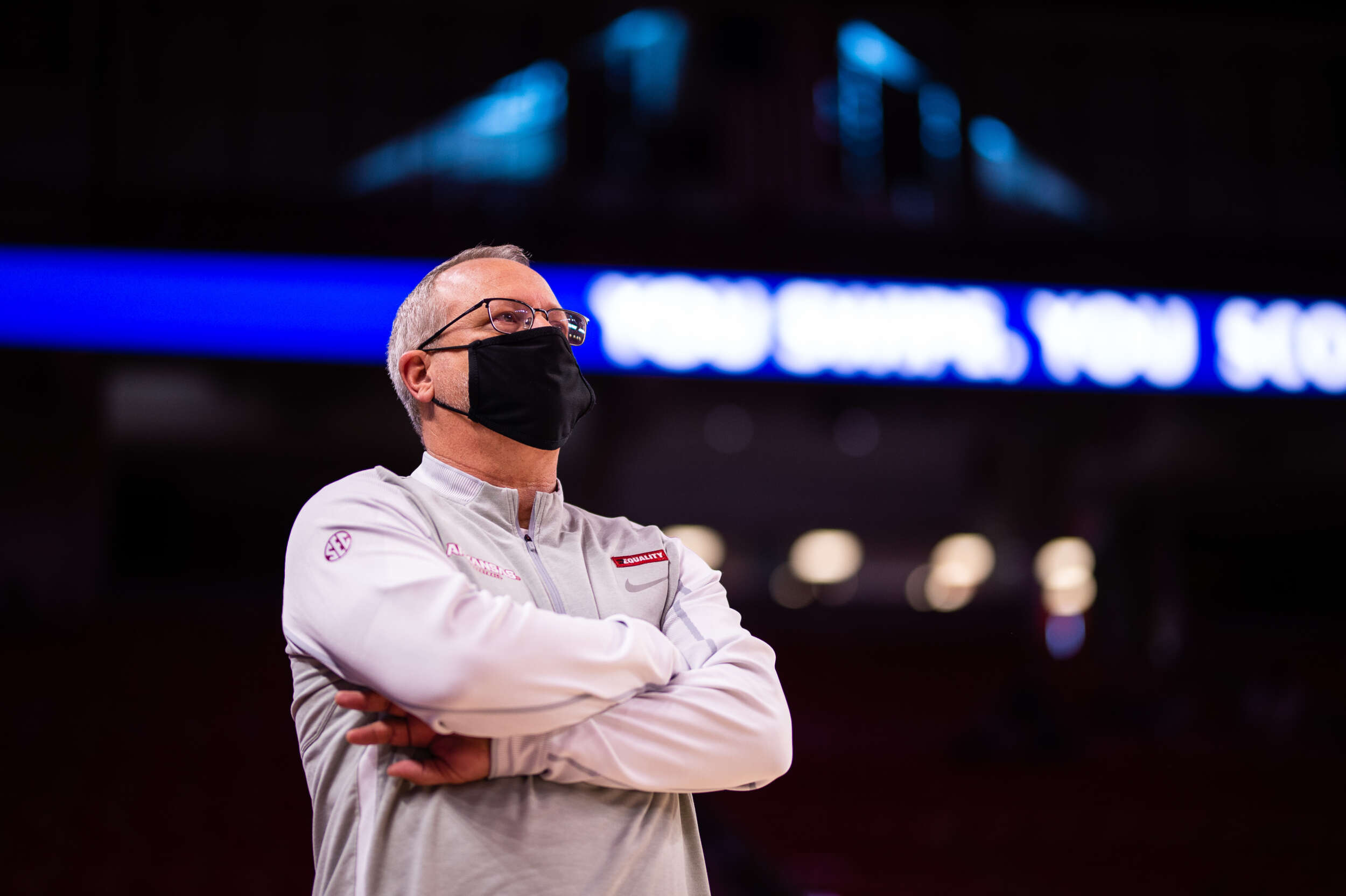 Neighbors also announced Arkansas’ exhibition schedule, which will feature only one game. The University of Arkansas – Fort Smith will make the short trip up the road to Fayetteville to give Hog fans a preview of the new squad. That game will be played on Friday, November 5 in Bud Walton Arena.