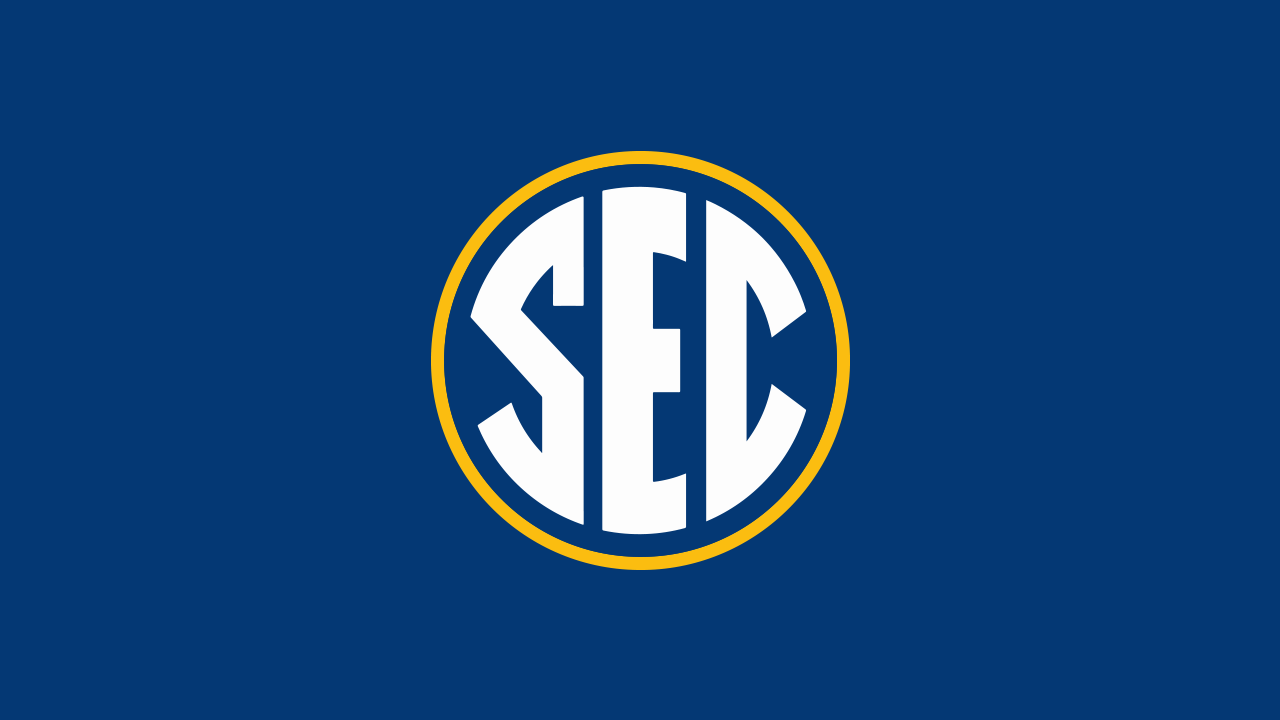 BIRMINGHAM, Alabama – The Southeastern Conference has established new start dates and formats for the SEC cross country, soccer and volleyball seasons as well as the fall golf and tennis seasons, as the 14 members of the SEC continue to monitor developments related to COVID-19, SEC Commissioner Greg Sankey announced Thursday.

The 2020 SEC men’s and women’s cross-country season will consist of a minimum of two and a maximum of three competitions prior to the SEC Championship in Baton Rouge on October 30.  The season will take place between September 11 and October 23 and may include competition against non-conference opponents provided those schools adhere to SEC COVID-19 testing protocols.

The 2020 SEC soccer season will consist of an eight-match, Conference-only regular season over eight weeks of competition beginning September 18, followed by the SEC Championship, November 13-22, in Orange Beach, Alabama.  All 14 schools will compete in the SEC Championship with each team guaranteed at least two matches

The 2020 SEC volleyball season will consist of an eight-match, Conference-only schedule over six weeks of competition beginning October 16 with each school competing against four opponents twice in the same weekend on back-to-back days.

SEC soccer and volleyball teams will participate in spring competition as well, with details of formats contingent on final decisions by the NCAA to conduct spring championships in those sports.

For the 2020 fall segment of the men’s and women’s golf and men’s and women’s tennis seasons, SEC teams may compete in up to three team events beginning no earlier than October 1.  SEC golf and tennis teams will be limited to events involving only SEC members or non-conference teams from the geographic region of the SEC school.

The SEC had previously announced in July that the sports of cross country, soccer and volleyball would be postponed through at least August 31.

In addition, fall practice activities and intra-squad games are permitted in the sports of baseball and softball, but exhibition games against outside competition is prohibited in the 2020 fall semester.

The SEC announced in July that student-athletes in all sports who elect to not participate in intercollegiate athletics during the fall 2020 academic semester because of health and/or safety concerns related to COVID-19 will continue to have their scholarships honored by their university and will remain in good standing with their team.

The SEC’s Return to Activity and Medical Guidance Task Force continues to meet on policies and procedures for the safe return of student-athletes to competition, building on the NCAA’s Resocialization of College Sports Guidelines.