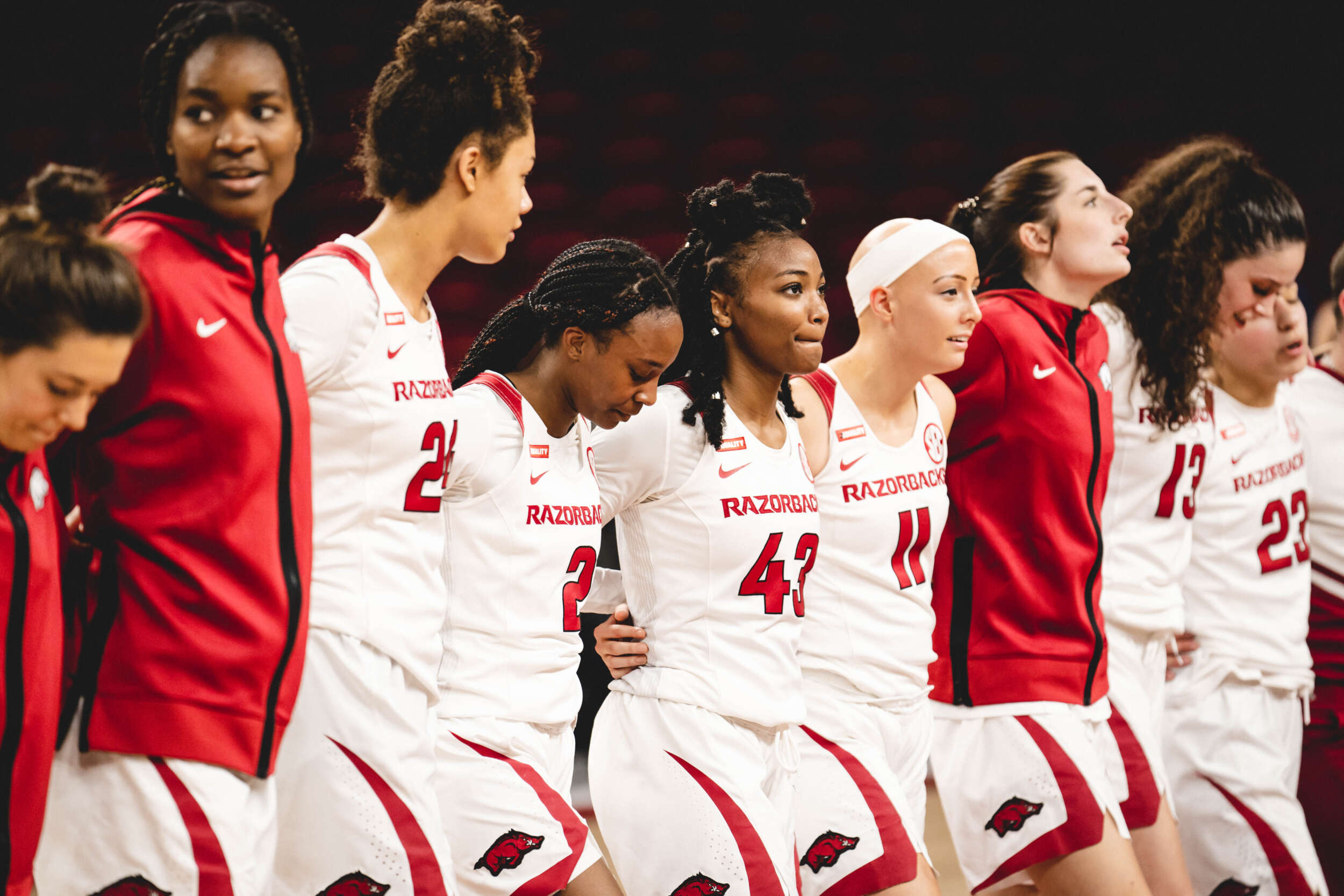 The Southeastern Conference has unveiled this upcoming season’s women’s basketball league schedule, as announced on Wednesday. Conference play is set to tipoff on Thursday, Dec. 29, as the Hogs will open against LSU at Bud Walton Arena. Eight of the 14 teams in the league, including Arkansas, earned bids to the 2022 NCAA Tournament, while 11 teams played in postseason tournaments.

Arkansas and LSU will meet in the SEC opener for just the third time, as well as first since Jan. 8, 2009. The Hogs are 4-8 when opening league play at home and looking to improve upon that record, as Arkansas is coming into its first of two games against LSU with a three-game winning streak over the Tigers. Closing out opening week, the Hogs will ring in the New Year on Sunday, Jan. 1 in Lexington, Kentucky with a Sunday matchup against the Wildcats.

The Hogs will then host Florida on Thursday, Jan. 5 before crossing the border to Missouri to face the Tigers for the first of two times during the SEC slate on Sunday, Jan. 8. Arkansas is coming into its matchup against Missouri with a seven-game winning streak. After a whole week without a game, Arkansas will host Vanderbilt on Monday, Jan. 16.

Heading back on the road, the Hogs will play at LSU on Jan. 19, just four games following its SEC opener against the Tigers. Arkansas will then head to Columbia, South Carolina to face the 2022 NCAA Women’s Basketball National Champions in the Gamecocks on Sunday, Jan. 22. Arkansas will look to defeat the Gamecocks in Columbia for the first time since 2010.

The following week, Arkansas is back at Bud Walton to host Alabama (Thursday, Jan. 26) and Ole Miss (Jan. 29). Opening the month of February on the road, Arkansas is set to play at Auburn (Sunday, Feb. 5) before wrapping up the home-and-away series with Vanderbilt in Nashville on Thursday, Feb. 9.

Three of the Hogs’ final five SEC regular-season games will be played at Bud Walton, first with Missouri on Sunday, Feb. 12 and then Tennessee on Thursday, Feb. 16.

Arkansas is set to play at Georgia on Sunday, Feb. 19 before the team’s final road game at Mississippi State on Thursday, Feb. 23.

The Hogs close out the 2023 SEC schedule at home against Texas A&M on Sunday, Feb. 26. The 2023 SEC Women’s Basketball Tournament is slated to be held at Bon Secours Wellness Arena in Greenville, South Carolina for the sixth time. All 14 teams will be included in the tournament, which begins on Wednesday, March 1 and finishes up with the championship game on Sunday, March 5.

Tipoff times and television information will be released at a later date.