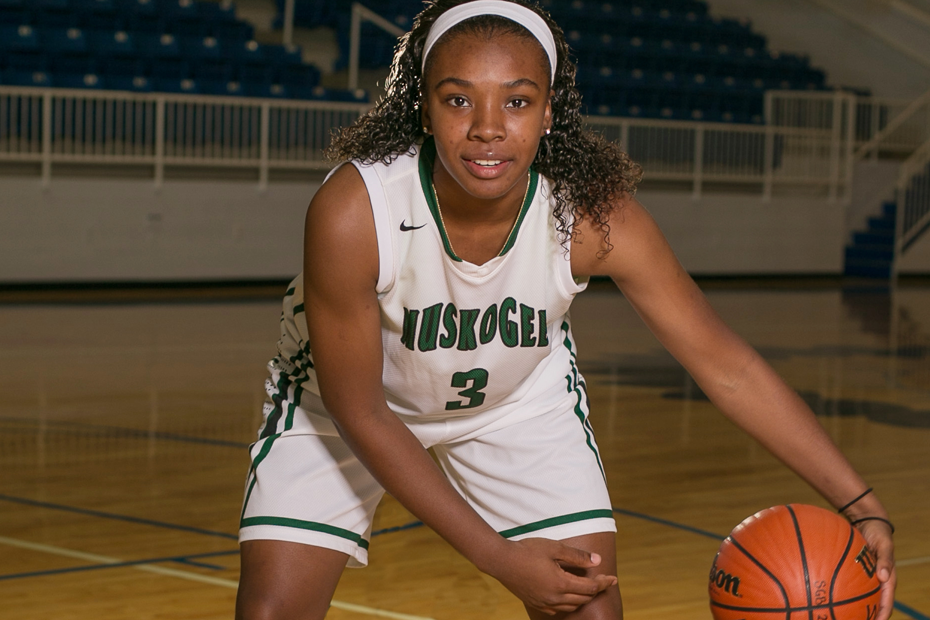 The Muskogee, Oklahoma, standout signed with Jimmy Dykes and the Razorbacks in November and is in the midst of her senior season. ESPN rates Wilson as the No. 30 overall player in the country in her class.

This is the 15th season for the McDonald’s All-American Girls team. Player of the Year will be announced in March.