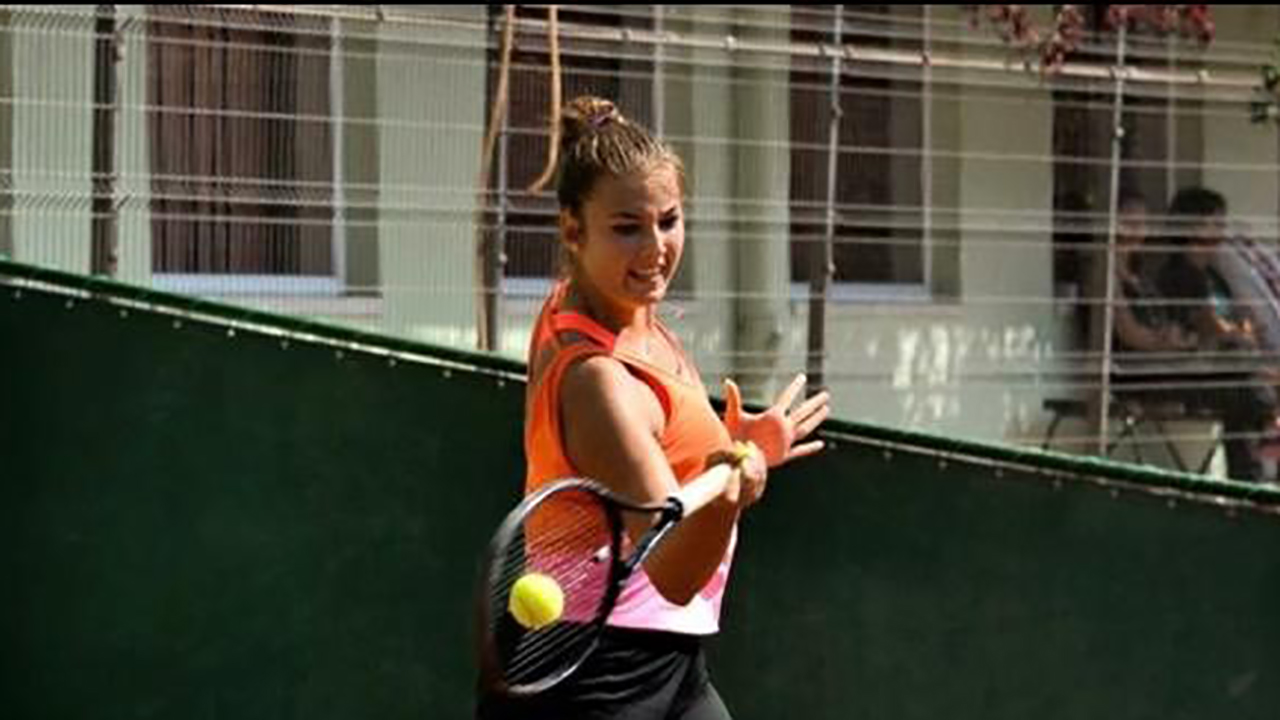 A Constanta, Romania native, she has amassed several international wins. Ranked in the Top 50 in Europe, Tudor won the Dema Cup in Bulgaria and the Head Cup in the Republic of Moldova.

She made it to the finals in the Belgrade Open and is a two-time Corfu Cup winner in Greece. Tudor also won the National Sport Park Open in Albania and played in the European Championship.

“I am so excited to welcome Miruna to the Razorback family,” Steinbock said. “She will add a lot of energy, age, experience, and leadership as we continue to build this program. I am looking forward to working with her and having her be an immediate impact on this team.”

The Hogs will open the spring schedule on the road, facing Kennesaw State in a doubleheader on Jan. 18.