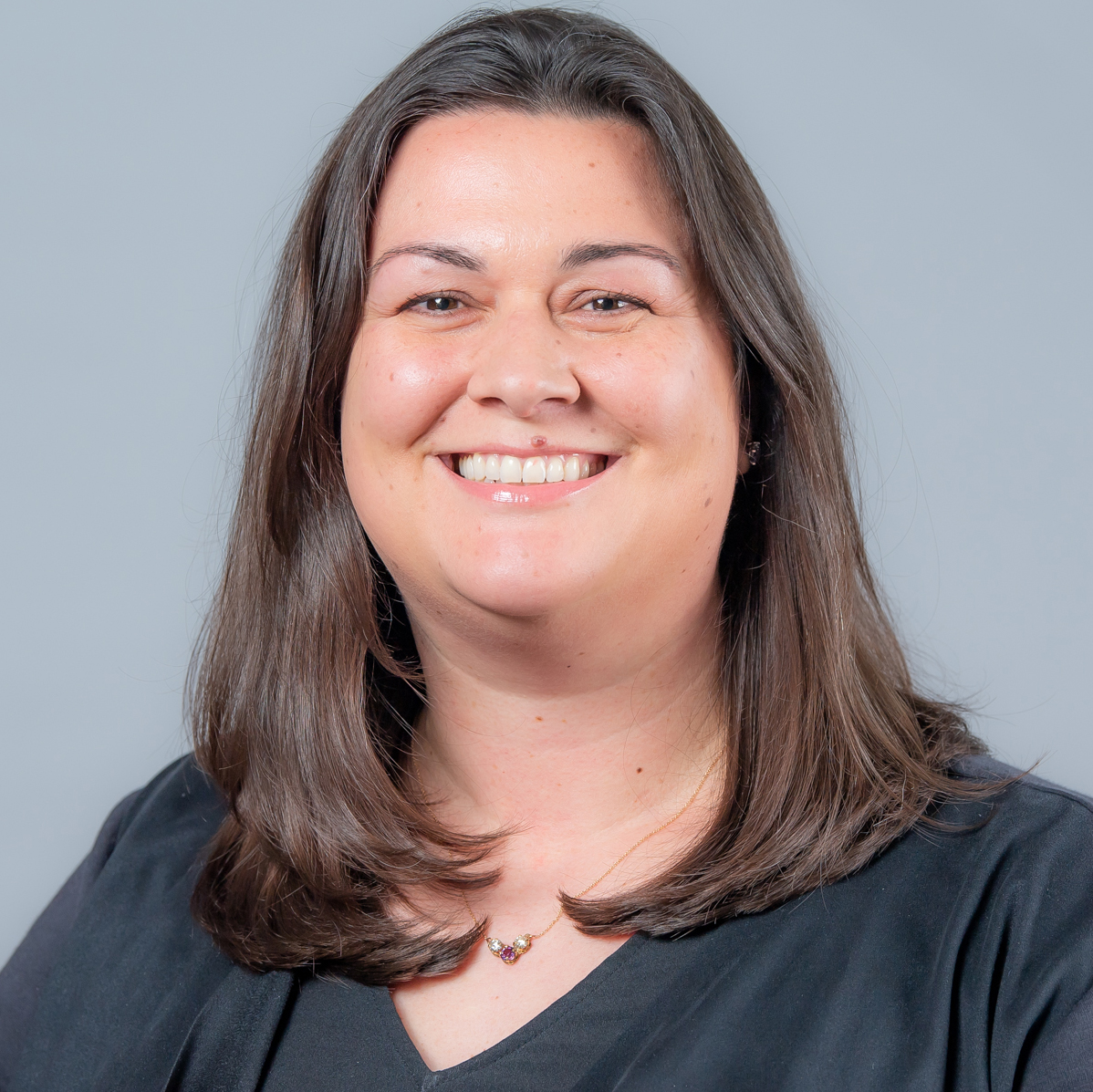 Amanda Gilpin comes to Arkansas after spending the last four seasons at UTSA as the Director of Football Operations.

With the Roadrunners, she assisted the coaching staff with day-to-day operations of the program, coordinated team travel, assisted with summer camps and organized community service projects.

The Hattiesburg, Miss., native started in college athletics as a student assistant for Ole Miss’ then-head coach David Cutcliffe before being promoted to a full-time recruiting assistant in 2005 under Ed Orgeron. Gilpin remained in that role under Houston Nutt for the Rebels through the 2009 season.