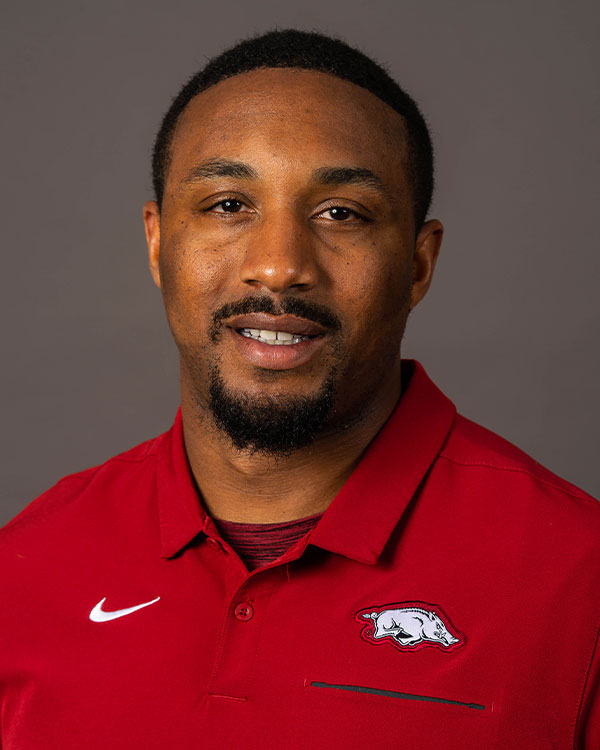 Benton joins the Razorbacks after spending the 2020 season at Georgia Southern as the Director of Player Personnel. With the Eagles, he worked in various areas for Head Coach Chad Lunsford including recruiting and high school relations. Prior to his time at Georgia Southern, Benton spent four seasons at Michigan State as the player personnel coordinator. For the Spartans, he assisted in the evaluation process as well as working on the program’s overall recruiting process.

The Detroit native began his career at Kent State as an internal operations assistant before heading to Notre Dame. He served the Irish as an assistant director of player development, engagement and academic enhancement. Following Notre Dame, he worked at the University of New Orleans as the director of student-athlete enrichment before leaving to work at Michigan State.

Benton was a four-year letterwinner at Cincinnati as a running back, playing for Brian Kelly and Mark Dantonio. He ran for 1,736 yards and 11 touchdowns for the Bearcats. He graduated with a business administration in finance degree from Cincinnati in 2008 and added a master of arts in sport and recreation management from Kent State in 2013.