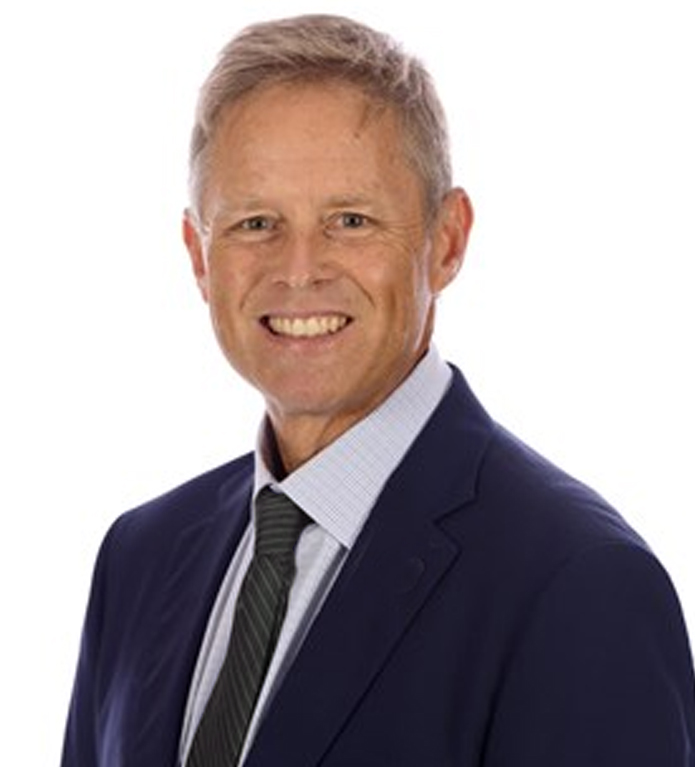 As a member of the Razorbacks’ Athletic Director’s Cabinet and Senior Staff, Trump will oversee the office of student-athlete success, including academic support and student-athlete development, compliance, eligibility, financial aid, athlete brand development and human resources. He will additionally serve as the sport administrator for the softball and swimming & diving programs.

My family and I could not be more excited to join the Razorback family,” Trump said “I look forward to working alongside our student-athletes, coaches and staff as we continue to build upon the great successes the University of Arkansas has experienced. I am humbled to be afforded this opportunity and can’t wait to get to Fayetteville!”

As Deputy Director of Athletics for Internal Operations at Georgetown, Trump had oversight of the areas of academics, compliance, sports medicine, sports performance, human resources, and facilities as well as assisting the director of intercollegiate athletics with the internal operations of the Department. Trump also served as the Department’s liaison with the University’s offices of the general counsel, admissions, registrar, financial aid and Title IX.  Trump also served as the sport administrator for football and baseball.

Trump joined the Hoyas in March 2013, after seven years with the athletics staff at the University of Maryland. In September 2018, Trump was named to the Eastern College Athletic Conference (ECAC) Board of Directors.

Trump joined the University of Maryland athletics staff in March 2006 and served in multiple roles during his seven years in College Park. He primarily provided oversight of Maryland’s compliance unit while also holding responsibilities for overseeing the sports medicine, strength and conditioning and academic service units as well as being the sport supervisor for men’s and women’s tennis and baseball.

Trump came to Maryland from the Patriot League, where he served as the associate executive director for sport management and governance. While at the Patriot League, he was the league’s representative on the NCAA Division I Championships and Competition Cabinet.  Prior to that, Trump was the associate director of athletics for compliance at Oregon State University while also serving as the sport administrator for baseball.

Originally from Rancho Palos Verdes, California, Trump is a 1992 graduate of the University of California, Berkeley. During his playing career, Trump was a catcher and four-year letter winner for the Golden Bears. He was a member of two College World Series teams at Cal (1988 & 1992) and served as team captain during his senior season.

In 1992, Trump joined the staff at Loyola Marymount University as the athletic ticket manager and facilities director. In his second year at LMU, he added responsibilities as assistant baseball coach for the Lions. He was promoted to assistant athletics director/compliance coordinator in 1997 and served in that role for more than two years before accepting his position at Oregon State University.

Trump and his wife, Marcene, have four children – Davis, Spencer, Cooper and Audrey.