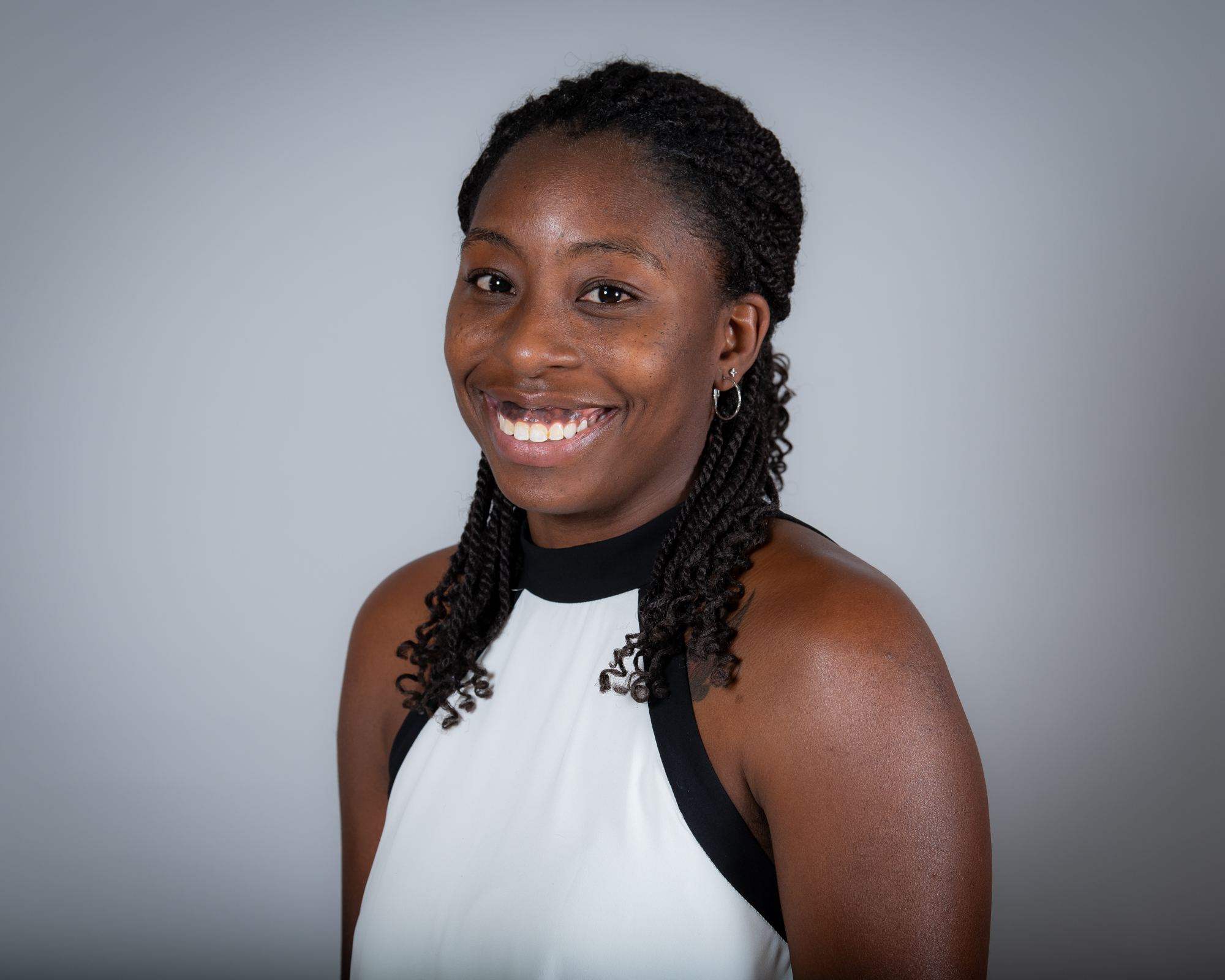 C’eira Ricketts is a 2015 graduate of the University of Arkansas in educational studies. She has worked as a lead teach for the Jean Tyson Development Center where she helped created and implement a curriculum for infants and toddlers. Prior to her time with the development center, Ricketts was a behavior health tech for Piney Ridge where she worked with residents in independent living behaviors.

Ricketts’ experience in the world of basketball includes working as an intern for the Razorbacks in 2015 while finishing her degree. She assisted with drills and video productions and worked with the basketball camp administration.

An All-Southeastern Conference guard for the Razorbacks from 2009-12, the Louisville, Kentucky, native’s name is sprinkled throughout the Arkansas record books including being eighth in career points. Ricketts finished her collegiate career with 1,557.

Ricketts ranks first for career steals with 321 takeaways. She is 12th for career rebounds with 644, and fourth for assists with 516. Ricketts earned SEC Co-Freshman of the Year, second-team and AP SEC Freshman of the Year honors in 2009. She added a second-team selection as a junior in 2011 and wrapped up her career with first-team honors in 2012.

After graduation, Ricketts played professional basketball. She was drafted 24th overall by the Phoenix Mercury and played for the Flying Foxes of Vienna, Austria, earning league MVP and player of the year honors in 2013.