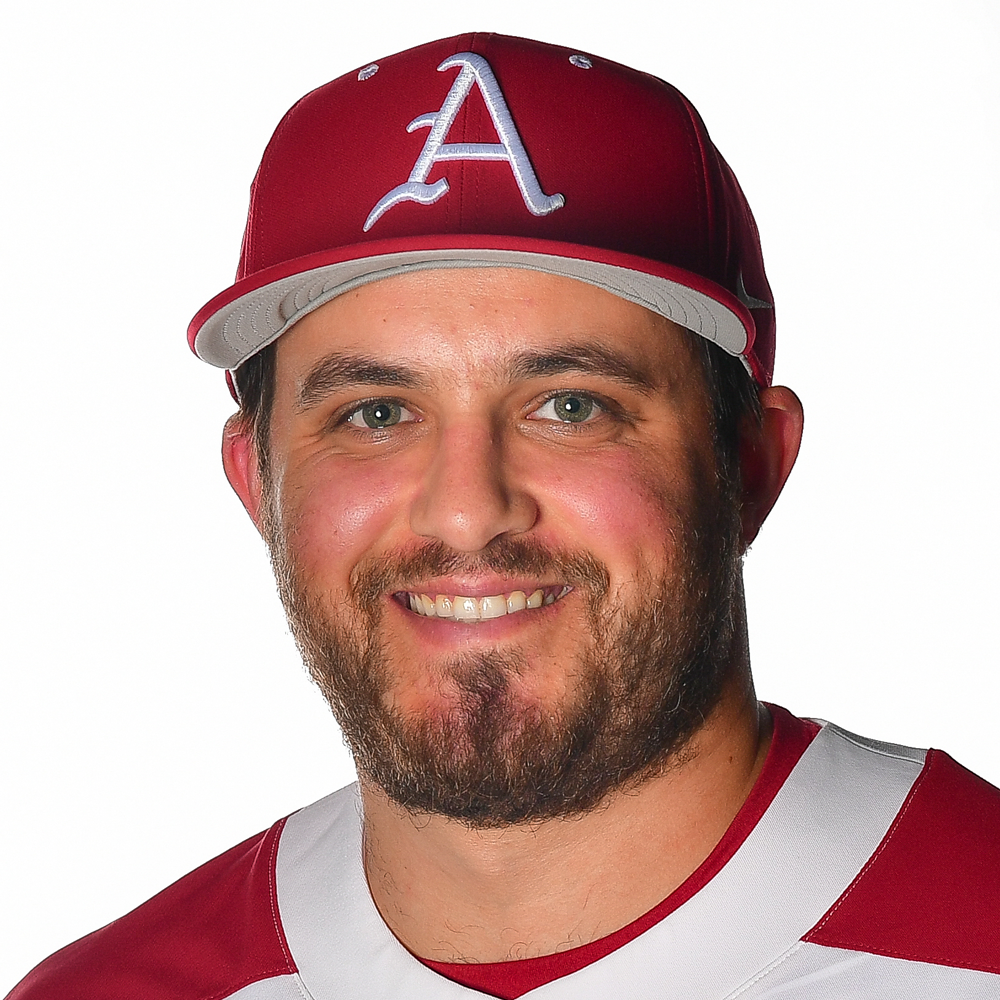 DJ Baxendale enters his fourth season on the Arkansas baseball staff in 2023.

Baxendale, the program’s director of analytics, spent the 2020 and 2021 seasons as a student assistant coach before moving into a graduate manager role in 2022.

Baxendale pitched at Arkansas from 2010-12, cementing himself as one of the Hogs’ top hurlers during the team’s 2012 run to the College World Series. He won a team-best eight games that season, tossing 107.0 innings and racking up 96 strikeouts with a 3.11 ERA.

His 2011 season was arguably his best on the mound as a Razorback, posting a 10-2 record over 19 appearances and 12 starts with three saves. He totaled 79 strikeouts, allowing 15 earned runs over 85.1 frames of work for a 1.58 ERA, the best among starting pitchers at Arkansas that year.

Baxendale was selected by the Minnesota Twins in the 10th round of the 2012 MLB Draft. He spent eight years playing minor league baseball for the organization, including four seasons with the Twins’ Triple-A affiliate in Rochester, N.Y.