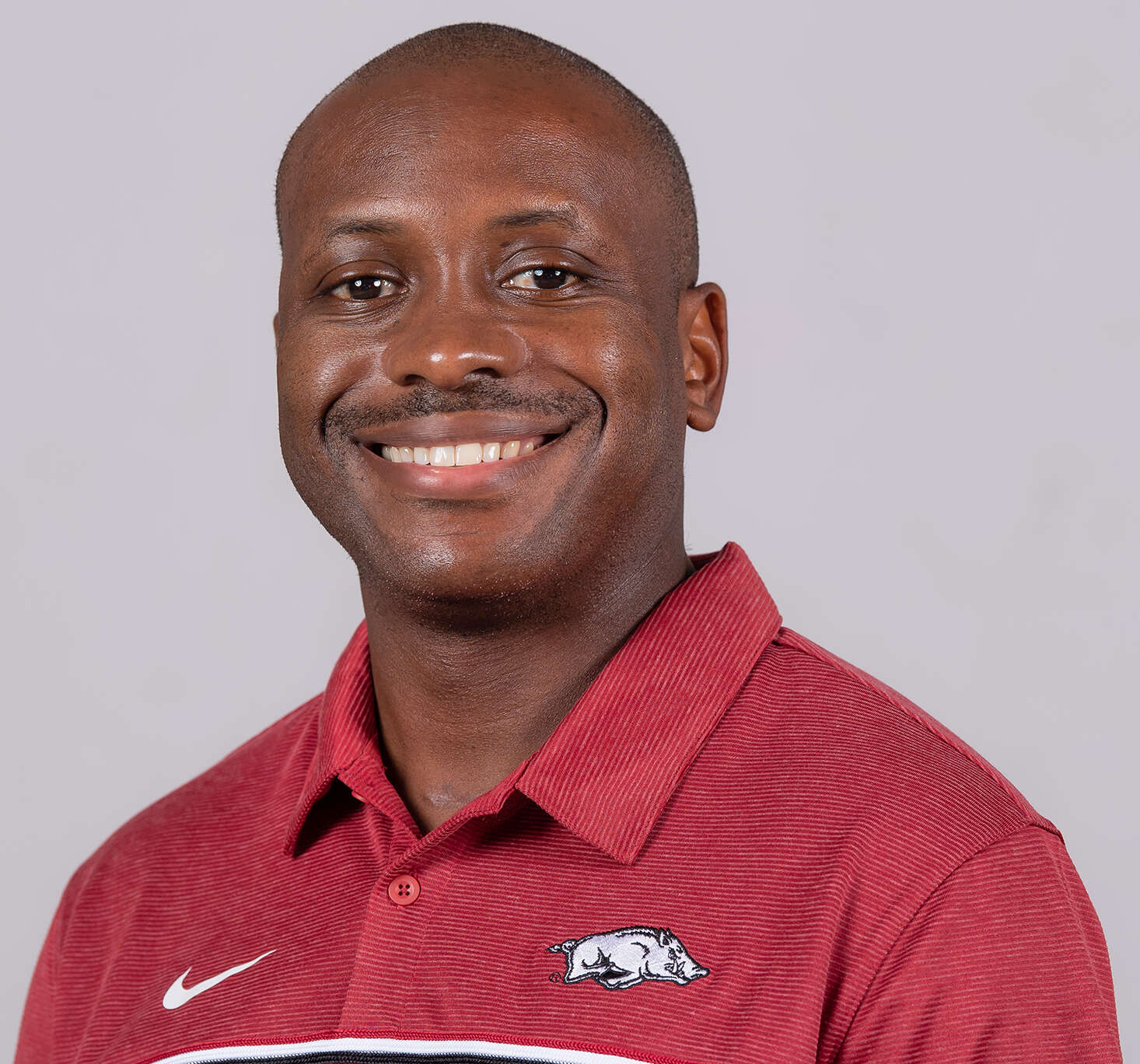 Earl Boykins, a 13-year NBA veteran, is in his second season as Arkansas men’s basketball Director of Student-Athlete Development.

Boykins played for head coach Eric Musselman with the Golden State Warriors during the 2002-03 season and while Musselman was an assistant coach for the Orlando Magic.

Since his retirement from the NBA, Boykins was the head coach at Douglas County (Colo.) High School as well as running the Boykins Basketball Academy in Denver. In addition, he founded non-profit “Boykins Kids” and has been a lecturer on leadership.

At Arkansas, Boykins not only serves as a mentor to the student-athletes, but he oversees the players’ academic progress as well as coordinating community service projects fo the program.

In the middle of his NBA career, Boykins played one season (2008-09) in Italy and was the highest-paid player in the Italian League. Boykins lived up to the hype as he led Virtus Bologna to the 2009 EuroChallenge Cup Championship.

Boykins is arguably the best player to ever come out of Eastern Michigan University. His number (#11) was retired by EMU in 2011 and he is a member of the school’s E-Club Hall of Fame (Class of 2013).

As a senior with the Eagles, Boykins was named All-American honorable mention and he was recipient of the 1998 Frances Pomeroy Naismith Award, which is awarded to the nation’s best collegiate player under six feet tall. The previous season, Boykins led Team USA to the 1997 World University Games gold medal and was subsequently tabbed the USA Basketball Male Athlete of the Year.

He also earned All-MAC first team honors in 1997 and 1998, and, during his senior campaign, he was the second-leading scorer in the entire country at 26.8 points per game.

Boykins, who attended Cleveland Central Catholic HS, was named the Cleveland Plain Dealer’s high school Player of the Decade for the 1990’s among players from the newspaper’s area of Northeast Ohio.

Boykins is a 1998 graduate of Eastern Michigan with a degree in communications.