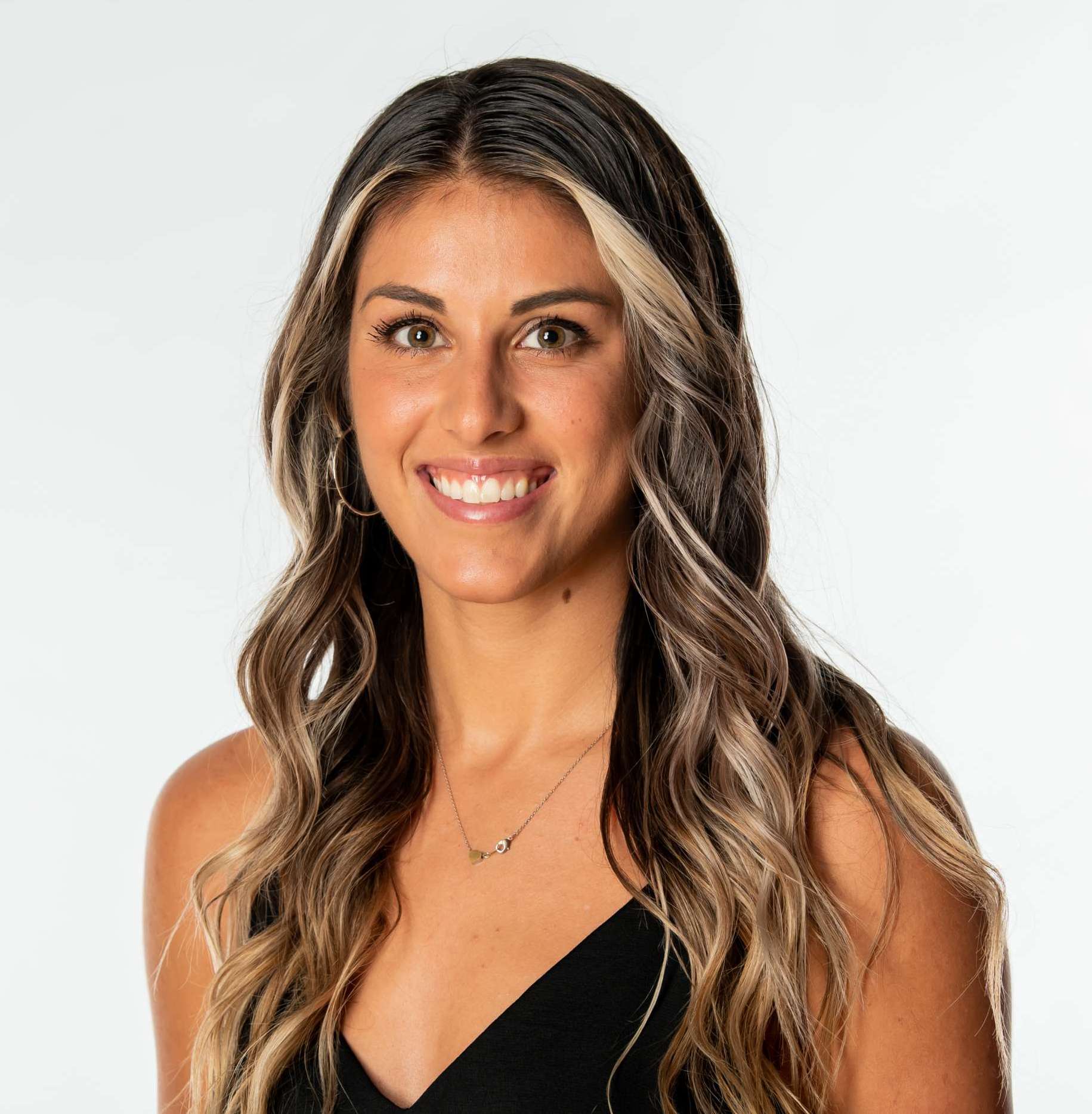 Heather Corral begins her first season as a graduate assistant with the Razorback Women’s Basketball program. She began her playing career at The University of Washington, helping the program to two NCAA Tournament berths, including one final four appearance under current Razorback Women’s coach Mike Neighbors.

She was also Coach Neighbors first recruit for the Washington Huskies.

Corral played in 59 games tallying 16 starts totaling 292 points. Heather finished her career shooting 40% from the field, and 38% from the 3-point line.

A native of Vancouver, Washington, Corral averaged 13 ppg. for the 3A State Champions, the first for the school since 2003. Corral was voted State Tournament MVP for the Prairie Highschool and voted 3A Greater St. Helens League’s Player of the Year.

Heather graduated from The University of Washington with a degree in Oceanography (pre-med). Corral is pursuing a master’s degree in Kinesiology with a focus in Exercise Science.

She is the daughter of Art and Hala Corral. She has 2 sisters, Ashley and Allison.