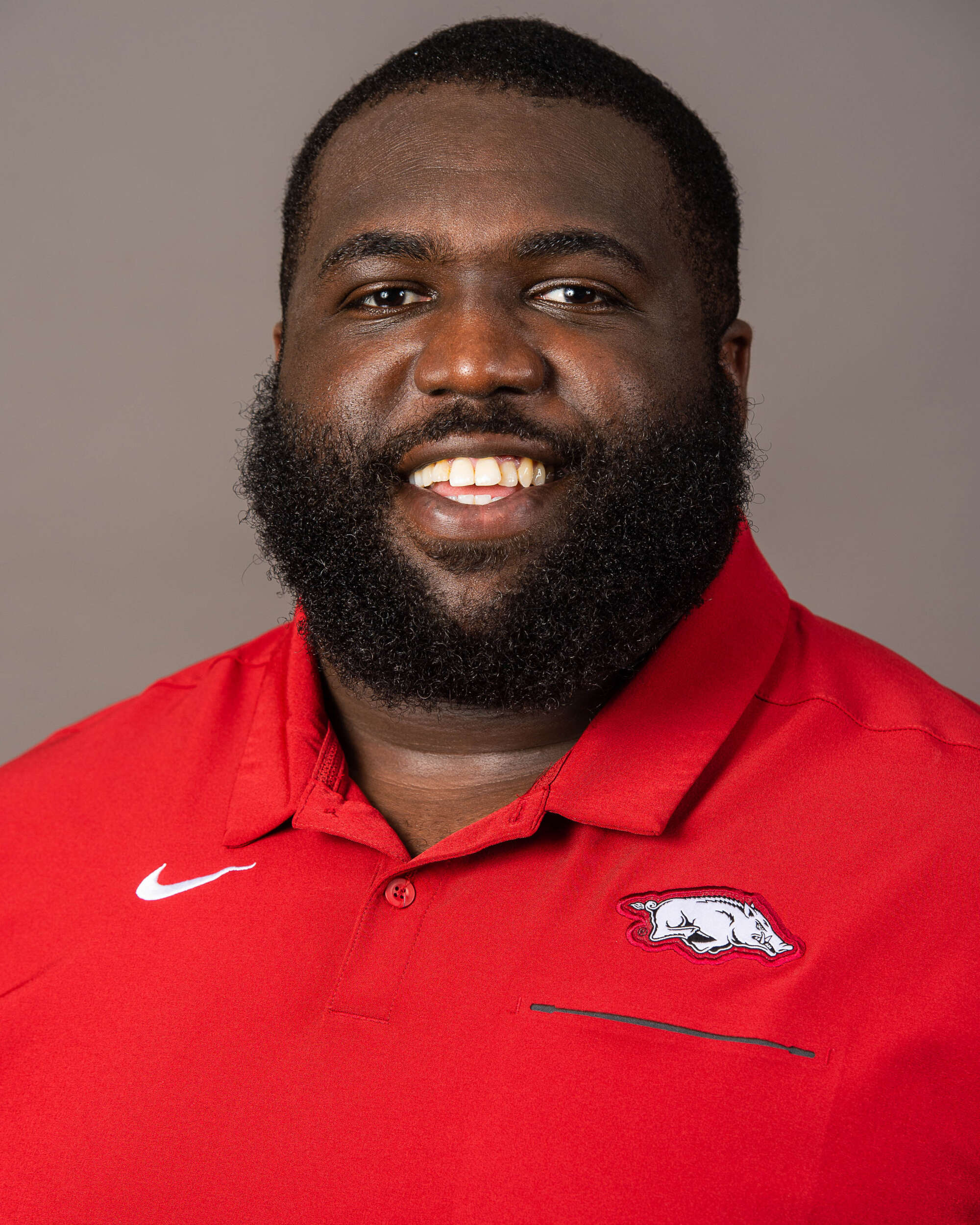 Keith Jones joins Arkansas as a Defensive Graduate Assistant after serving in the same role at Arkansas State. Jones will work with the defensive line and Coach Deke Adams for the Razorbacks.

Jones played at UT Martin, where he was a Second-Team All-Ohio Valley Conference selection as a senior. Following his career with the Skyhawks, he starred in the Indoor Football League as a defensive lineman. He was named First-Team All-IFL and won a league title while playing for the Iowa Barnstormers.