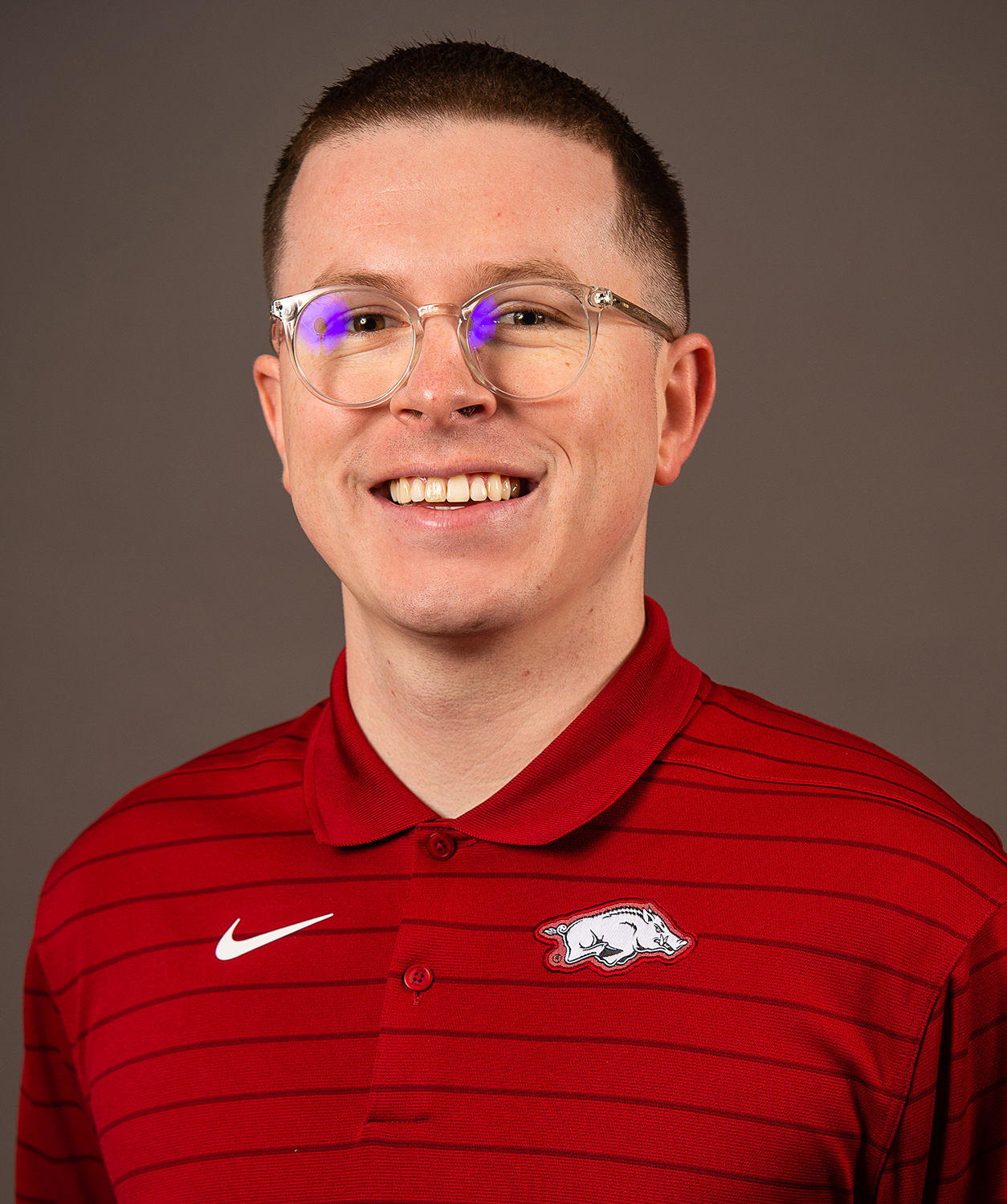 Matt Lopez was named special assistant to the head coach for Razorback basketball on April 28, 2022.

With the Razorbacks, Lopez will gather and disseminate analytics, prepare film for opponent scouting for both coaches and players and serve as the academic liaison.

A Phoenix-area native, Lopez spent four years at Grand Canyon University as the  Antelopes’ video coordinator for two seasons and a student manager for two seasons under head coach Dan Majerle. At GCU, Lopez was a part of a program that made it to the WAC Championship game in its first three years of NCAA Division I postseason eligibility and went 77-52 over the span.

Prior to GCU, Lopez was the video coordinator as a student at Glendale Community College. While Lopez served on the GCC staff, the Gauchos made the NJCAA Region I Division II playoffs and defeated the 2015-16 Division I national champions, Salt Lake Community College, at the Native American Classic.

Lopez earned a bachelor’s degree in marketing with a minor in sports management from GCU in the spring of 2018 and a master’s degree in leadership at GCU in the summer of 2021. He is a 2013 graduate of Youngker High School in Buckeye, Ariz., where he was a varsity letterman in basketball.