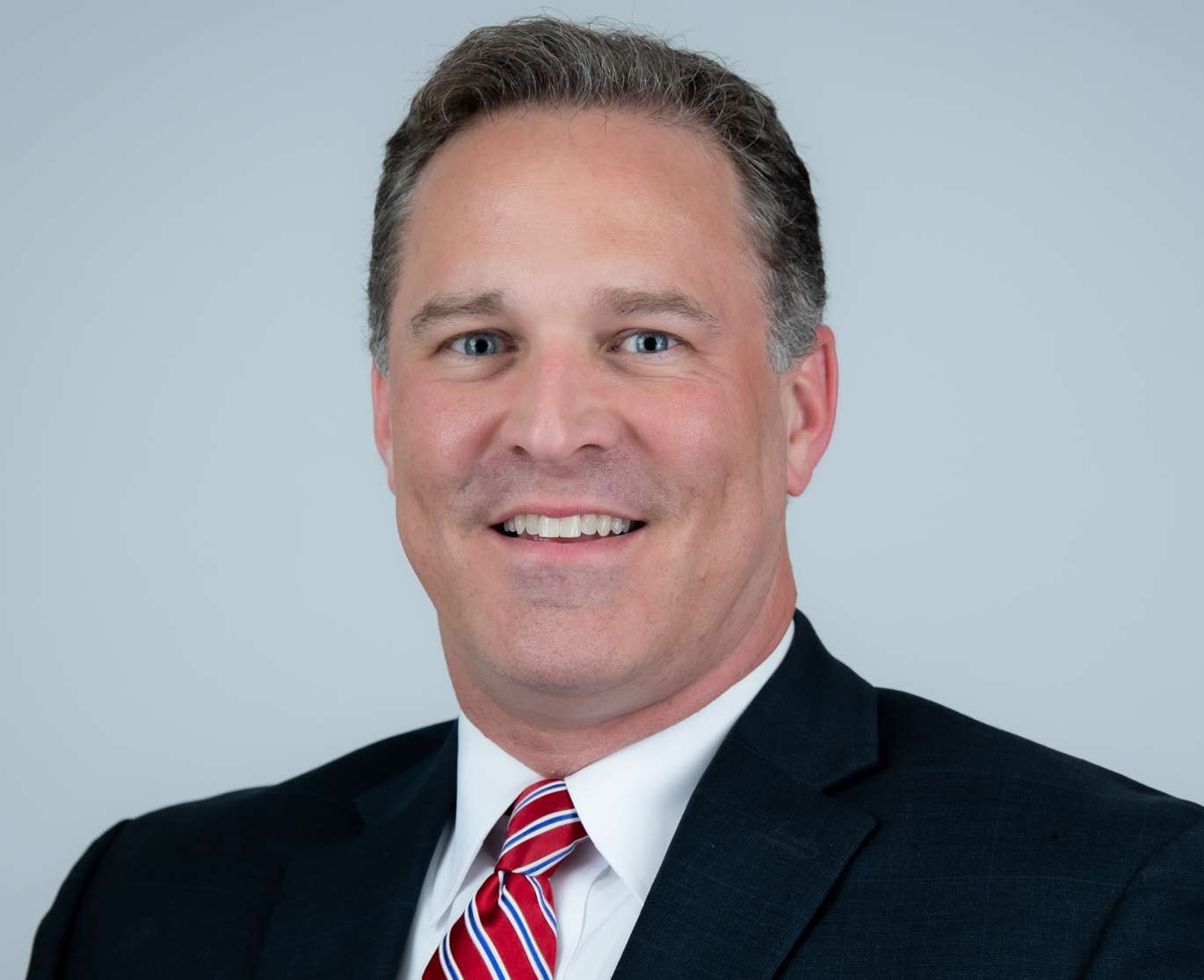 McCoy oversees the legal affairs for the University’s Athletic Department and provides legal and strategic advice to the Chancellor, Athletic Director and senior administrators related to intercollegiate athletic matters.  He is an advising member of the department’s Senior Staff, but also provides guidance to other UA System attorneys working with athletics departments at other UA System campuses.

McCoy started in the University of Arkansas System in January 2009, before moving to the Fayetteville campus in December 2015.

As a trial lawyer for nearly two decades, his primary practice has included education, athletics, employment, contracts, licensing, gaming and constitutional law and litigation.  As a former Assistant Attorney General and as an attorney for the UA System, McCoy represented numerous public officials, agencies, colleges and universities in federal and state trial and appellate matters.  He successfully fought constitutional challenges to the Arkansas Scholarship Lottery, Oaklawn and Southland Park’s games of skill, and overturned precedent with regard to the State’s tax and suit immunity.  As the State’s lead counsel in Arkansas’s largest and longest-running, class-action lawsuit, he secured the Supreme Court’s declaration that the State’s public education system is constitutional.

McCoy initiated the UA System’s annual legal seminar and campus training program, reformed many of its employment and contracting practices, and spearheaded the drafting and implementation of its Title IX policies and education initiatives.  He served on the Attorney General’s Legislative Affairs Team, advised the House and Senate Joint Education Committees from 2006 to 2008 on matters related to education policy and adequacy, and regularly presents at legal education seminars and conferences around the country on higher education issues.

Prior to his service in the Attorney General’s Office, Matt was a litigation attorney with the law firm of Hilburn, Calhoon, Harper, Pruniski & Calhoun.

McCoy was born and raised in North Little Rock, Arkansas and has been a life-long Razorback.  He is a 1997 University of Arkansas graduate, receiving his BS/BA in International Business and Economics from the Sam M. Walton College of Business.  As an undergraduate, McCoy was Vice President of the Associated Student Government and President of Phi Delta Theta Fraternity.   He also received his Juris Doctor degree from the University of Arkansas School of Law in 2001, where he met his wife, Summer.  Matt and Summer have two children, Parker and Cannon.