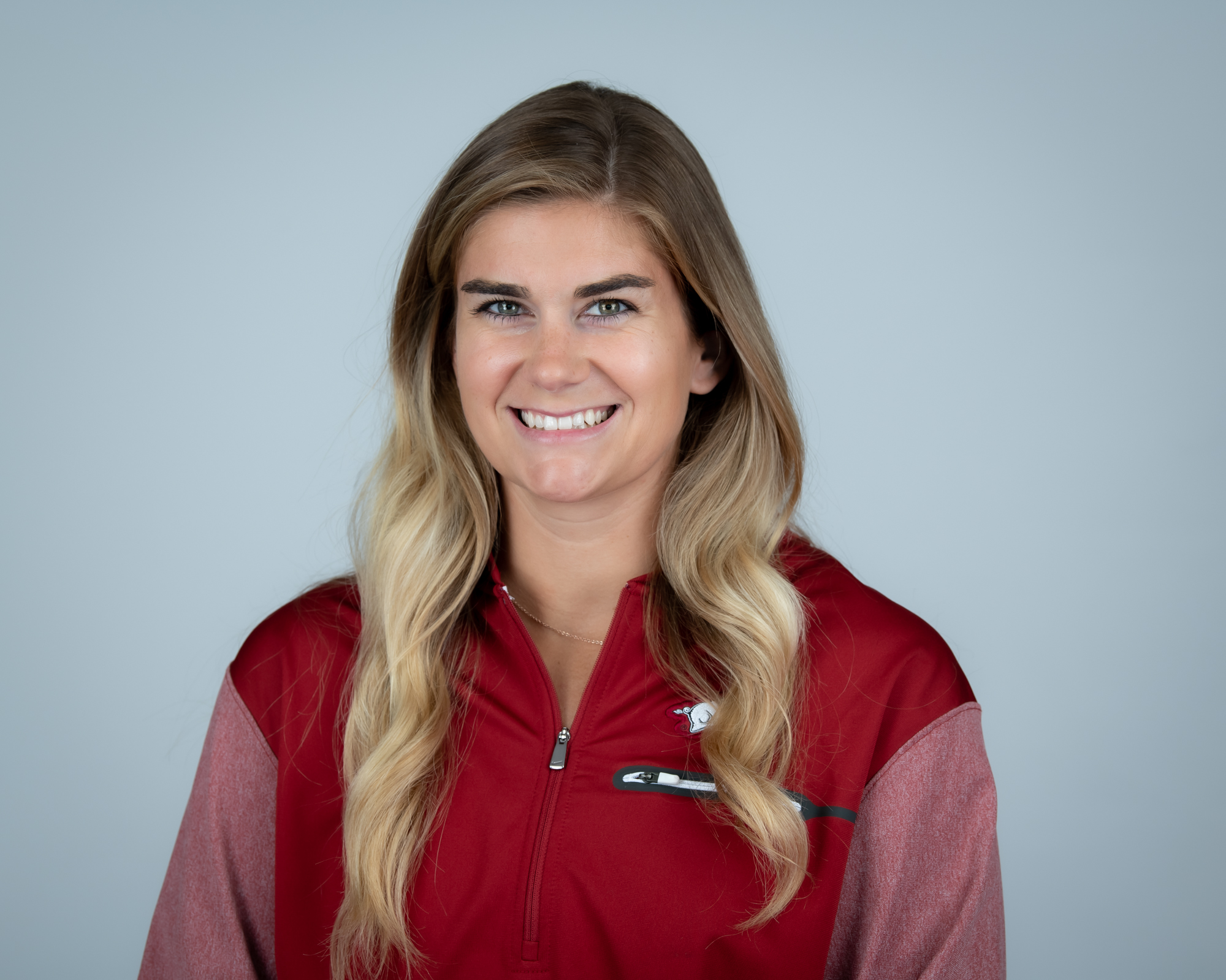 Paige Williams has previous experience as part of the operations staff for the 2013 Belk Bowl with the Charlotte Sports Foundation. Among her several duties, she assisted in ticket sales, sponsorships, bowl-related events and promotions. Williams also coordinated officials’ travel and the inaugural Belk Bowl and ACC Championship Game 5K races. Prior to her time in Fayetteville, she was a leasing manager with Greystar Management and an assistant with Bay Event Marketing.

Williams was a four-year letterwinner (2010-13) during her playing career at the University of North Carolina in Chapel Hill where she appeared in 137 games with 49 career starts. In her four years as a Tar Heel, she helped the program to more than 150 wins and three appearances in the NCAA Tournament. As a senior, Williams was the 2012-13 recipient of the Athletic Director Scholar-Athlete Award for having the highest GPA on the team.