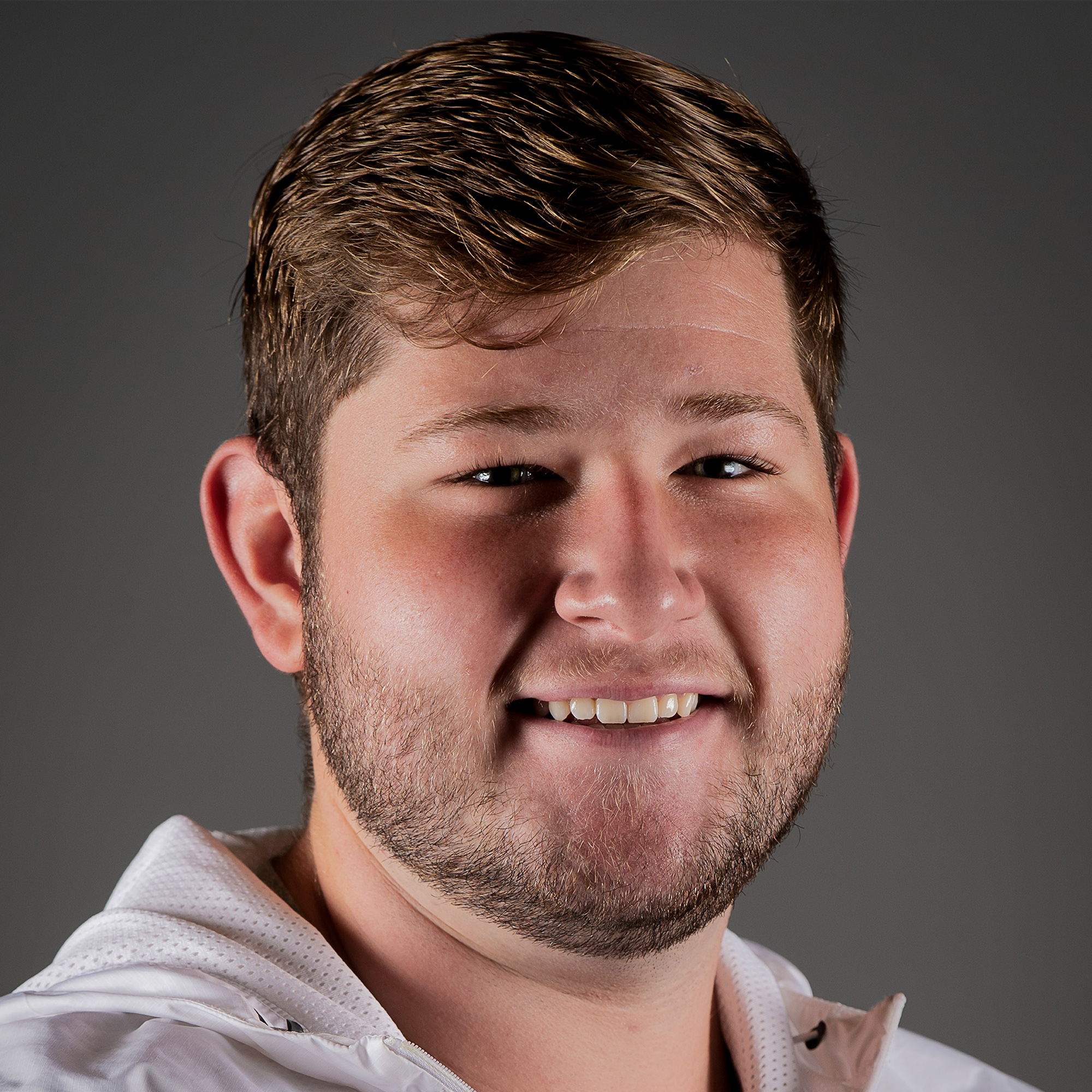 From Jefferson City, Missouri, Staggs joined the student staff in August of 2018.

His primary duties include setting up and breaking down equipment for practices, throw live for batting practice and scrimmages, laundry and general team upkeep. Staggs also assists on game day by running the Dartfish and Flightscope software, helping the coaching staff gather analytic data for practice.

He graduated from Blair Oaks High School in the spring of 2018, it was during high school that he learned how to pitch by watching his sister, Payton during her games and lessons. Staggs began his career in team management in high school, where he was a live pitcher for batting practice and helped run the in-game software as well, he was a part of a staff that led Blair Oaks High School to state finals in both his junior and senior years.

Staggs has helped coach the Gators, a local softball team in Jefferson City as well as currently assisting with the Aces out of Kansas City. His playing experience involves several men’s fastpitch tournaments and includes an invite to the USA Junior Men’s National Team selection trials.

Born to Ronnie and Dana Staggs, Parker enjoys the time he gets to spend at Bogle Park and likes playing both indoor and sand volleyball and spending time with his friends and family. He is currently majoring in physical education at the University of Arkansas and plans to continue his education and get his masters in Sport Management after graduation.