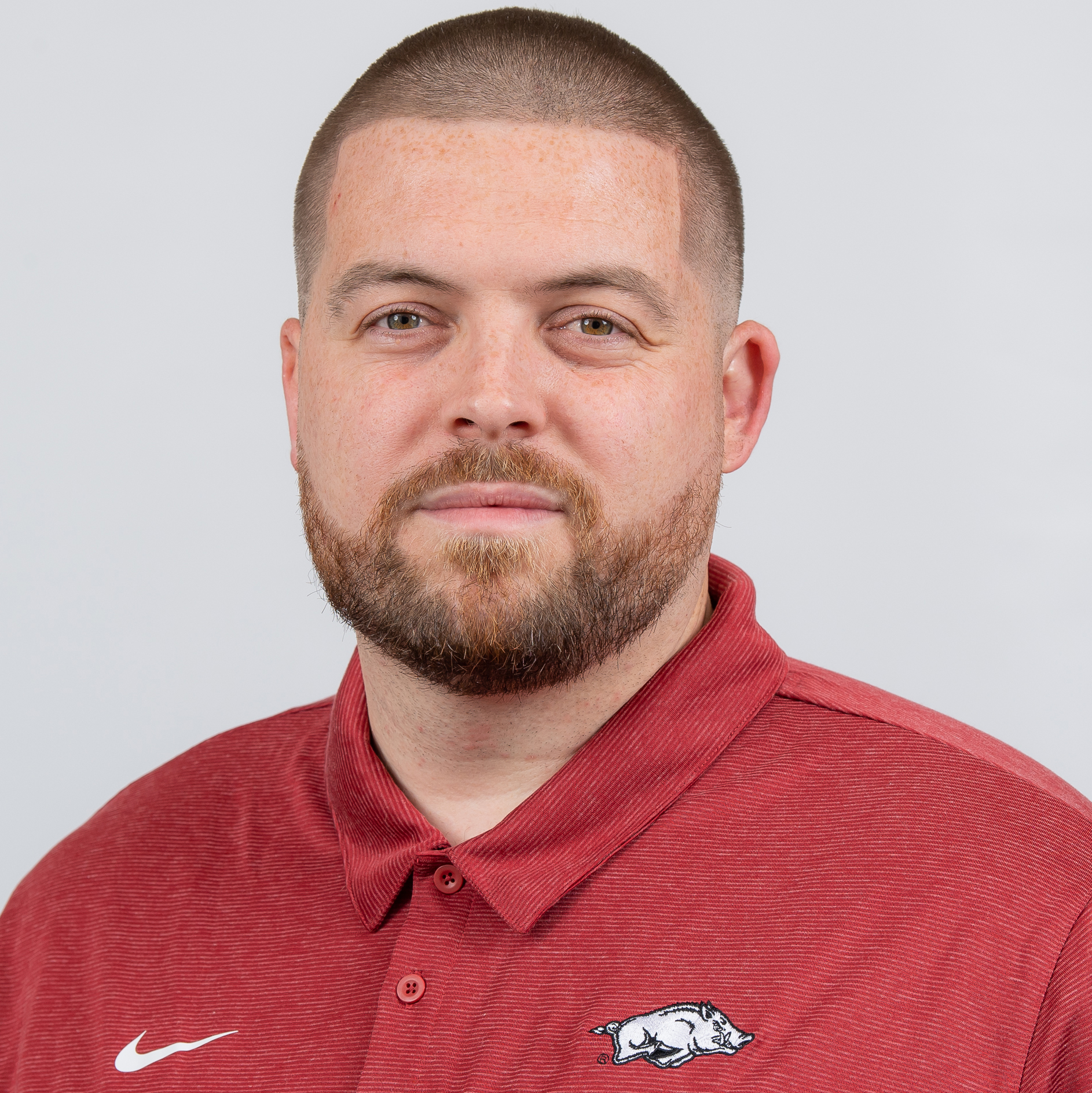 Patrick Doherty rejoins the Razorbacks as the Director of Football Operations.

Prior to joining the Arkansas staff, Doherty worked with the defensive line and tight ends for three seasons at Emporia State University. As tight ends coach in 2012, he coached first-team All-American Adam Schiltz. He spent the 2010 and 2011 seasons as a graduate assistant, and earned his master’s in health, physical education and recreation in 2012.

Doherty earned his bachelor’s degree in American studies in 2010 from St. John Fisher College, where he served as a defensive assistant from 2008-2009. He began his career at Eastridge (N.Y.) High School (2004-2007), serving as offensive coordinator for the last two years.