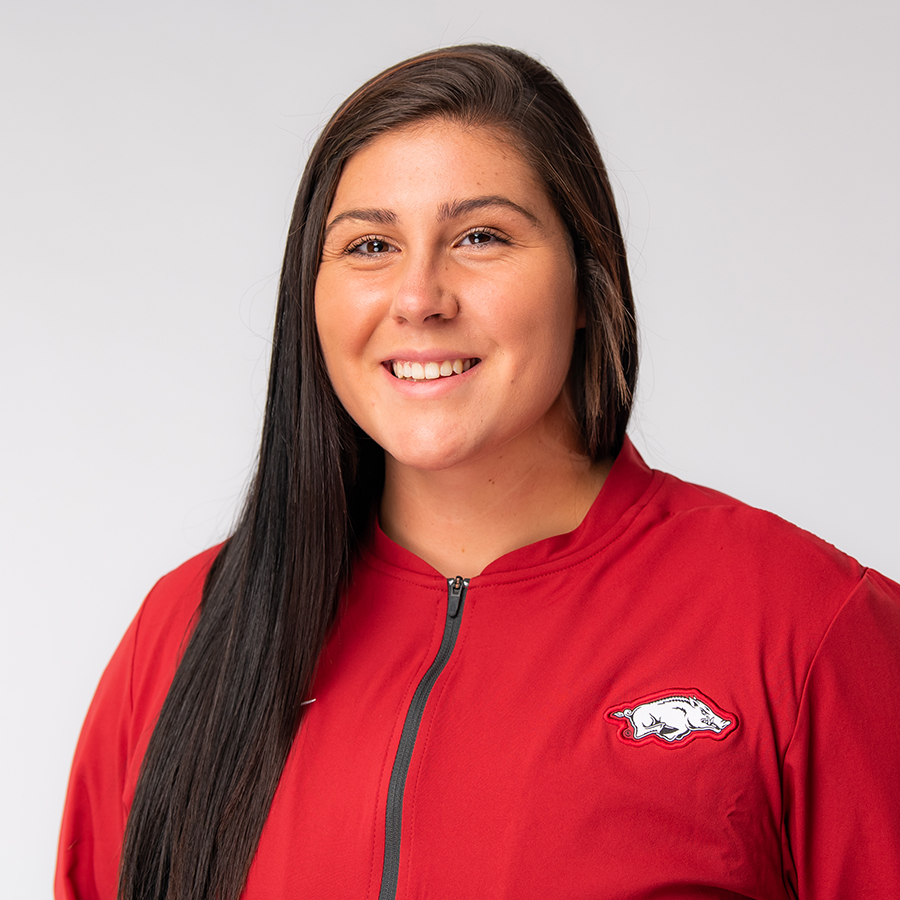 “We are beyond thrilled to add Taylor McQuillin to our Razorback family,” said Deifel. “She has excelled at every level of the game and her experiences will benefit our student-athletes greatly. Beyond her long list of All-American awards and PAC-12 honors, she is an incredible person and leader. There is no doubt she will make a huge impact on our program”

McQuillin comes to Arkansas after four, award-filled years as a part of the Arizona pitching staff. McQuillin earned her first career All-America honor after leading the Wildcats to its highest final ranking since 2010 following their return to the Women’s College World Series.

After closing out a standout career on the diamond, McQuillin graduated from Arizona with a bachelor’s degree in care, health and society and joined the Cleveland Comets as the sixth selection in the 2019 NPF Draft. She has spent the summer playing professionally for both the Comets and the Mexican National Team.

A native of Mission Viejo, Calif., McQuillin leaves a legacy at Arizona as the Wildcats’ first four-time all-conference pitcher since 2006. Her domination in the circle led to four Pac-12 Pitcher of the Week awards and two national pitcher of the week recognitions over the course of her career.

The honors didn’t stop there, as McQuillin was named one of 26 finalists for USA Softball Player of the Year as a senior, after compiling a 24-8 record with a career-low 1.52 ERA. Against conference opponents, McQuillin recorded 79 strikeouts and just 16 walks, amassing a 12-2 record and 1.59 ERA.