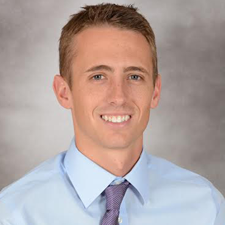 Top Razorback Moment: Arkansas advancing to the College World Series in 2015 in a winner-take-all game 3 at a sold out Baum-Walker Stadium.