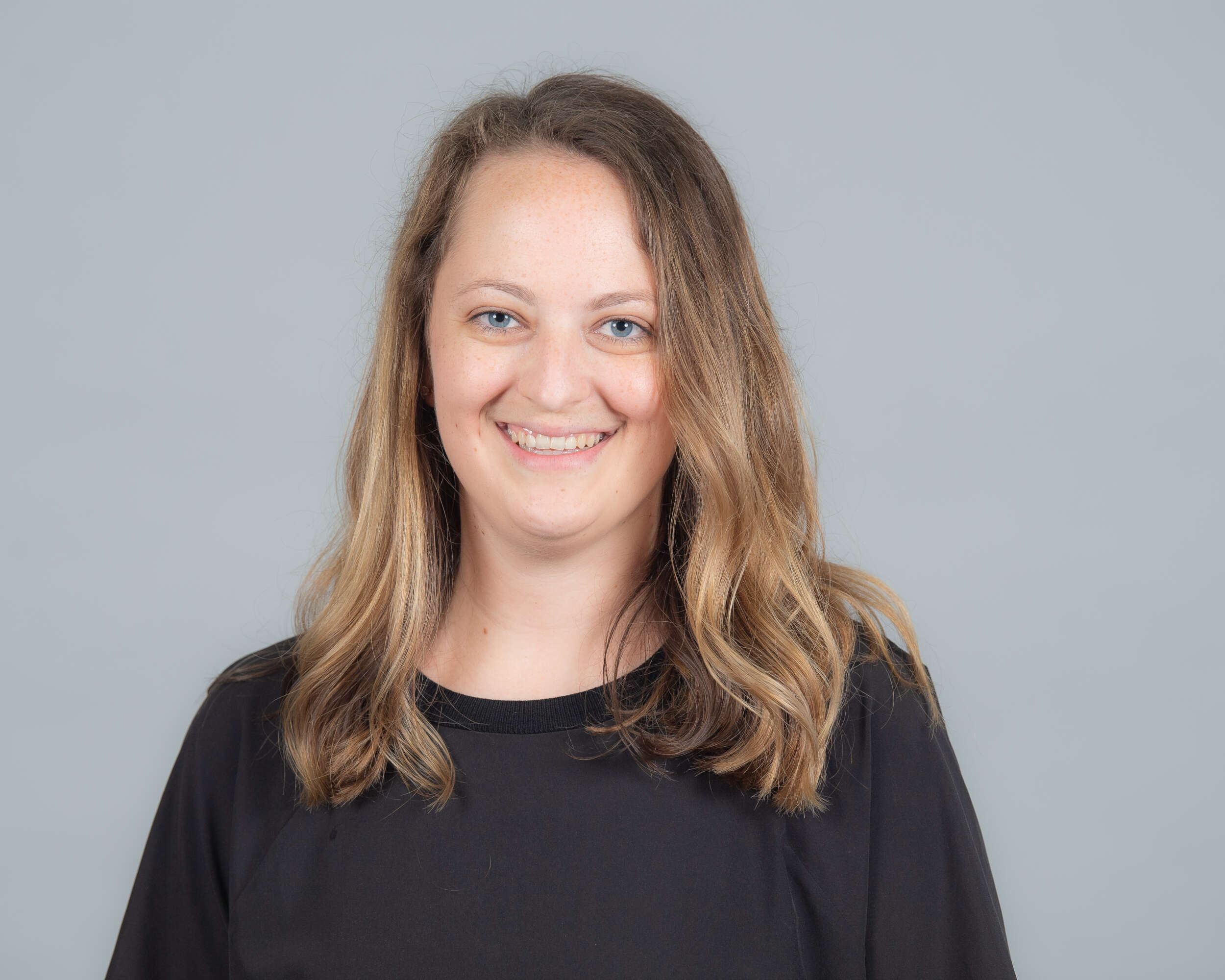 Head coach Jason Watson has announced the addition of Whitney Roth as the program’s new director of operations in April 2018. She comes to Fayetteville after one season as the volunteer assistant at Texas A&M-Corpus Christi.

With Roth on the sideline, the Islanders posted an 11-5 mark in Southland Conference play and advanced to the semifinals of the conference tournament. She also helped a pair of Texas A&M-Corpus Christi players earn a spot on the All-SLC First Team including Kristyn Nicholson who was named the league’s Setter of the Year. Additionally, Roth served as head coach for the 18’s team with the CC Storm Volleyball Club in Corpus Christi.

The Gering, Neb., native also has previous coaching experience as an assistant at Western Nebraska Community College in 2016 where she helped the team to a 35-7 record to go along with a Region IX championship and an eighth-place finish at the NJCAA Tournament.

Roth spent two seasons (2014-15) as part of the coaching staff at Chadron State College where she began as a graduate assistant for the 2014 season. In 2015, she was promoted to a coaching assistant and interim head coach. During her time with the Eagles, the program collected three Rocky Mountain Athletic Conference all-league honors.

A graduate of Texas A&M-Kingsville, Roth was a two-sport student-athlete with the Javelinas as part of the volleyball and tennis teams. She began her collegiate playing career with two seasons at Western Nebraska where she was part of two Region IX championships, two third-place finishes at the NJCAA Tournament and an overall record of 101-8. Roth earned a bachelor’s degree in kinesiology from Kingsville in 2013 and completed her master’s degree in organizational management at Chadron in 2016.