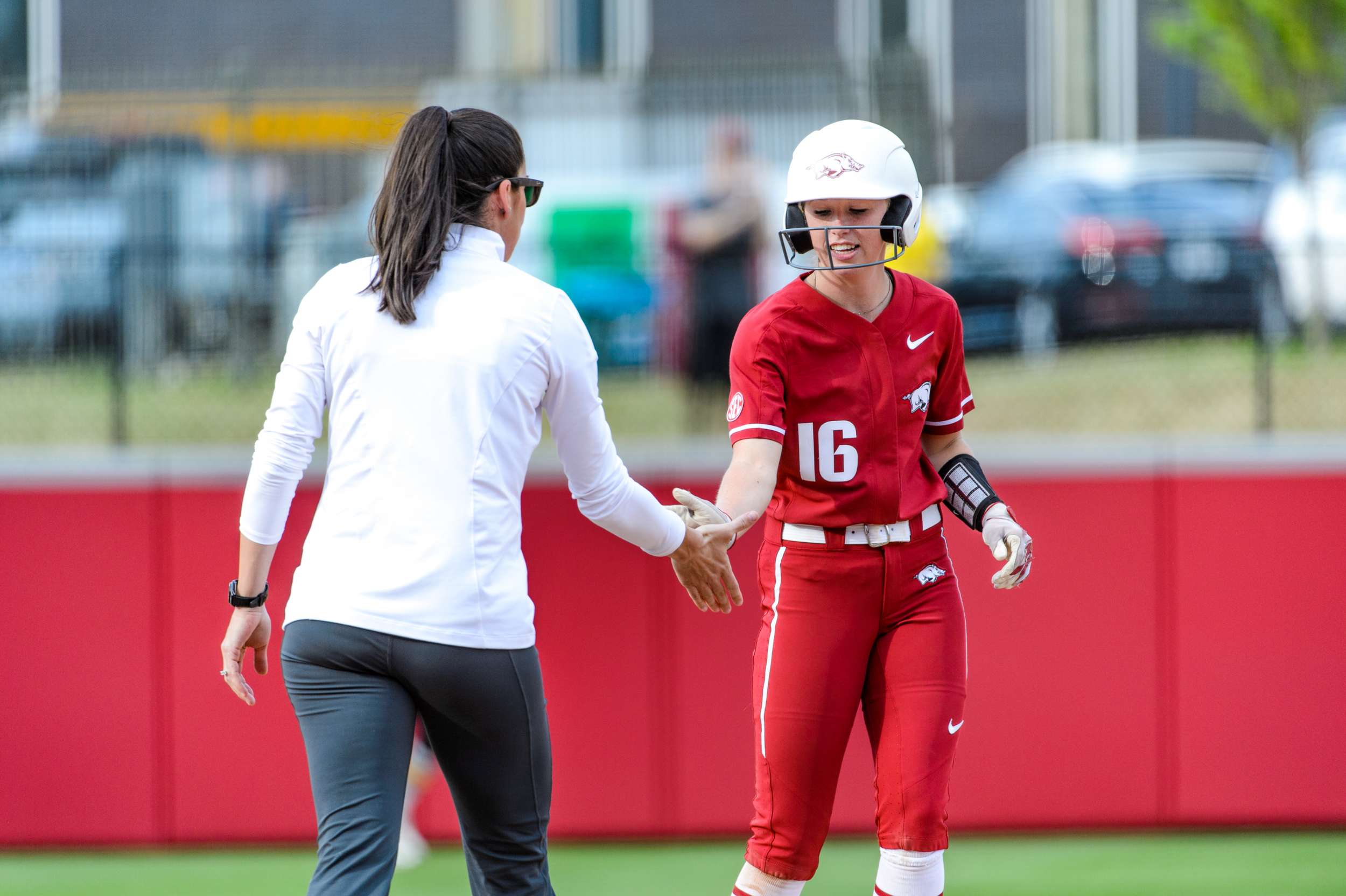 LOUISVILLE, Ky – Over 8,000 student-athletes (8,161), a first in NFCA history, were named 2019 Easton/NFCA All-America Scholar-Athletes, the Association announced on Wednesday afternoon.

The University of Arkansas softball team saw ten named to the list and was recognized as one of the top 140 division I schools in the country with a cumulative 3.247 GPA for the 2018-19 school year.

2018-19 is the second consecutive year that the Hogs have earned the academic team honor. Since her arrival in Fayetteville, head softball coach Courtney Deifel has coached 52 All-America Scholar-Athletes.

The rankings and honors recognize the academic prowess of softball teams across the Association’s membership categories. NCAA Division III led the way with 1,928 student-athletes earning a 3.5 grade-point average or higher for 2018-19. NCAA Division I and Division II followed with 1,769 and 1,306 honorees. High School weighted and High School unweighted earned 1,225 and 793 distinctions. NAIA and two-year programs each amassed 570 recipients.