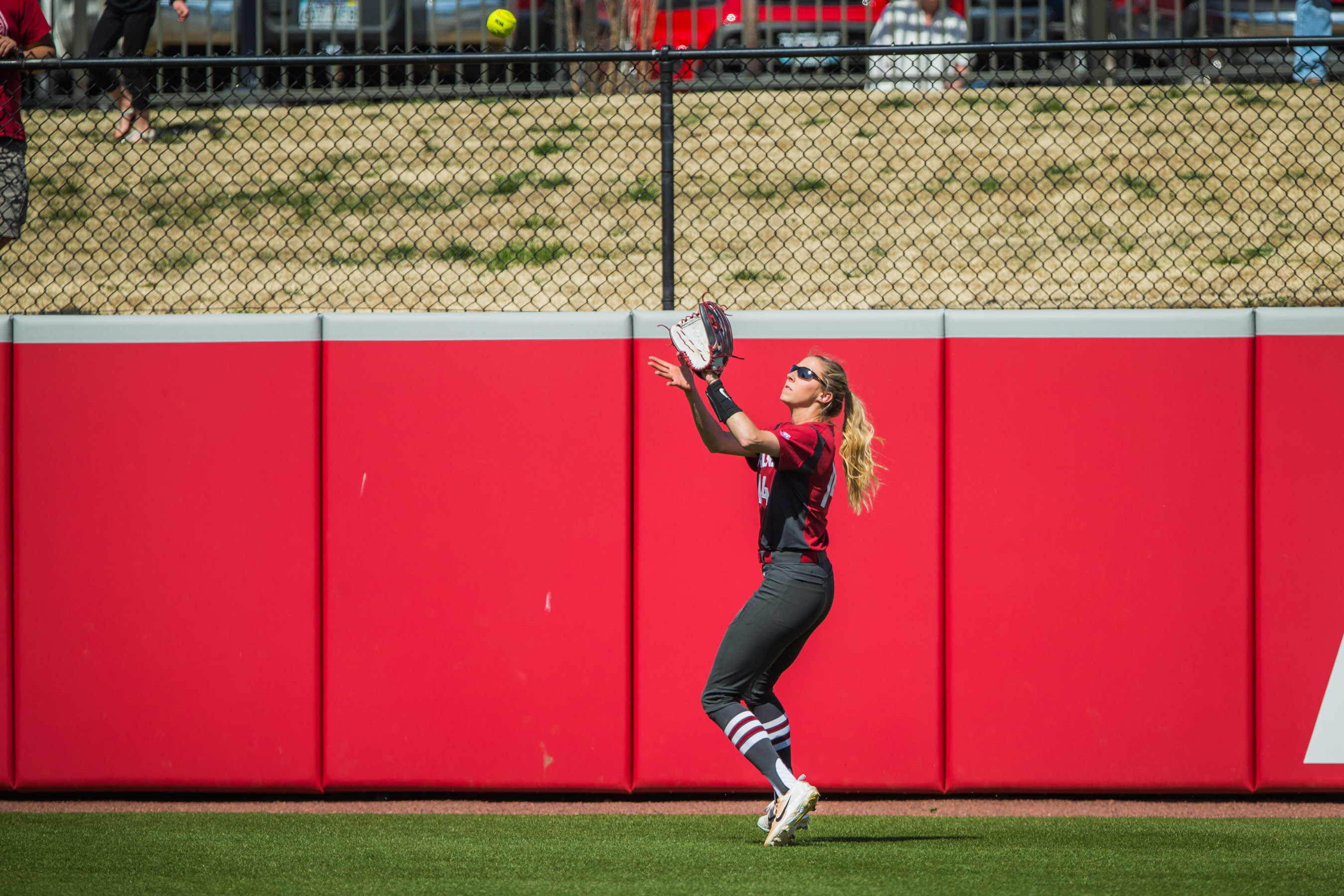 Weekend Road Trip to No. 17 Kentucky

FAYETTEVILLE, Ark. – Facing its third ranked opponent in as many SEC series, the No. 22 University of Arkansas softball team travels to Lexington to face 17th-ranked Kentucky. The three-game series begins Friday at 5 p.m. (CT) and each game will be streamed live on SEC Network+ which is also available through the WatchESPN app.

Series vs Kentucky
The Razorbacks own a 30-22 advantage in the program’s series against Kentucky including a 13-11 edge in games played in Lexington. However, the Wildcats have won five of the last six meetings overall. Arkansas’ last win in the series came in the finale of the 2014 meeting, an 8-0 win over No. 8 Kentucky in Lexington.

Last Time Out
Ashley Diaz hit her third home run of the season (and 15th of her career) while Autumn Storms collected her 10th win with a complete-game showing in Arkansas’ 5-2 triumph at Saint Louis (March 22). A.J. Belans, Tori Cooper and Shelby Hiers also drove in a run during the game.

RPI Check
Arkansas is ranked 25th in the initial release of the NCAA RPI (March 20). Thirteen of the team’s opponents are in the top 50 including all eight of its SEC opponents. Overall, the Razorbacks have 18 opponents ranked within the top 83. Kentucky is 19th in the first RPI of the season.

Series Win vs Tennessee
With their 2-1 win over No. 14 Tennessee (March 18), the Razorbacks won their first SEC series since 2013 and was the program’s first series win against UT since 2002. With two outs and the bases loaded in the seventh, Tori Cooper delivered the game-winning single.

Next at Bogle
Arkansas returns to Bogle Park on Wednesday, March 29, when it hosts Oklahoma State in a game televised by the SEC Network. It will be the second meeting between the two teams this season. The Razorbacks posted a 7-6 win over Oklahoma State in Stillwater (March 1).