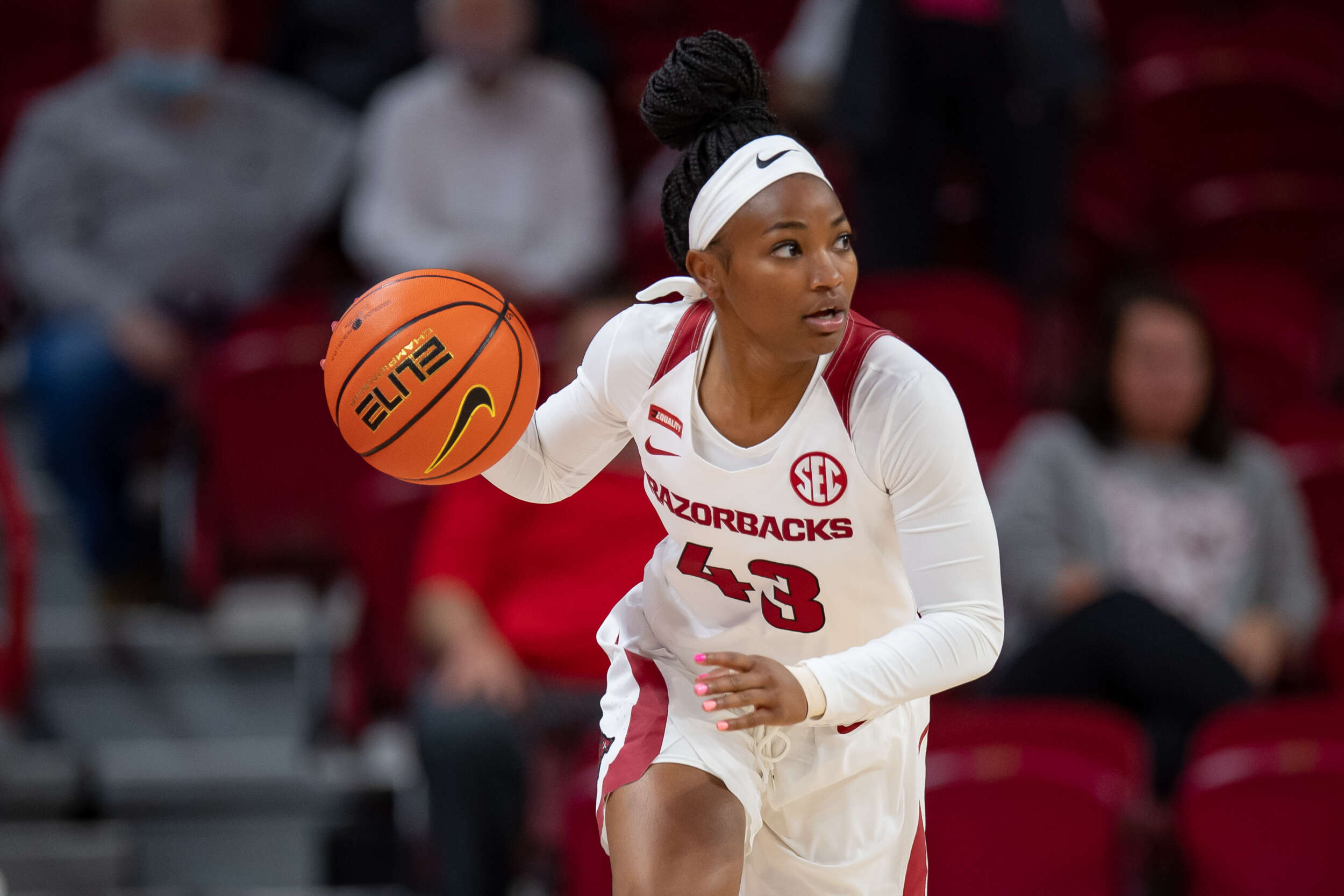 The Southeastern Conference has released the women’s basketball television schedule for the 2022-23 season, as announced by the league Wednesday. Arkansas has been selected to play 13 nationally televised games, which is the most in a regular season since 2020-21 when the Razorbacks were slated for 14.

The Razorbacks’ non-conference, in-state showdown versus Arkansas State on Sunday, Dec. 11 at home will be broadcast on SEC Network at 3 p.m. Out of Arkansas’ 16 SEC matchups, 12 of those will be nationally televised. Those games listed as ESPN2/SEC Network are denoted as net flex, with the exact network being determined 7-10 days before the contest. The remaining SEC games and home non-conference matchups not listed below will be broadcast on SEC Network+.