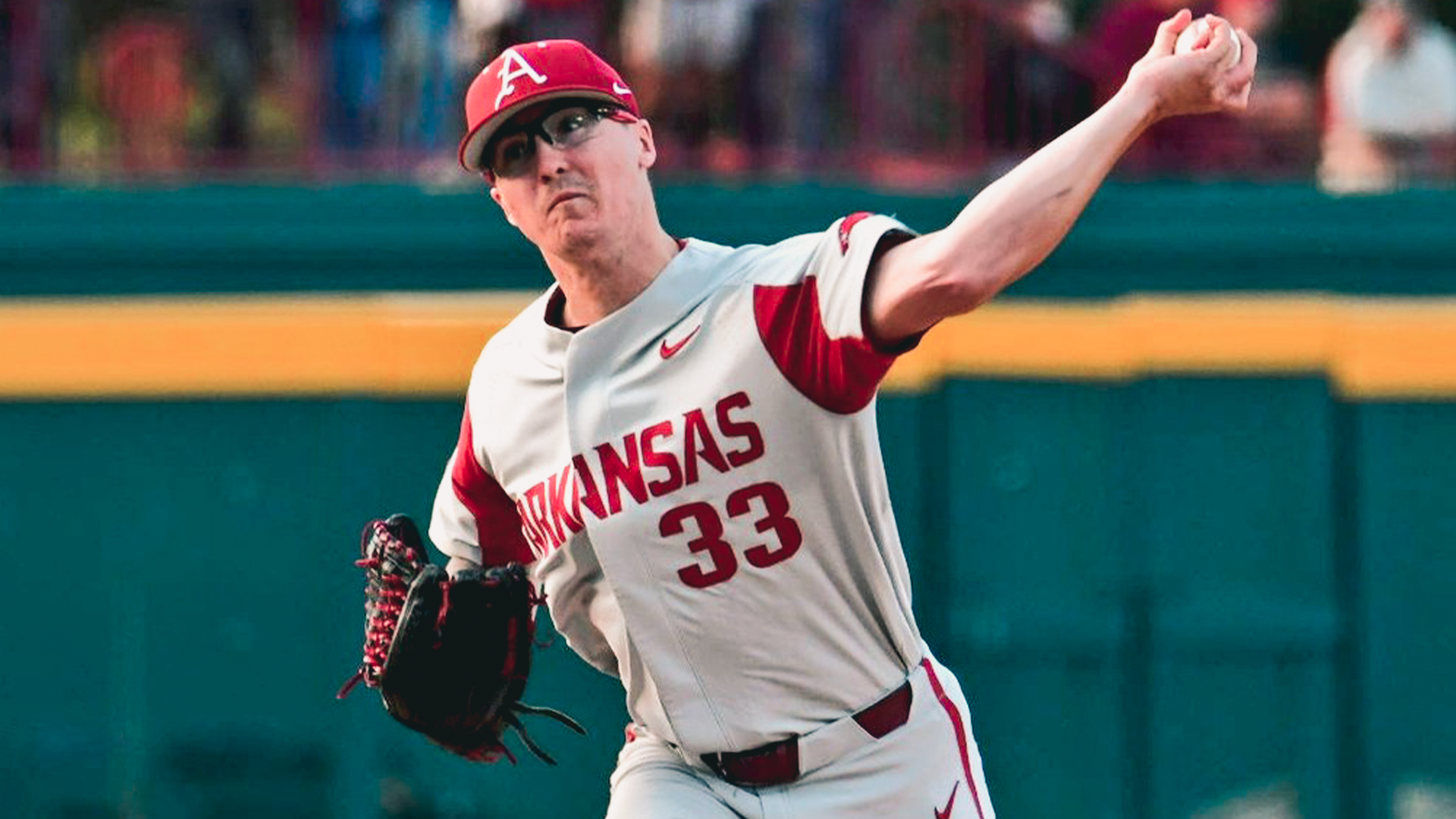 COLUMBIA, S.C. – The only team that hasn’t lost a series in SEC play this season?

The unanimously top-ranked Hogs only needed two days to clinch their sixth conference series win of the year, splitting Friday’s doubleheader against #11 South Carolina to improve to 32-7 overall on the season as well as 13-2 against top-25 opponents. Arkansas dropped the day’s first game, 6-2, before picking up a 5-1 victory in the nightcap at Founders Park to secure the series win.

Arkansas, in sole possession of first place in the SEC West, is now 13-5 in league action for the year. The Hogs own a two-game lead ahead of second-place Mississippi State in the standings.

Pitching was the story of the day for the Razorbacks. Starters Peyton Pallette and Patrick Wicklander both shined in their respective outings, and Kevin Kopps continued his dominance out of the bullpen.

Wicklander and Kopps, who struck out all six batters he faced in the series-clinching nightcap win, combined to toss Arkansas’ second two-hitter in as many days and the Razorbacks’ fifth of the season.

The Hogs, who do not have a midweek game scheduled following the cancellation of this coming Tuesday’s contest against Missouri State, return to action next weekend in Baton Rouge, La. Arkansas’ series at LSU gets underway at 6 p.m. Friday, April 30, on the SEC Network.