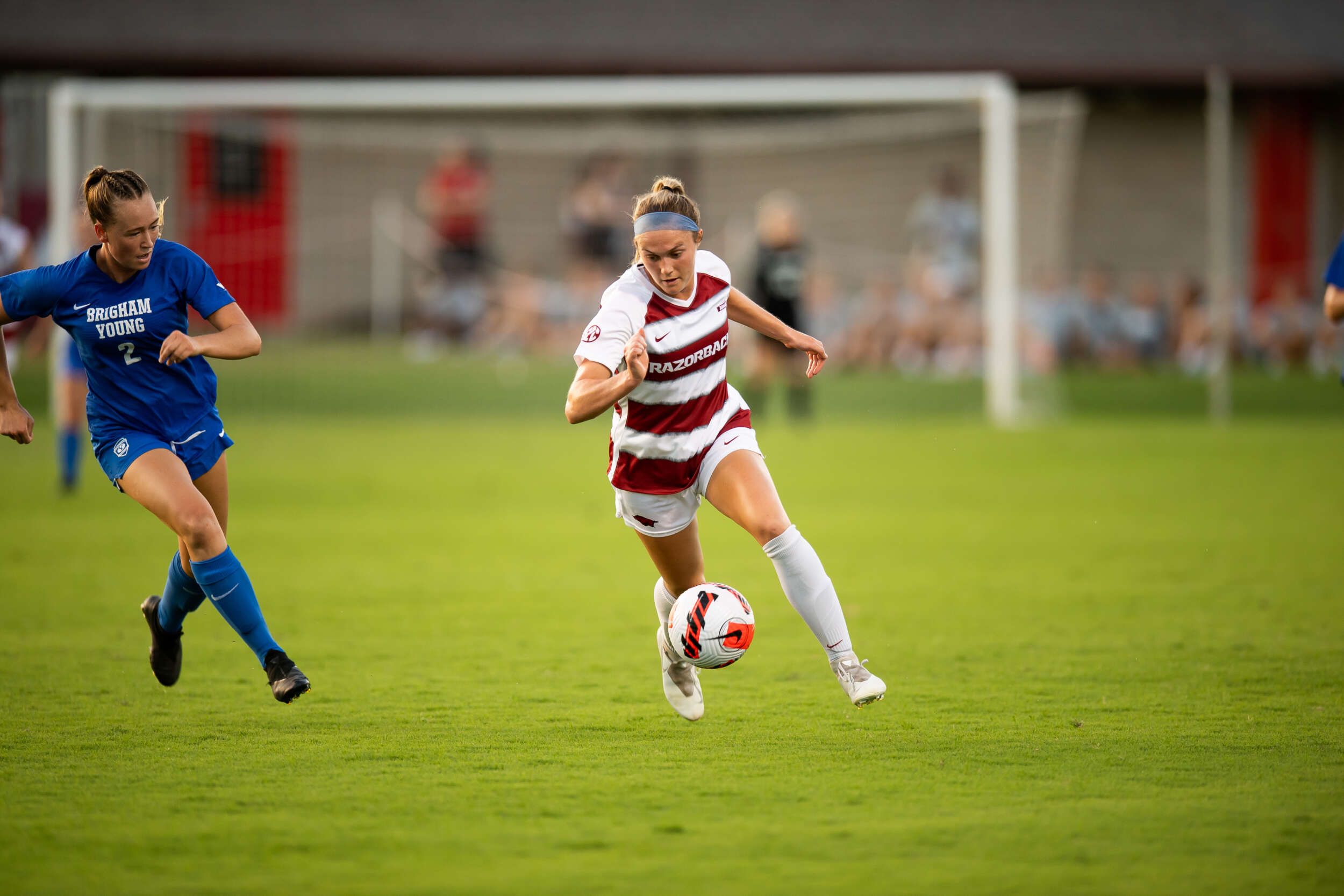 Podojil was named part of USC’s NCAA DI Women’s Players to Watch list for forwards. She was among 40 players to make the list, joining three others from the Southeastern Conference.

She was also put on TopDrawerSoccer’s Preseason Best XI: First Team for the second consecutive year. Joining Podojil in the forward group are TCU’s Messiah Bright and Brown’s Brittany Raphino. Four teams represented in the Best XI are in the top 10, including Arkansas.

No. 8 Arkansas opens the 2022 season on the road at Saint Louis on Thursday, Aug. 18 at 7 p.m. The Hogs’ first home match is set for Sunday, Aug. 21 at Noon against DePaul. Season tickets can be purchased here.