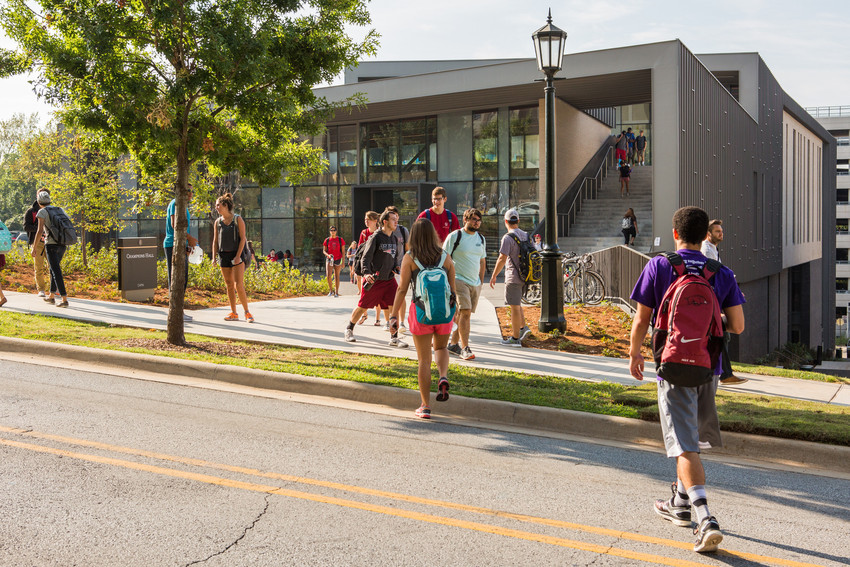 Arkansas One of 24 Financially Self-Supporting Programs in NCAA

FAYETTEVILLE, Ark. – The University of Arkansas is one of only 24 programs out of 346 Division I athletic departments that generated more revenue than they spent in 2014, according to the NCAA Revenues and Expenses of Division I Intercollegiate Athletics Programs Report.

Arkansas once again was listed among the exclusive number of public institutions that generated enough revenue on their own to cover their expenses. In 2014, the University of Arkansas reported revenue of $96,793,972 and expenses of $94,745,423 for a program that supports 19 sports and more than 460 student-athletes.

According to the NCAA, that number of programs generating more revenue that expense jumped from 20 schools in 2013, but it has remained relatively consistent through the past decade. Though the number of athletics departments reporting positive net generated revenues has increased slightly, the average of their net generated revenue has dipped in the past year. Those 24 schools, at the median, generated about $6 million in net revenue, compared to just over $8 million in 2013 and a little more than $2 million a decade ago.

Arkansas and the 23 other schools are a minority. Many more schools saw their expenses exceed their revenue, requiring their colleges and universities to cover the shortfall. The median FBS school spent $14.7 million to help subsidize its athletics department in 2014, up from a little more than $11 million in 2013. That level of spending isn’t unique to FBS schools – median Football Championship Subdivision and non-football schools spent roughly $11 million to help fund athletics in 2014.

Revenue produced by Razorback Athletics has enabled the program to fund student-athlete initiatives including providing a cost of attendance stipend and expanded sports nutrition and fueling opportunities now permissible by the NCAA. In addition, revenue has been invested to build facilities to better serve Razorback student-athletes including the Jerry and Gene Jones Family Student-Athlete Success Center, the Fowler Family Baseball and Track Training Center and the Basketball Performance Center. Investments have also been made in additions and enhancement to game day experiences for fans including a new videoboard and sound system at Bud Walton Arena, a sound system enhancement at Donald W. Reynolds Razorback Stadium.

The Razorback program does not receive funding from tuition, student fees or other state appropriated support. In addition, the athletic department transfers more than $2.25 million back to the University in direct support of campus programs and provides more than $4 million in ticket discounts for athletic events to students and faculty. Earlier this month, Champions Hall, the first new classroom building on the University of Arkansas campus since 2007, was dedicated due in large part to the program’s allocation of $18 million in SEC Network television revenues to the facility serving more than 13,500 students each semester.