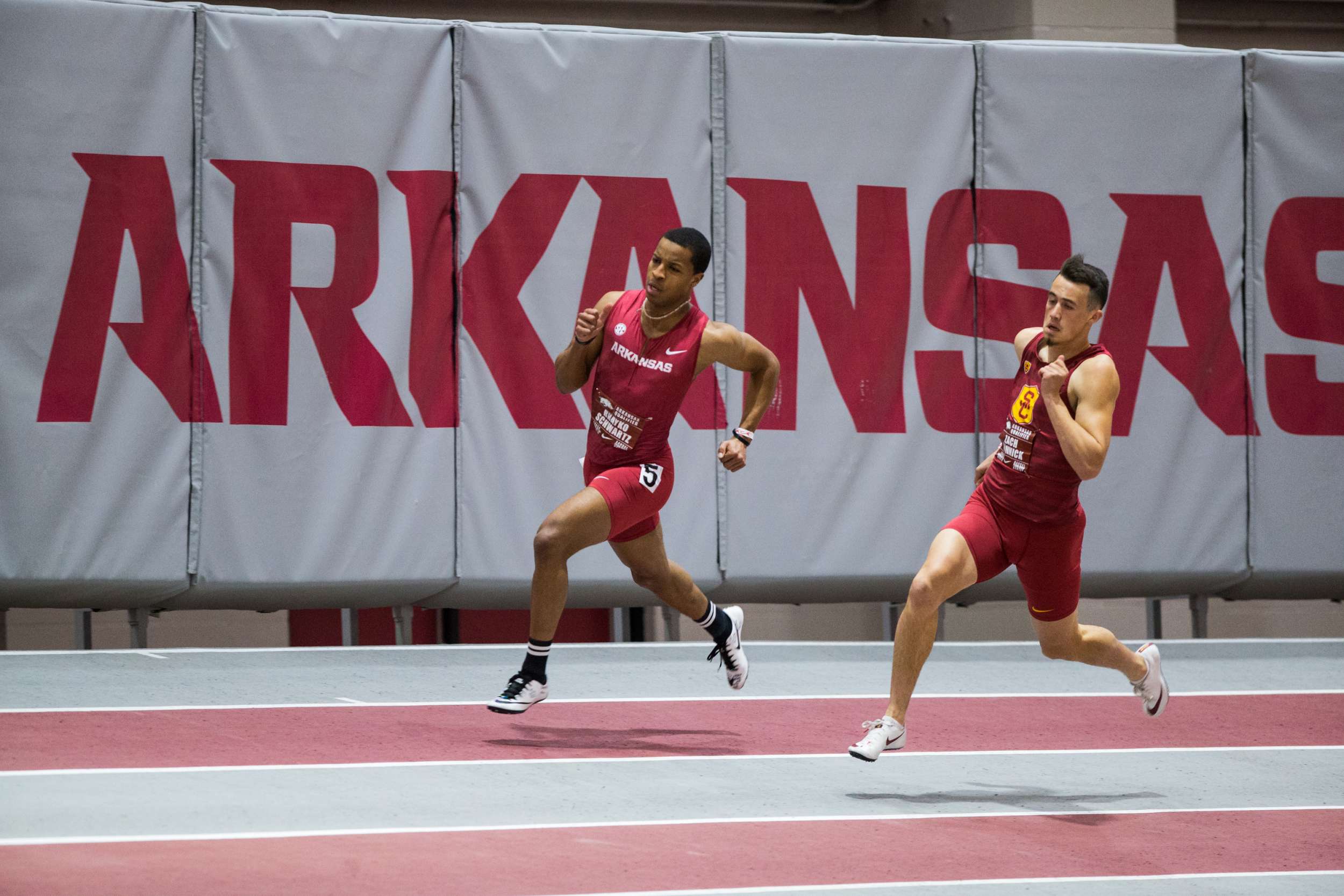 NEW ORLEANS, LA – Set to open its season at home this Friday, the Arkansas men’s track & field team will head into its 2019 indoor campaign at No.8 in the U.S. Track & Field and Cross Country Coaches Association (USTFCCCA) preseason national rankings.

The 2017-18 John McDonnell Program of the Year runner-up, Arkansas is the fourth-highest ranked Southeastern Conference program in the nation behind No. 2 Florida, No. 5 Georgia and No. 7 Alabama. Widely considered the strongest league in the country, the SEC boasts four teams inside the top 10 and six teams inside the top 20 (No. 17 LSU and No. 19 Texas A&M).

Head coach Chris Bucknam returns several All-Americans from last year’s indoor/outdoor championships including one of the NCAA’s best distance athletes in senior Cameron Griffith who was a bronze medalist in the 3,000-meters indoor and eighth in the 1,500-meters during outdoor. Bucknam’s squad remains steadfast in their national title mission and with a roster riddled with top transfers and experienced contributors, the future appears to be bright.

Arkansas will open the year this Friday at home, hosting the Arkansas Invitational at the Randal Tyson Track Center. Season tickets and passes are available online, contacting the Razorback Athletics Ticket Center at 800-982-HOGS, or visiting in person. The Ticket Center is located just east of Baum Stadium at 1295 S. Razorback Road in Fayetteville.