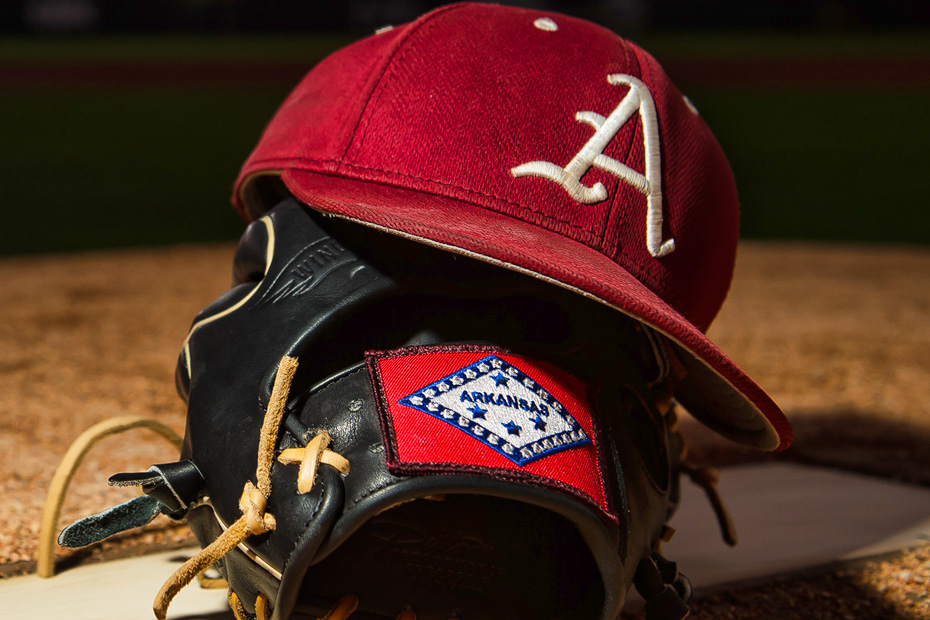 KNOXVILLE, Tenn. – The 15th-ranked Razorbacks and Tennessee Volunteers made it to the second inning Thursday night at Lindsey Nelson Stadium before heavy rains and lightning forced both teams off the field. With the rain expected to continue through the night, the game is postponed until Friday at 5 p.m. CT.

The Razorbacks were leading 1-0 before storm clouds and the rains moved into Knoxville. Arkansas had taken advantage of two wild pitches by Tennessee starter Hunter Martin after Jared Gates reached on a single in the second inning. Martin also had a failed pick off that eventually led to Gates scoring.

Sophomore pitcher Blaine Knight pitched just one inning allowing one baserunner on a hit by pitches. No runs were allowed as he only needed 11 pitches to get out of the frame.

Arkansas and Tennessee will resume the game tomorrow at 5 p.m. in the bottom of the second inning. Friday’s regularly scheduled gamed has been moved to Saturday and both teams will potentially play two seven-inning games to finish the weekend starting at Noon CT.