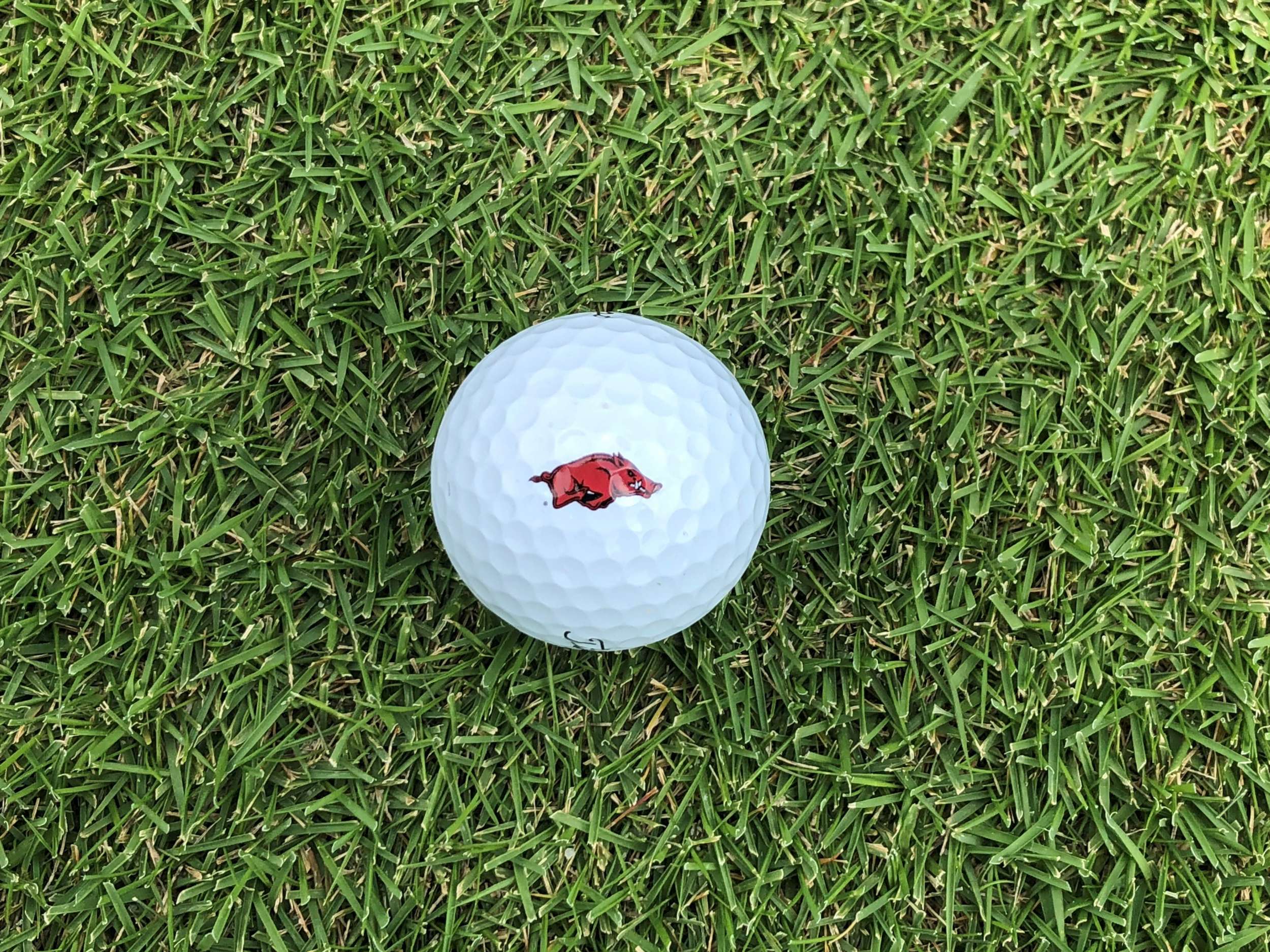 FAYETTEVILLE, Ark. – Arkansas Women’s Golf will play in three events this fall, Head Coach Shauna Taylor announced today. The schedule will be compact, as the Hogs will play all three of their events in just over one month of time. All events will also be regional, as the Hogs will host The Blessings Collegiate Invitational in Fayetteville, head to the Ally at Old Waverly in West Point, Mississippi, before wrapping up the fall at the Liz Murphey Fall Collegiate Classic in Athens, Georgia.

“I know our team is extremely excited about the opportunity to be able to compete this fall,” Taylor said. “I believe the three events we are slated to play is the strongest fall schedule we have had in a very long time.  We will be teeing it up against most of the SEC week in and week out.  The SEC is a strong conference from top to bottom in women’s golf, so we have to be ready for that challenge. This will be a great test for us and a good measuring stick for our young team. We are a team with some veterans, but we also have some newcomers who come in eager to compete for a spot.  Qualifying will be very competitive and I know that all of our players can help us achieve our goals on the golf course. I’m excited to see our roster in action, and see who rises to the challenge.”

The 2020 campaign, as Taylor mentioned, tees off at home for the Hogs, as the program is set to host the first-ever Blessings Collegiate Invitational, which is slated for October 5-7. The BCI is a 54-hole stroke play competition, with the men’s and women’s teams competing on the same course and in the same conditions throughout the week. There will be awards for men’s and women’s team and individual competitions, as well as awards for the school with the best overall combined men’s and women’s individual and team scores. On top of it all, the event will be televised in its entirety on the GOLF Channel.

Following the BCI, the Hogs will take the show on the road, heading to Mississippi for the Ally at Old Waverly, which will be played Oct. 19-21. The Hogs will be returning to Old Waverly in the regular season for the first time since 2012, when they placed third out of 11 teams. Additionally, Brooke Matthews should have a leg up on the course in West Point, Mississippi, as she played that course during last year’s US Women’s Amateur.

The Razorbacks will close the fall season at the Liz Murphey Fall Collegiate Classic, which will be held Nov. 6-8 in Athens, Georgia. The Hogs took fourth in the event in the spring of 2019, the last time they were there, while Matthews went on to earn co-medalist honors.