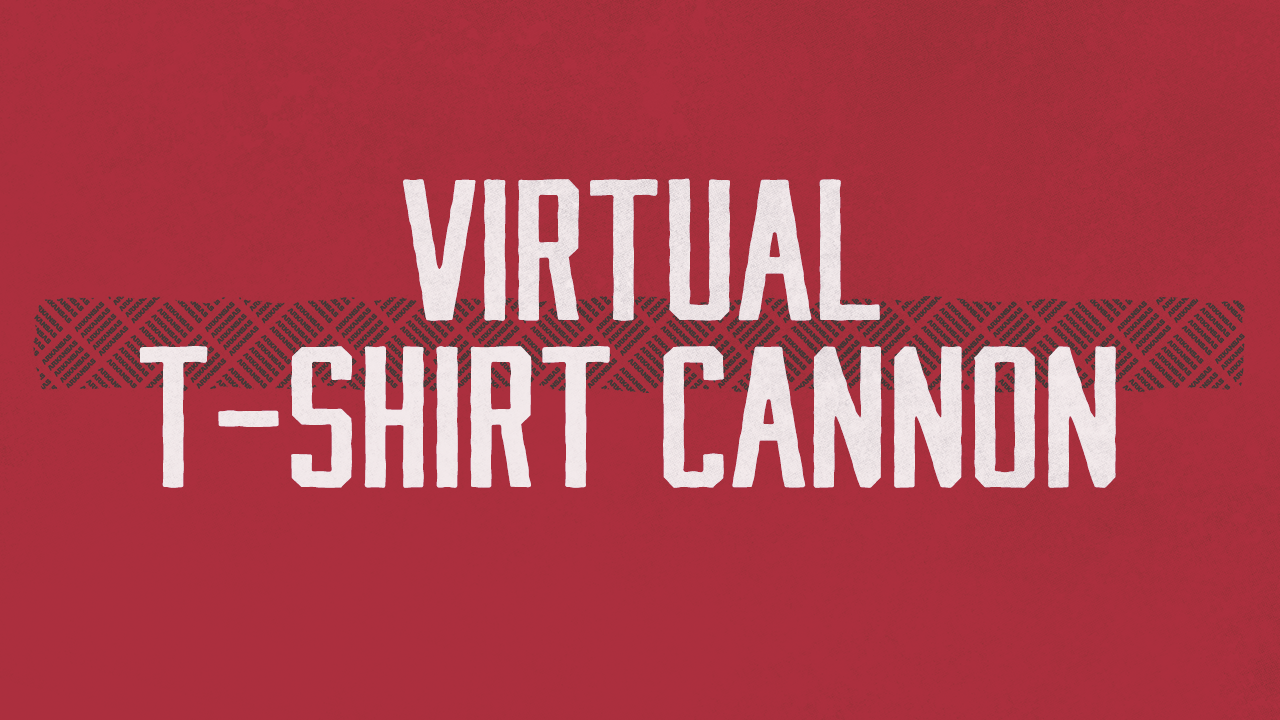 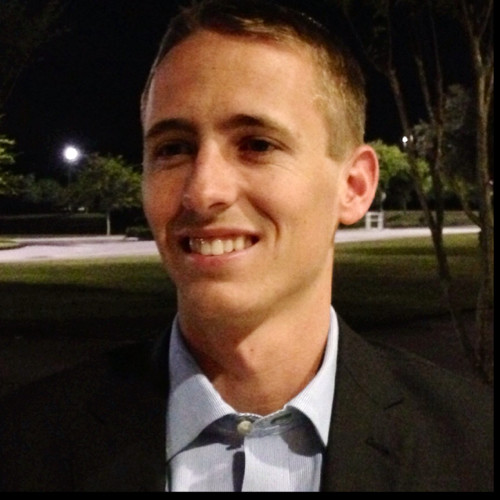 Through the use of augmented reality and predictive gaming technology, this week fans at Donald W. Reynolds Razorback Stadiun will have the ability to participate in a variety of new, engaging activities inside the Razorback Gameday App.

Virtual T-Shirt Cannon
Who doesn’t love a t-shirt toss? This week we will test out a NEW way to execute our t-shirt toss that will involve every fan in the stadium. Here’s how it works:

• When the t-shirt toss prompt comes on the videoboard, fans can take out their phones and open the Razorback app
• Open the virtual t-shirt cannon
• Aim and position your screen at the nearest videoboard
• Tap and catch the t-shirts that are thrown your way!

Winners will claim actual t-shirts outside of the North and South Hog Heaven store locations!

Predict the Drive
We’re introducing a new technology to our gameday app this week that will allow fans in the stadium to predict the outcome of the drive as it begins and compete against other fans to earn points and rewards. You must have the Razorback app downloaded!