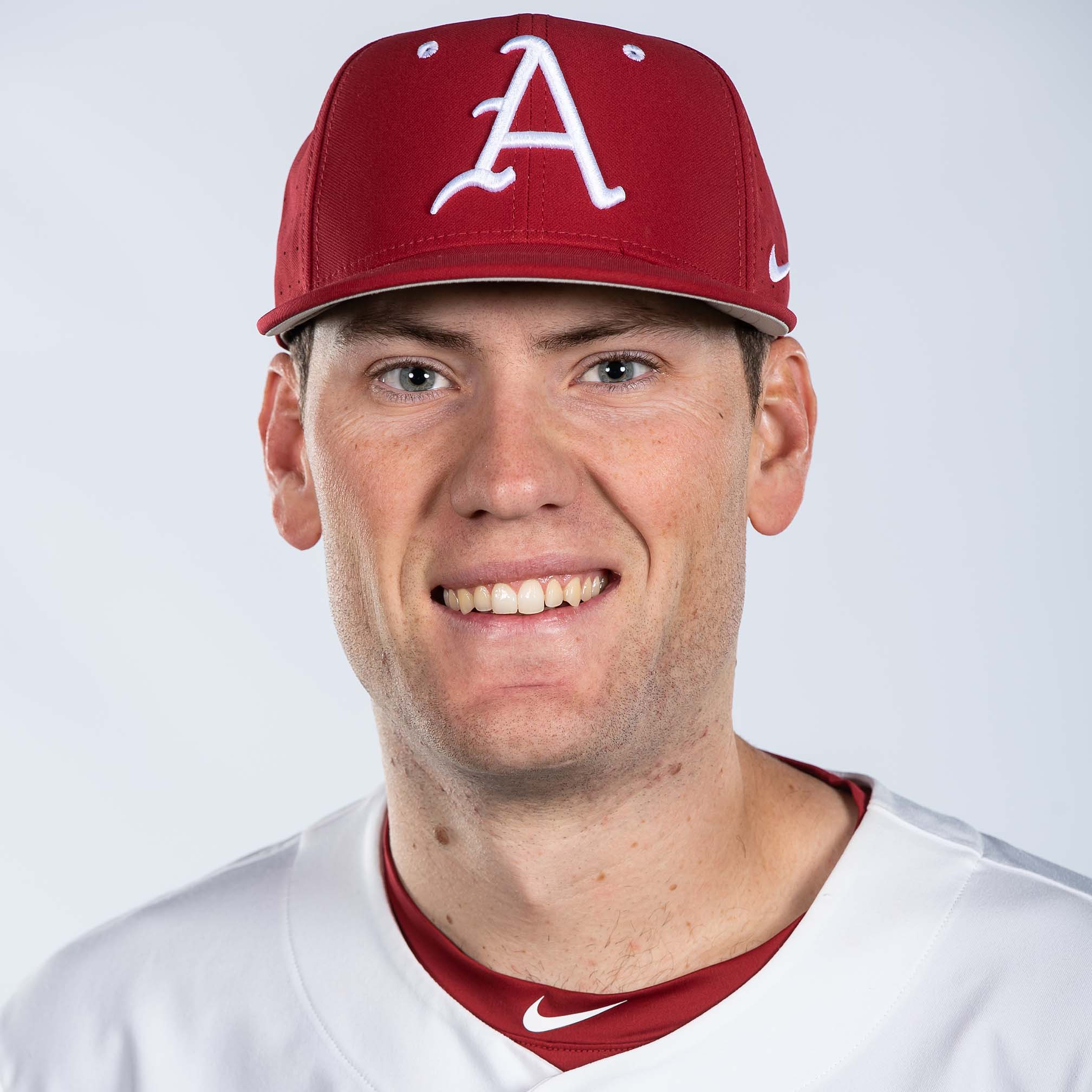 Bobby Wernes, who played two years for the Razorbacks under head coach Dave Van Horn, enters his third season as the volunteer assistant coach for the Arkansas baseball program in 2023.

Wernes works directly with assistant coach Nate Thompson and the Razorback hitters, while also overseeing the catchers and assisting Van Horn with the infielders.

In 2021, Wernes helped Arkansas win its first SEC overall title since 2004 and its first outright SEC crown since 1999. The Razorbacks became only the second team since the SEC expanded to 30 games to win all 10 of their conference series. Arkansas capped its regular-season SEC championship with the program’s first SEC Tournament championship, becomig only the third SEC team since league play expanded in 2012 to win both the regular season and tournament championship in the same season.

Wernes joined the Arkansas staff after spending two years coaching in the Philadelphia Phillies’ organization with the Gulf Coast League Phillies West. In 2019, he served as the team’s hitting coach, helping the club to a 33-15 record and a first-place finish in the North Division. Under his guidance, the Phillies West squad led the GCL in team batting average and was second among the 18 teams in slugging percentage, averaging 5.13 runs per game.

Wernes was promoted to manager of the Phillies West in 2020 and was slated to be one of the youngest managers in professional baseball before the minor league season was canceled due to the COVID-19 pandemic.

Wernes played two years for the Razorbacks from 2014-15 at third base, including Arkansas’ 2015 College World Series squad. He was drafted in the 30th round of the 2015 MLB Draft by the Houston Astros and played four years of pro ball, including two years in the Astros organization and two years in the Colorado Rockies’ system, reaching Double-A Hartford in 2018.

He played in all 65 games for the Razorbacks in 2015, hitting .279 with seven doubles, five homers and a team-high six triples. Wernes was also named to the SEC All-Defensive Team and played an integral part in the Arkansas’ eighth overall College World Series berth.

Bobby and his wife, Kristina, who is an Arkansas graduate, have a daughter, Lillian.