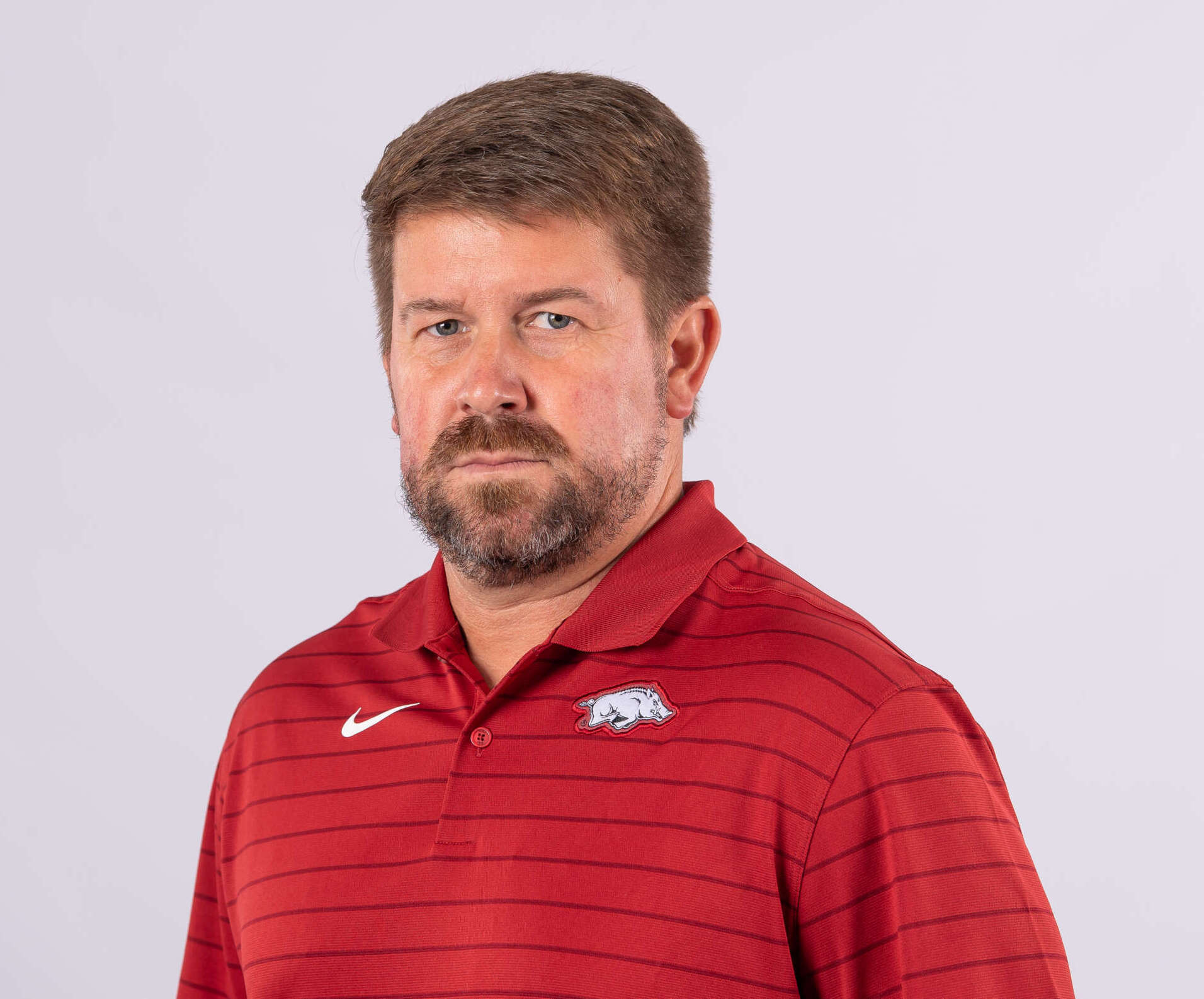 Jon Harvey comes to Fayetteville after seven seasons at Washington State, helping lead the Cougars to a historic run to the College Cup in 2019 and second (2017) and third-round (2018) appearances.

In 2019, Harvey guided star keeper Ella Dederick to All-Pac-12 honors as she became the Cougars’ all-time leader in wins and her 16 wins set a single-season school record for victories. During the 2017 season Washington State posted 11 shutouts which ranked as the second most for a single season in program history.

Harvey served in the United States Navy from 2000-05. His decorated military career included tours in Al Anbar Province, Iraq in 2004 and 2005.