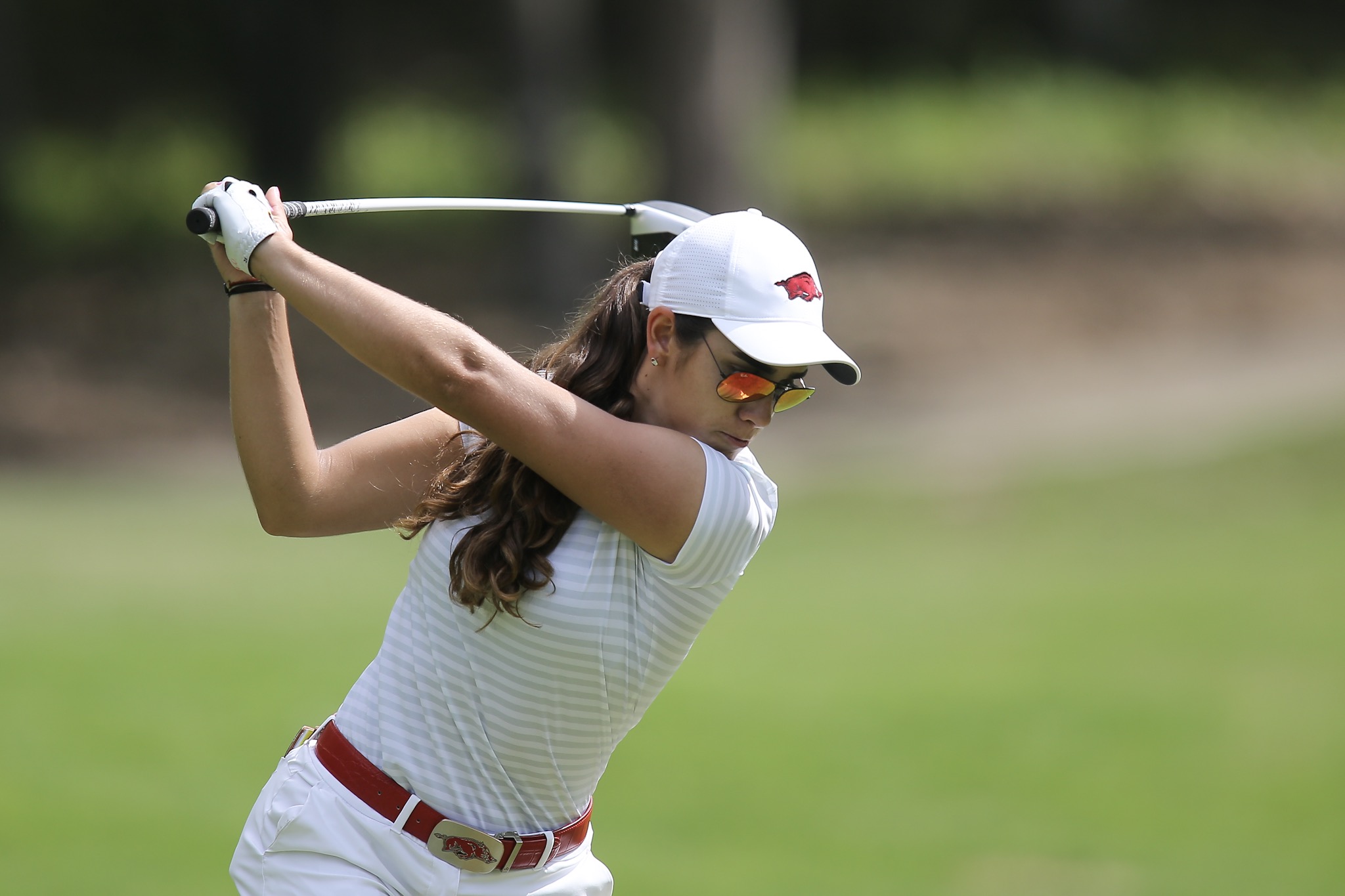 Fassi, who played to the SEC Individual title, was also selected for the third time to the First-Team All-SEC. She was joined by senior Dylan Kim who earned her second first-team honor and senior Kaylee Benton who is making her first appearance on the all-conference team. Redshirt freshman Brooke Matthews was named to the SEC All-Freshman team and senior Cara Gorlei earned SEC Community Service honors.

The No. 8 Razorbacks played to a fourth-place finish at the 2019 NCAA Washington Regional on Wednesday. The University of Arkansas and Blessings Golf Club are the proud hosts of the 2019 NCAA Women’s and Men’s National Championships. Admission and parking for the entire two weeks has been underwritten courtesy of Tyson Foods and the Tyson Family Foundation. The women’s event begins May 17 and is immediately followed by the men’s championship beginning May 24. For more information or to volunteer for the event, log on to www.NCAAGolf19.com.