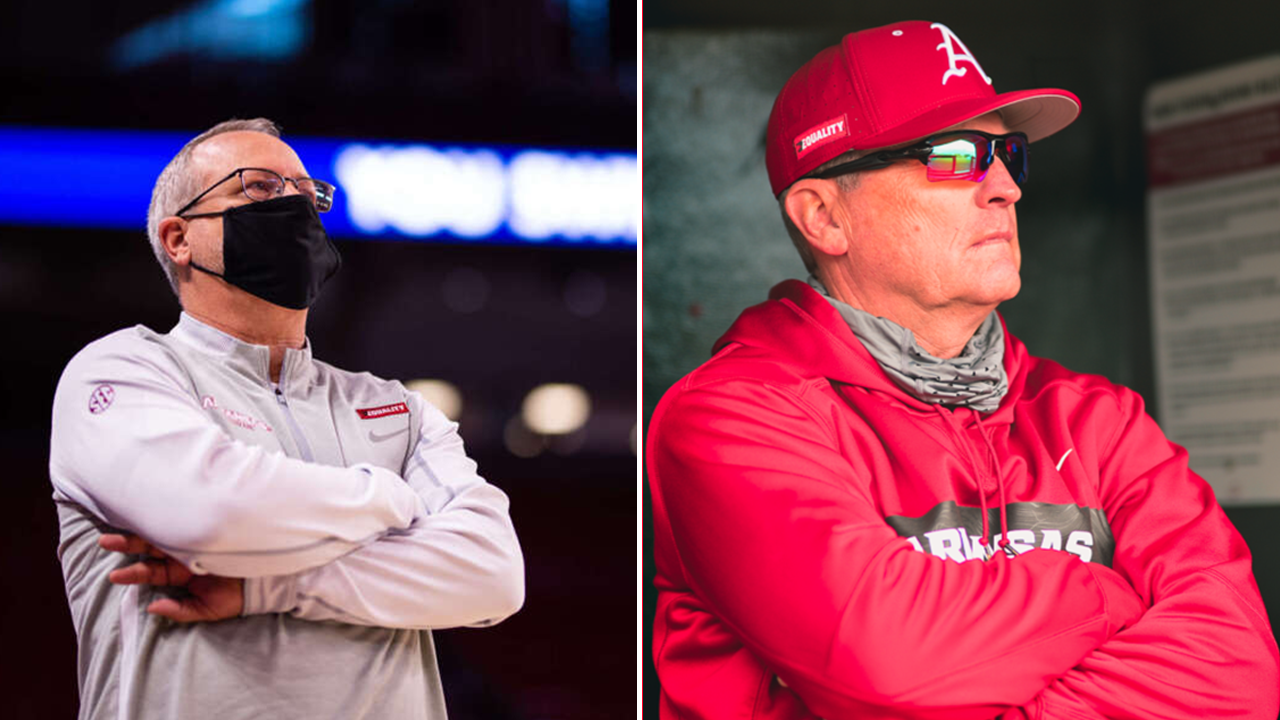 From the Desk of Hunter Yurachek: Aug. 4

It is that time again! After a record-breaking 2020-21 campaign, Razorback student-athletes, coaches and staff are on campus and gearing up for another banner athletics year in 2021-22. By this time next week, three of our fall sports (football, soccer and volleyball) will have officially started preparations for the season, with men’s and women’s cross country to begin later this month.

Coach Sam Pittman and the Razorback football team will open camp later this week. Coach Pittman and selected players will take part in a media day on Thursday and the full squad will practice for the first time on Friday.

The two-time defending SEC champion Razorback soccer team is back on the pitch preparing for the 2021 season. SEC Coach of the Year Colby Hale and his squad started practice on Tuesday. Fans can catch some early season action with an exhibition game this Sunday, August 8 at 1 p.m. when the Hogs host Little Rock at Razorback Field.

SEC Coach of the Year Jason Watson and the Razorback volleyball team will start practice next week. The first practice session of the fall is scheduled for Monday, August 9 and their first exhibition match is at home Saturday, August 22 vs Missouri State at 2 p.m. 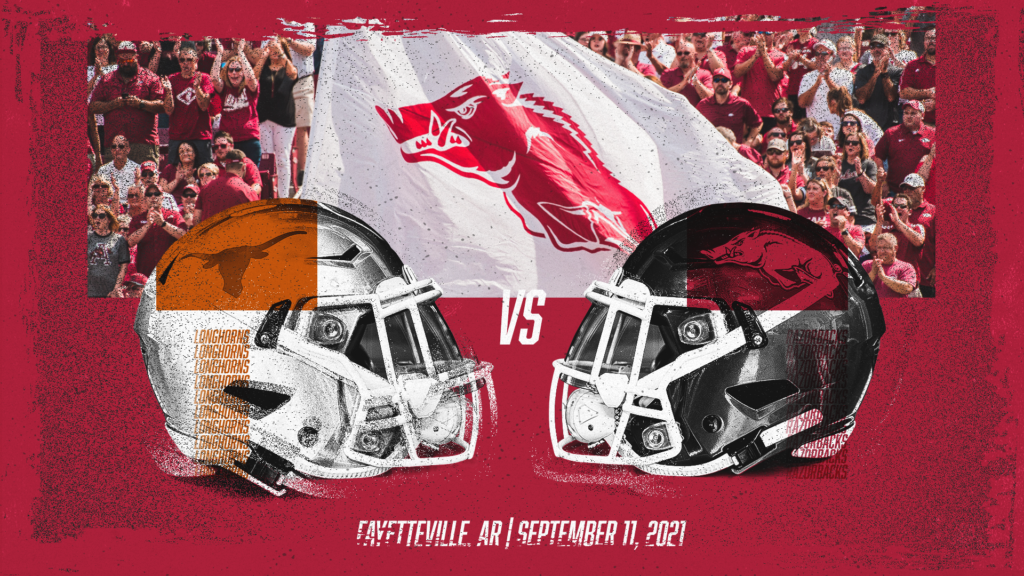 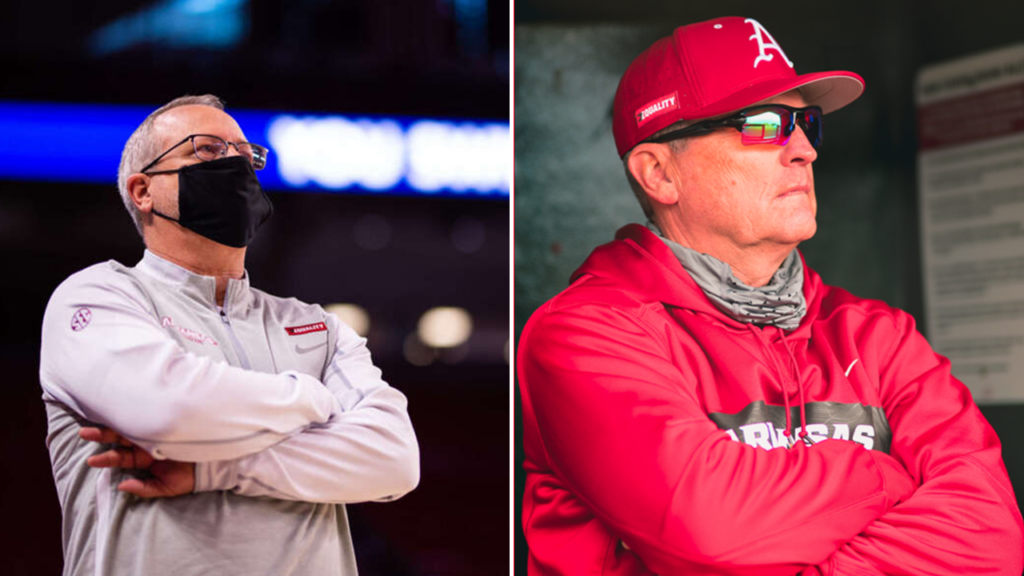 Signed, Sealed, Delivered
Pleased to report to the Razorback Nation that we have locked in two of our outstanding coaches for the foreseeable future. Recently, we completed new employment agreements with Head Women’s Basketball Coach Mike Neighbors and Head Baseball Coach Dave Van Horn to make certain these highly successful coaches stay right here in Fayetteville. Based on the full length of the new agreements, Coach Neighbors could be on the sideline through the 2028 season, while Coach Van Horn will be in the home dugout through 2031. 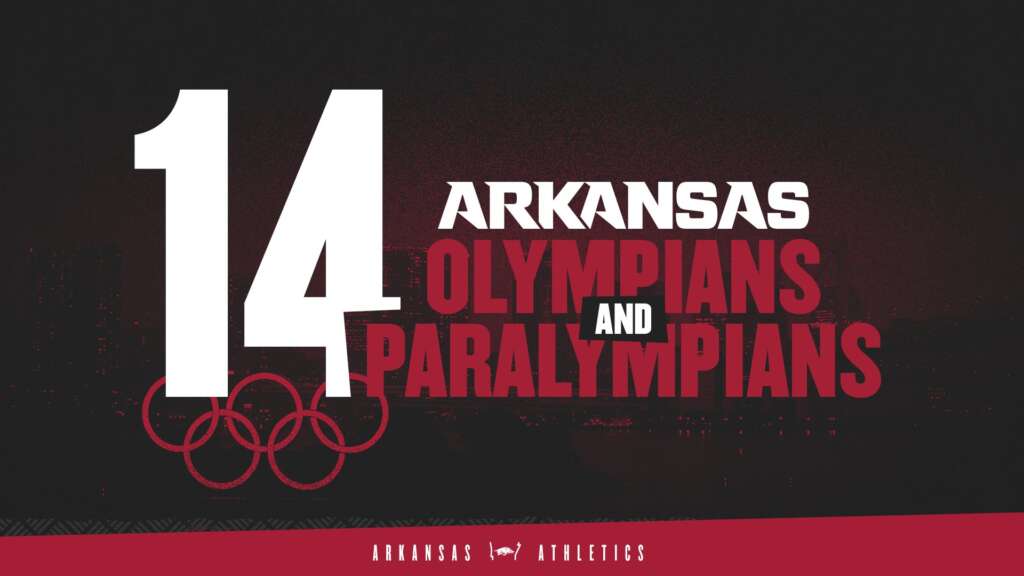 Olympic Hogs
For the past two weeks, the eyes of the sports world have been focused on Tokyo and the Olympic Games. The University of Arkansas has been well represented with 14 athletes with Razorback connections competing for nine different nations.

In one of the most compelling races of the swimming competition, former Razorback swimmer Anna Hopkin anchored Great Britain’s 4×100 mixed medley relay team and led them to a gold medal. Hopkin turned in a split of 52.00 seconds on the freestyle leg to help her team clinch the gold medal, while also breaking the world record with an overall time of 3:37.58. It was the first time the event was held at an Olympic Games.

In track and field, former Razorback pole vaulter Tina Sutej (Slovenia) advanced to the final to be held this Thursday. 2016 Olympic Silver Medalist and former Razorback Sandi Morris suffered an unfortunate injury during qualifying when her pole broke. The injury hindered Morris in her final attempts, and she was not able to advance.
Razorback graduate assistant Kelsey Plum, who played for Coach Mike Neighbors at Washington and is now in the WNBA, also earned a gold medal as part of Team USA’s women’s 3×3 basketball team.

Razorback volunteer assistant men’s track and field coach Ryan Crouser, the world record holder in the shot put, led all qualifying in that event and will attempt to defend his title in the final later tonight (9:05 p.m. CT)
Here is a full list of Razorbacks competing in the Olympic Games: 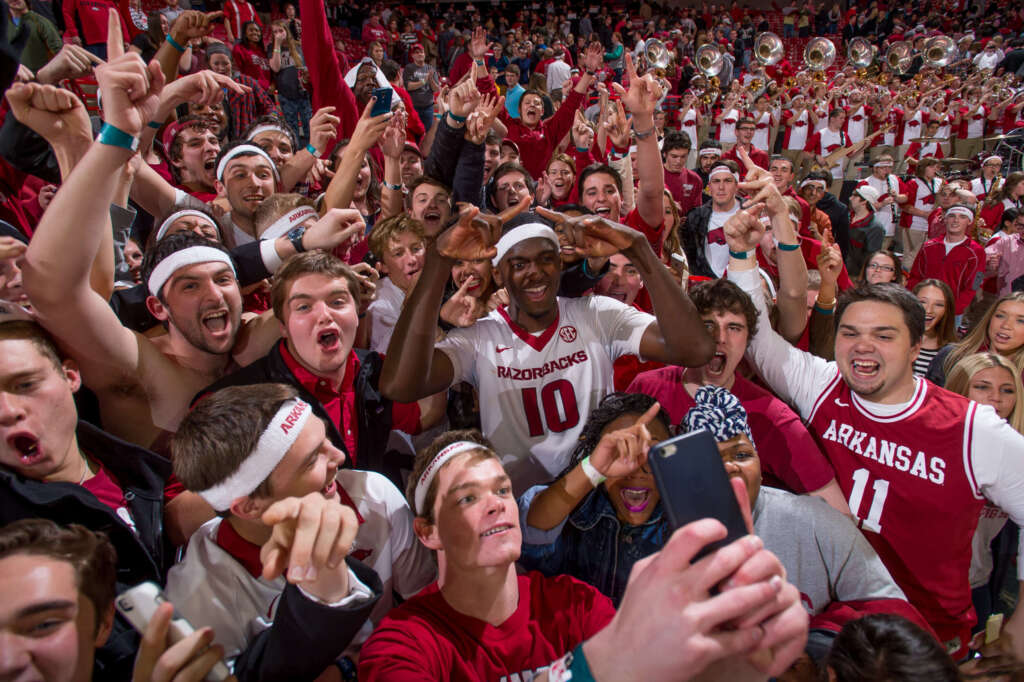 Congratulations to former Razorback and NBA forward Bobby Portis on winning the 2021 NBA Championship with the Milwaukee Bucks. Portis shined in the NBA Finals series against the Phoenix Suns and was a key contributor in delivering the Bucks’ first NBA Championship in a half century. Portis will remain in Milwaukee after recently signing a two-year contract worth $9 million with the Bucks. 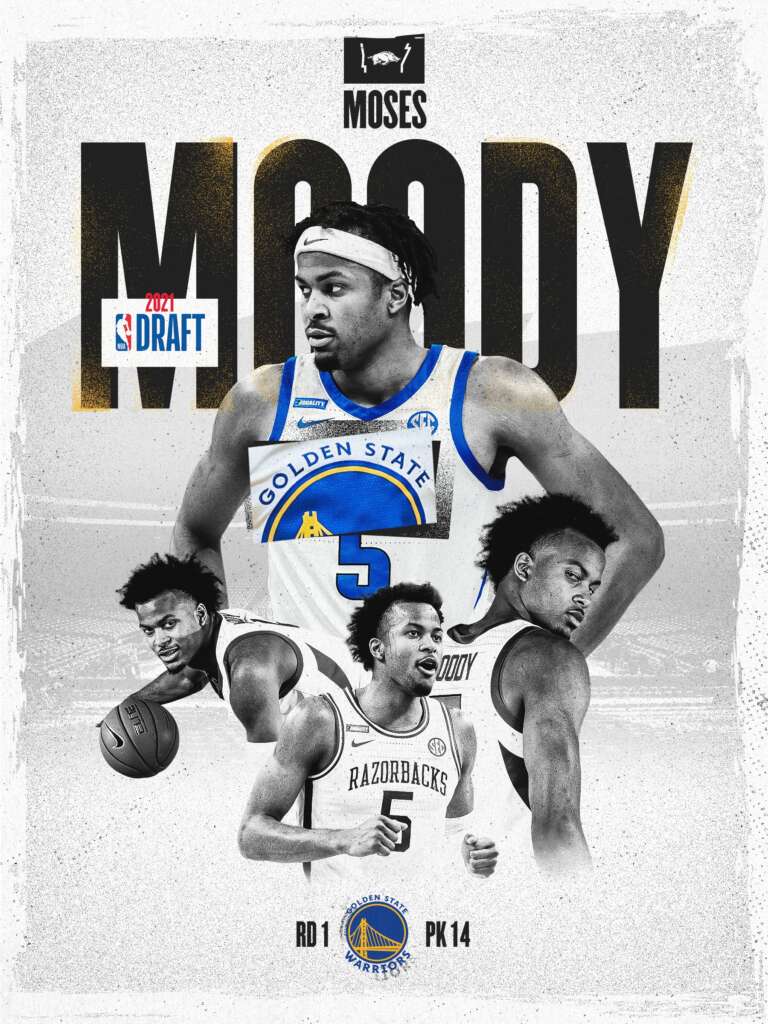 Golden Ticket
Arkansas All-American Moses Moody became the 13th Razorback to be selected in the first round of the NBA Draft when the Golden State Warriors selected the guard with the 14th overall pick. Moody became the sixth Razorback NBA lottery pick and is the first Arkansas men’s basketball player to be drafted by the Golden State Warriors in the NBA Draft.  Congratulations Moses!!

2021 Hall of Honor Class Announced
Six former University of Arkansas student-athletes have been selected as members of the 2021 class of the University of Arkansas Sports Hall of Honor. Brian Wellman (men’s track and field), Clint McDaniel (Men’s basketball), George Stewart (football), Robert Farrell (football), Tiffany Woolley Moyer (softball) and Sandi Morris (women’s track and field) will be formally inducted, along with members of the 2020 UA Sports Hall of Honor class, in a ceremony to be held on Friday, September 17, 2021, at the Walton Arts Center in Fayetteville.

Tickets for the 2021 UA Sports Hall of Honor ceremony are now on sale online at WaltonArtsCenter.org. Tickets are $45. Sponsorships for the ceremony are also available. For more information, contact the Razorback Foundation at (479) 443-9000.