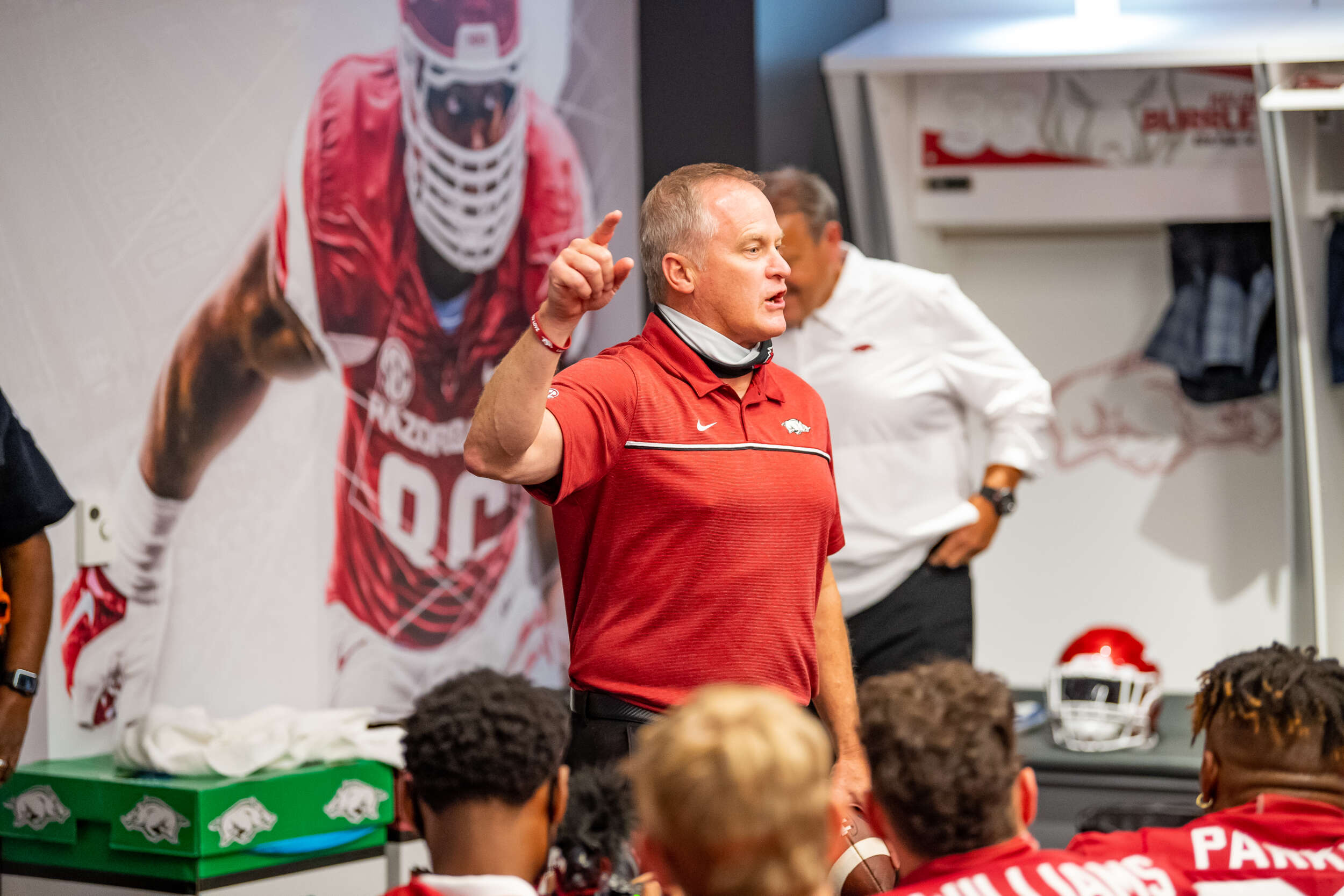 Consider, that in the past 12 months alone, our program:
This tremendous success is a result of the dedicated efforts of our 465+ student-athletes, coaches, staff members and passionate Razorback Foundation members who support our program. We are truly ONE Razorback and we are grateful for all of you who play an integral part in our continued success! 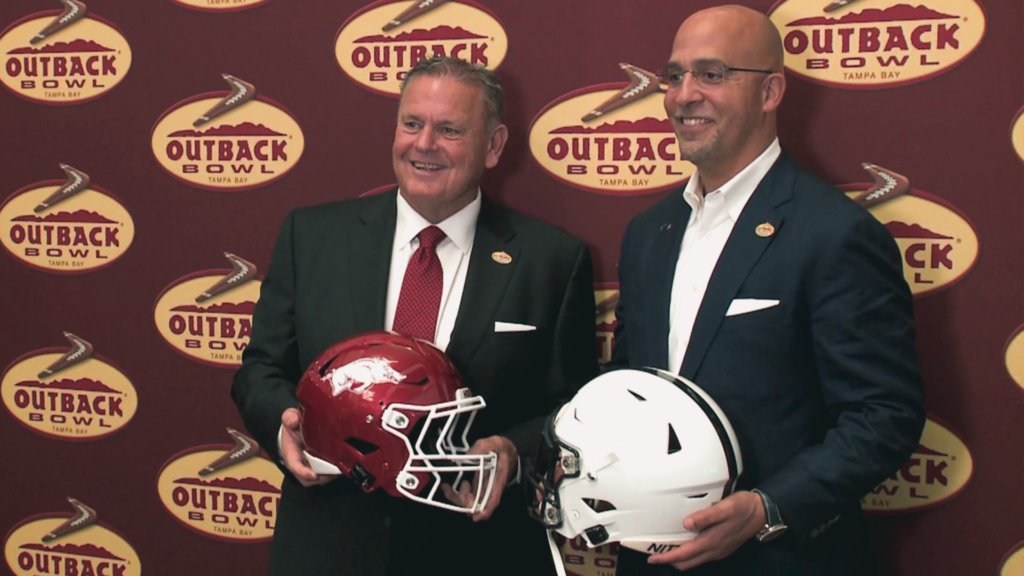 New Year’s Day Date
I can’t think of a better way to ring in the New Year than by cheering on Coach Sam Pittman and the Razorback Football team against the Penn State Nittany Lions in the 2022 Outback Bowl in Tampa, Florida. After an impressive 8-4 regular season, the Hogs earned their first New Year’s Day bowl bid since 2008. Arkansas and Penn State have not met on the gridiron previously and the Hogs will also be making their first appearance at the Outback Bowl.

Kickoff is set for 11 a.m. CT at Raymond James Stadium.

Hot Hoops Starts
Both our Razorback men’s and women’s basketball teams have gotten off to hot starts this season. Coach Eric Musselman and the men’s team have sprinted to a 9-1 start to the season, even ascending to the top 10 of the national rankings in the non-conference portion of the season. Arkansas will host Hofstra at Simmons Bank Arena on Saturday. SEC play opens on December 29 when we travel to Mississippi State.

Coach Mike Neighbors and the women’s basketball team have won seven of their last eight games and stand at 9-2 headed into finals week. The Razorbacks return to the court on Saturday afternoon at Simmons Bank Arena in North Little Rock, Arkansas when they host UCA. Arkansas opens SEC play on December 30 at Ole Miss. 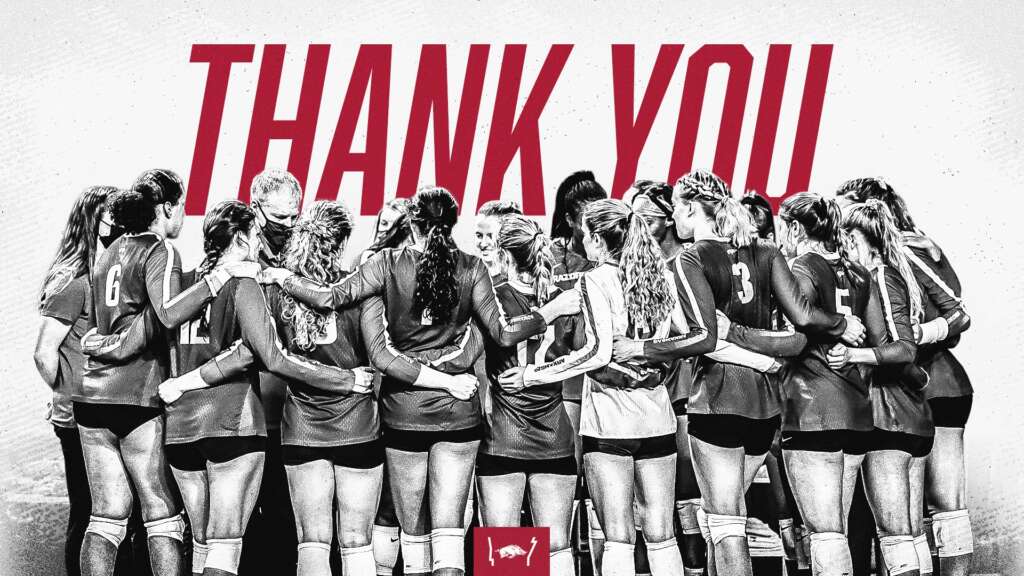 Volleyball Postseason Run
Congratulations to Coach Jason Watson and the Razorback Volleyball team on its trip to the volleyball postseason. Arkansas received the top seed in the National Invitational Volleyball Championship (NIVC) and advanced to the third round of the tournament. The Razorbacks finished the season with a 20-11 record, including a 10-8 mark in the SEC.

Wishing you and all Razorback Fans all the best in this holiday season and a very Happy New Year!!