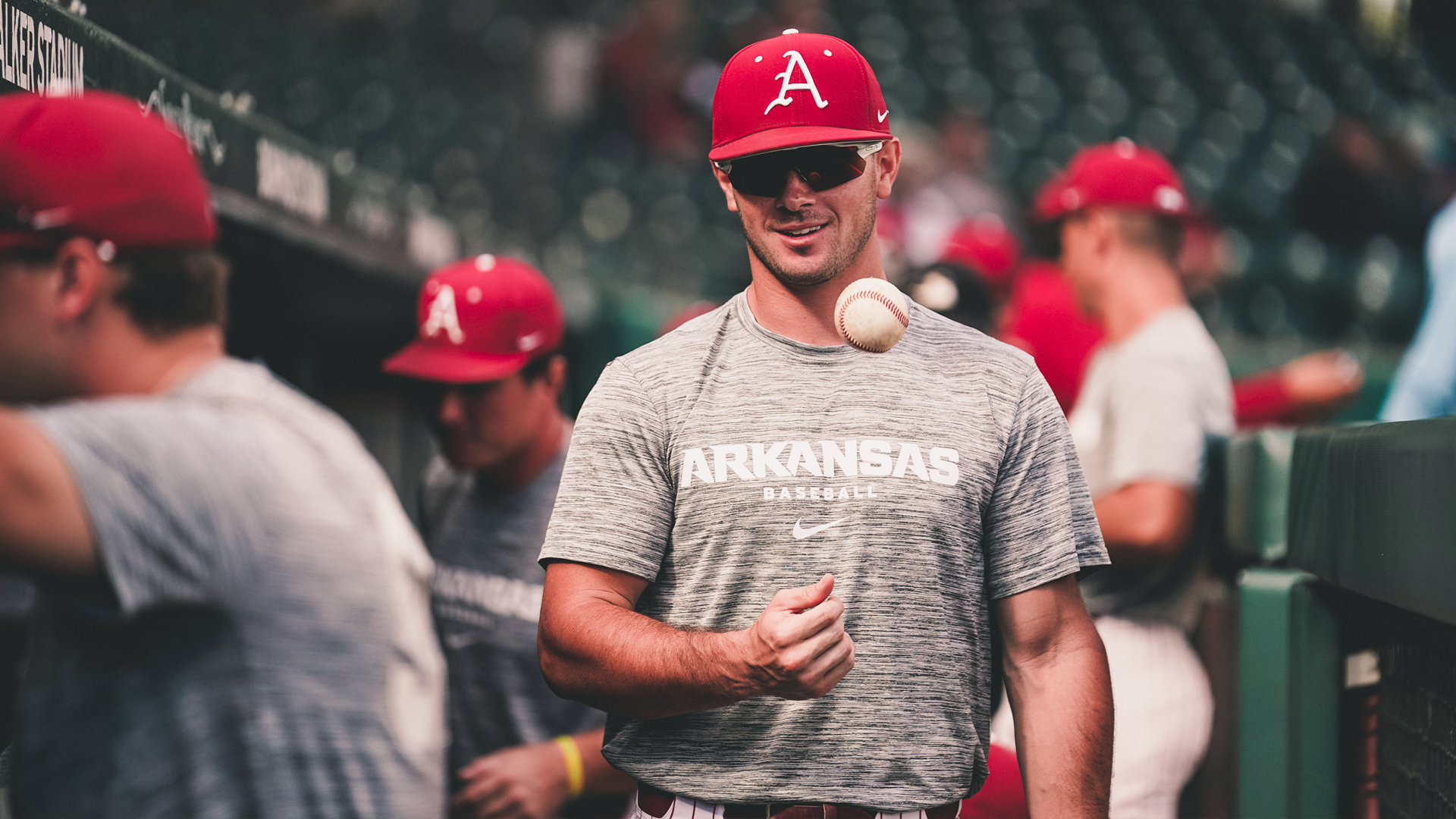 Hogs at No. 9 in Perfect Game Preseason Top 25

FAYETTEVILLE, Ark. – Arkansas has checked in at No. 9 in Perfect Game’s preseason top-25 rankings.

Perfect Game released its poll on Thursday morning. The publication is the second of college baseball’s six major polls, including D1Baseball, Baseball America, USA Today Coaches, NCBWA and Collegiate Baseball Newspaper, to release its rankings ahead of the 2022 season.

The Hogs were previously ranked No. 20 in Collegiate Baseball’s preseason poll.

Arkansas is one of seven SEC teams in Perfect Game’s preseason poll and one of five SEC programs in the top 10. Vanderbilt sits atop the rankings, followed by Texas and Stanford at No. 2 and No. 3, respectively.

The Razorbacks, reigning SEC regular season and tournament champion, open the 2022 campaign – their 100th season of competition – against Illinois State on Feb. 18-20 at Baum-Walker Stadium.