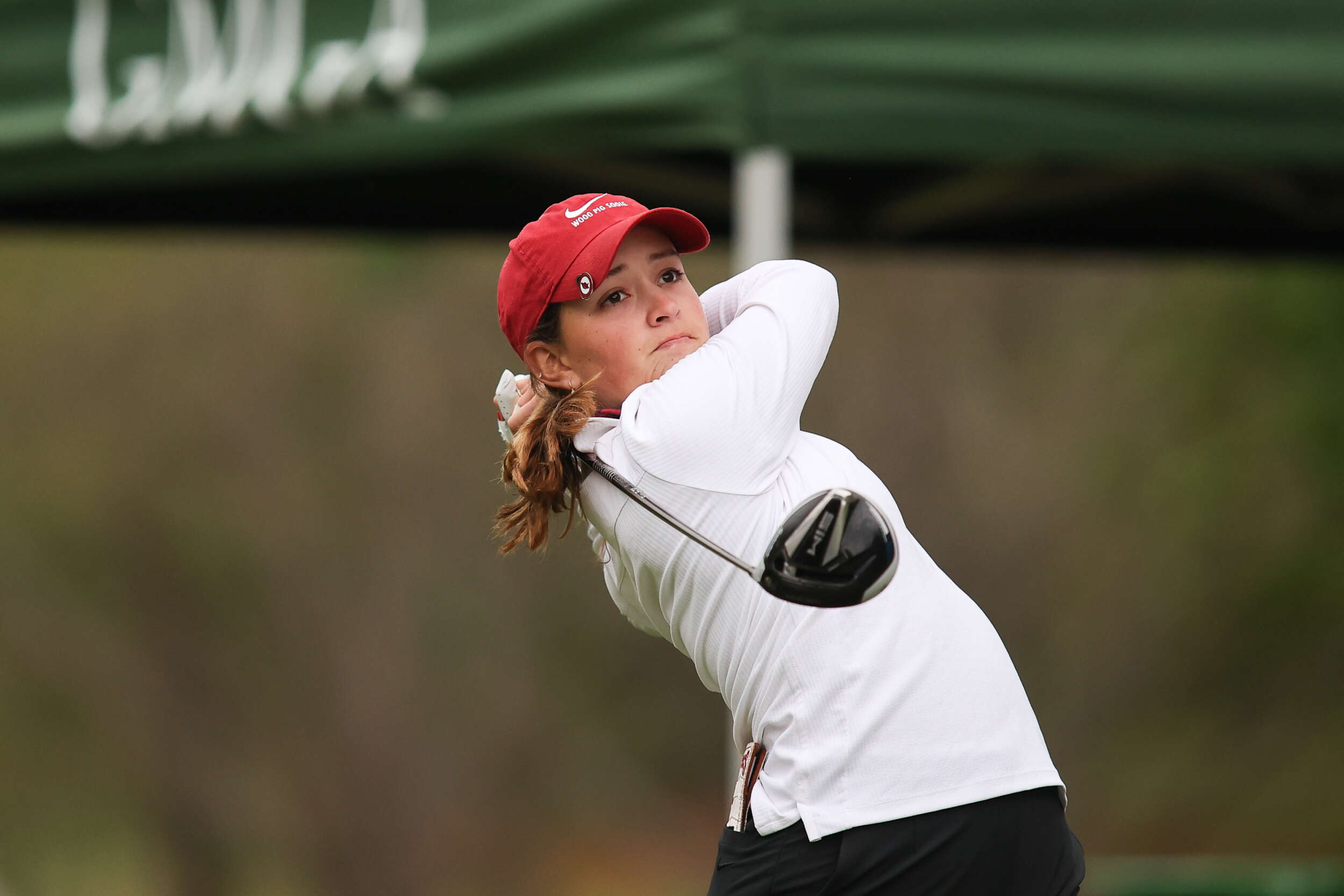 BIRMINGHAM, Ala. – Redshirt junior Brooke Matthews’ clutch birdie on 18 kept the Hogs in eighth place on Friday afternoon, locking the Hogs into the first round of match play at the 2021 SEC Women’s Golf Championship. Head Coach Shauna Taylor’s Razorbacks, who played a 290 (+2) on the final day of stroke play, will face LSU, who finished stroke play on top, beating second place South Carolina by nine strokes. The match between the Hogs and Tigers will start at 7:50 CT. The match lineup is as follows:

Matthews, who finished ninth on the individual leaderboard, continued her stellar play on Friday, firing a two-under 70. The Championship was her second event this season in which she fired all three of her rounds under par, and her 54-hole 207 was the second-best tournament score of her career. The Championship was also Matthews’ fourth top-10 finish of the season. Matthews will face off with Tejedo Mulet, who finished tied for 31st at two-under, in the first pairing of the match.

Sophomore Kajal Mistry fired a 77 on day three, pushing her down to 50th on the leaderboard, while Julia Gregg shot a 76 in the final round of stroke play, and she finished the event at 67th. Mistry (+4) will face off against Latanna Stone, who finished the event in fourth (-12), while Gregg will have the toughest task of all, as she will be paired with Ingrid Lindblad, who was the event’s runner-up.