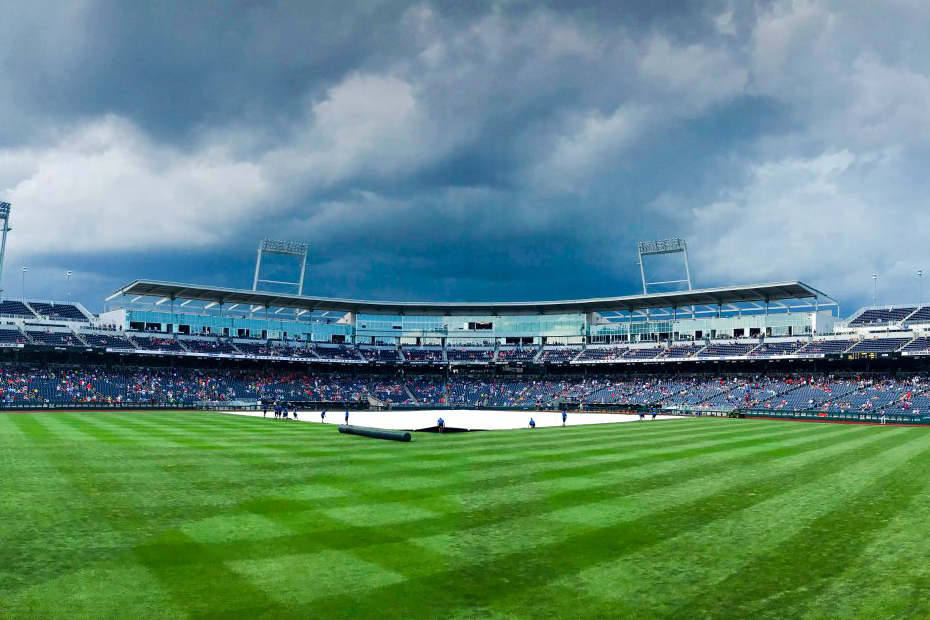 OMAHA, Neb. – Tuesday evening’s College World Series game between Arkansas and Texas Tech has been postponed and will now be played Wednesday at 11 a.m. (CT) on ESPN2. The game will be the 60th all-time meeting in the series and the second of the year.

The Razorbacks advanced to the winner’s bracket matchup with Sunday’s 11-5 victory over Texas. Five players had multi-hit performances including three-hit efforts by Jared Gates and Heston Kjerstad while Luke Bonfield hit his ninth home run of the year. Arkansas’ 11 runs—aided by an eight-run sixth inning—established a program high for a College World Series game.