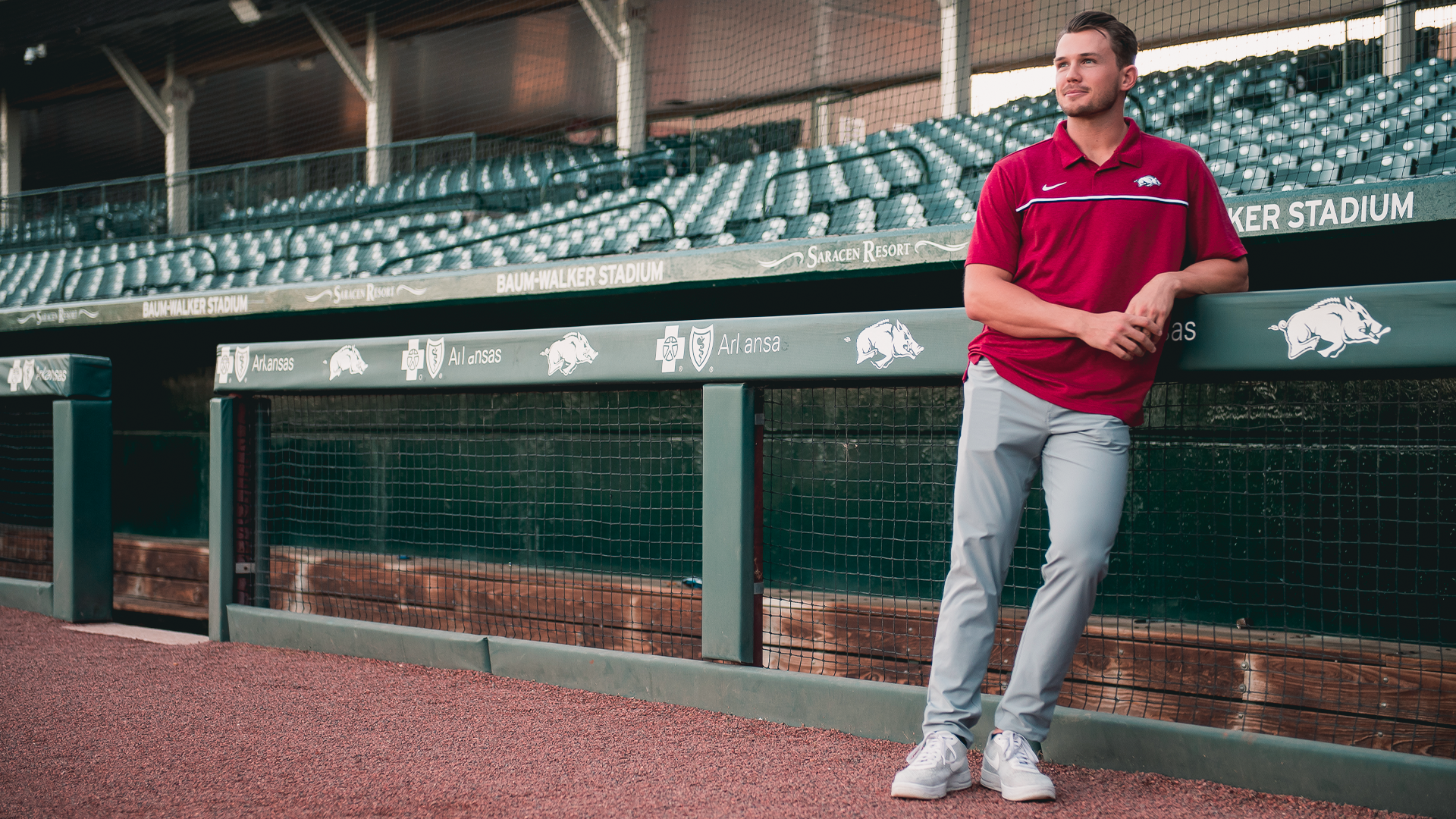 Kopps was included on the list of nominees, which was released Wednesday morning, along with US Olympic gold medalists Simone Biles (gymnastics), Caeleb Dressel (swimming), Athing Mu (track and field) and Maddie Musselman (water polo). The AAU Sullivan Award has been presented annually since 1930 to the most outstanding athlete in the United States.

Here's the five finalists for this year's #AAUSullivanAward:

As the college baseball’s most dominant pitcher, Kopps finished the 2021 campaign with a 12-1 record and 11 saves. He posted the nation’s lowest ERA (0.90) and WHIP (0.76), striking out 131 in 89 2/3 innings of work. Opposing hitters had a .162 batting average against the right-hander, who set the program’s single-season record for ERA during his historic year.

The winner will be announced at the AAU James E. Sullivan Award Ceremony on Friday, Oct. 22, at the Rosen Centre in Orlando, Fla., with a special recognition for all finalists during the halftime of Orlando Magic’s home opener against the New York Knicks. This year’s event will be hosted by 1981 AAU Sullivan Award winner Carl Lewis.

Kopps could become just the second baseball player in history — and the first since Michigan pitcher Jim Abbott in 1987 — to win the prestigious award.