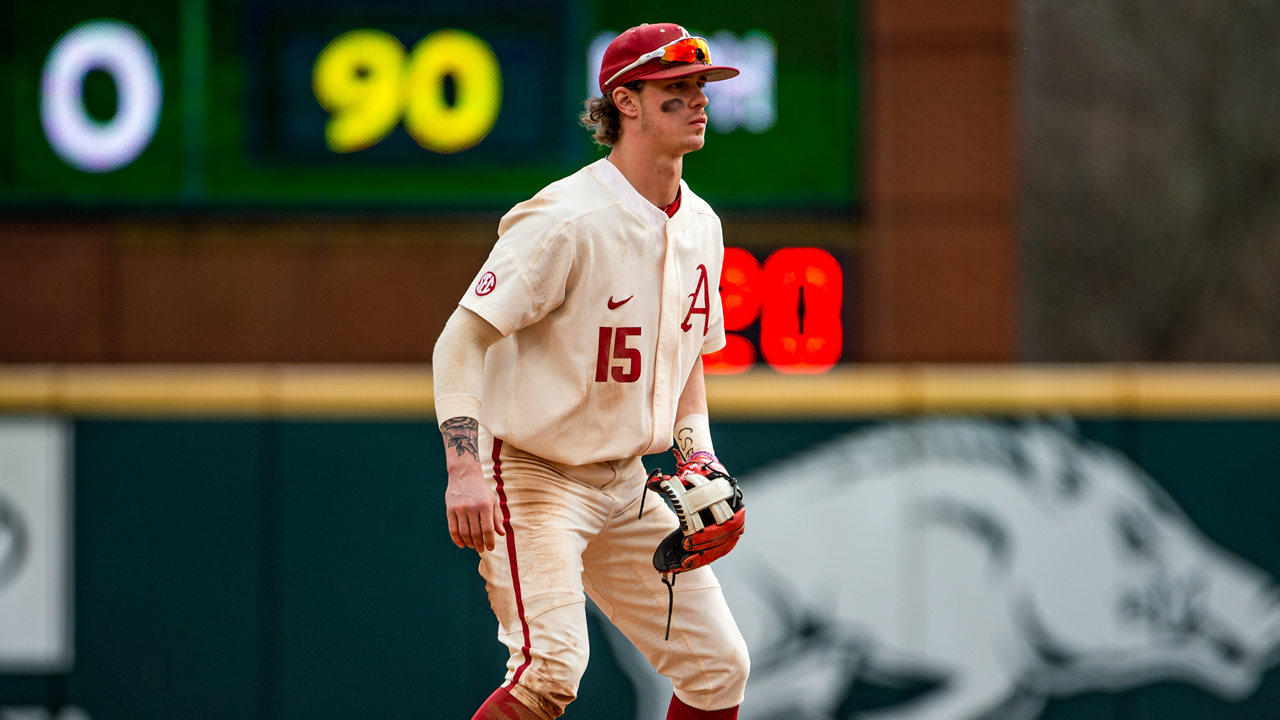 Martin Marked By Phillies in Third Round of MLB Draft

FAYETTEVILLE, Ark. – Arkansas infielder Casey Martin has been selected 87th overall by the Philadelphia Phillies in the third round of the 2020 Major League Baseball Draft.

Martin is the 234th Razorback selected in the MLB Draft since 1965, the 151st since joining the SEC and 111th under head coach Dave Van Horn. He joins Heston Kjerstad (second overall to Baltimore) as the two Razorbacks taken in this year’s draft so far.

It is the 46th-straight year an Arkansas player has been selected by an MLB squad in the draft, which is tied for the longest streak in the Southeastern Conference.

Martin, the seventh Razorback taken by the Phillies since 1965, played three years at Arkansas (2018-20), starting 143-of-148 games during one of the best eras of Razorback baseball, enjoying two SEC Western Division title victories, two trips to the College World Series and a runner-up finish for the national title. 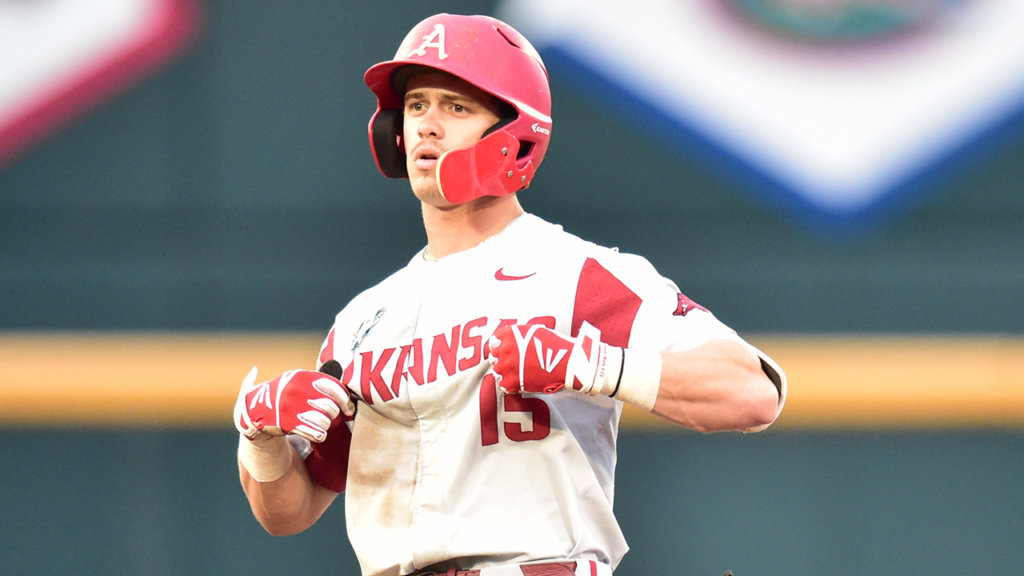 Martin put together one of the best freshman seasons in Arkansas history in 2018, earning NCBWA & Collegiate Baseball Freshman All-America honors, while also landing on the SEC All-Freshman and All-SEC Second Team squads after his first year on the Hill. He recorded a team-best .345 batting average with 87 hits, 14 doubles, 13 homers and 49 RBIs, also leading all Razorbacks with a .556 slugging clip, finishing fourth in OBP at .418. His 87 knocks tied freshman teammate Heston Kjerstad for second-most on the team and setting an Arkansas freshman single-season record.

He picked up Preseason All-SEC First Team honors, as well as nomination to the Golden Spikes Award Watch List heading into the 2019 campaign. He went on to hit .286 with 81 hits, tallying career-highs in doubles (21), home runs (15) and RBIs (57). His 155 total bases during year ranked third in the SEC and was the 15th-most in the country. Martin finished the season as an All-SEC Second Team member for the second consecutive year.

The 2020 season kicked off with another litany of preseason honors for Martin, entering the year as a unanimous preseason All-America honoree. He was also rated as the No. 3 shortstop in D1 Baseball’s Position Power Rankings, earned Preseason All-SEC First Team honors and landed on the Golden Spikes Watch List for the second consecutive year. He started all 15 games he played in 2020, recording 16 hits, seven for extra bases, with five doubles and two homers. He brought in 10 runs and scored seven, walking a team-high 10 times.

The draft continues with the remainder of the first round on Wednesday night, followed by rounds 2-5 on Thursday, June 11, beginning at 4 p.m. 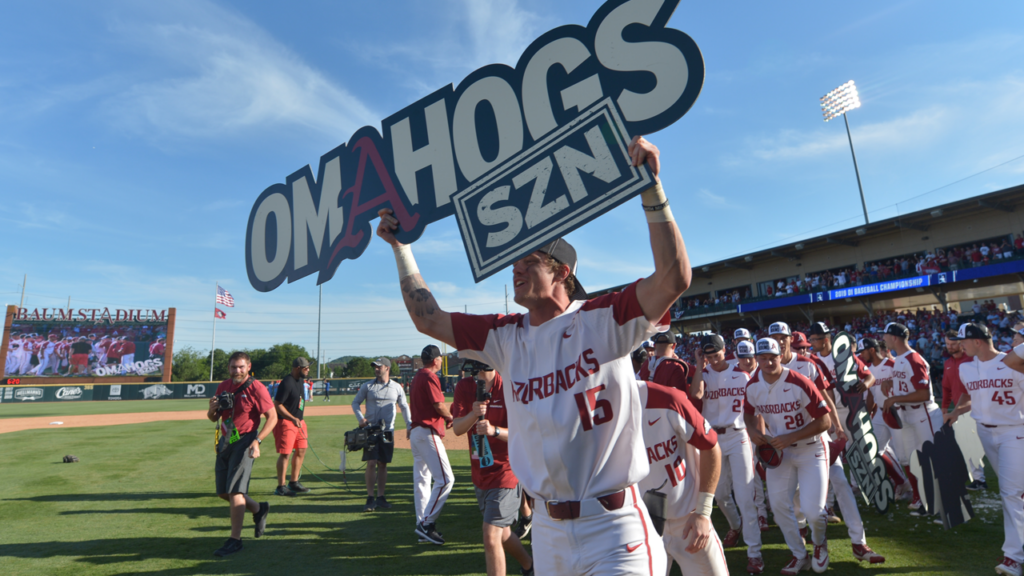