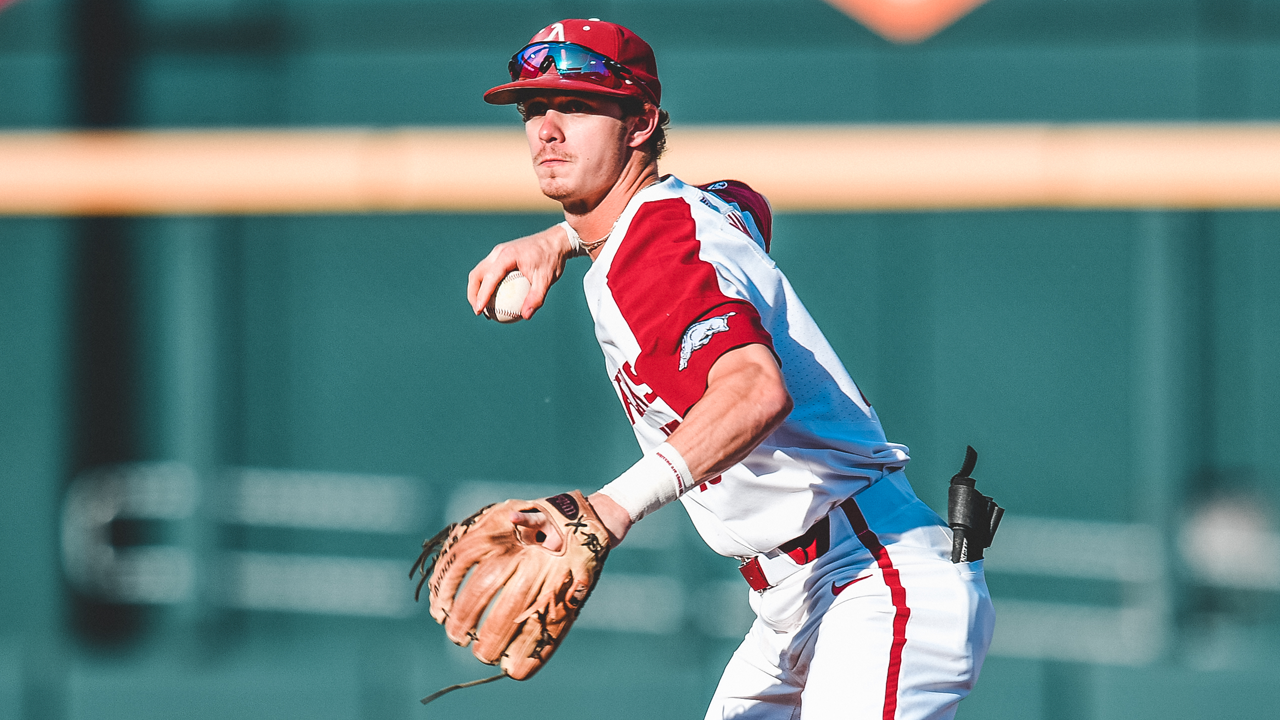 It is the third preseason accolade for Martin, who has also been recognized on Perfect Game’s first team and Collegiate Baseball’s second team. Earlier today, outfielder Heston Kjerstad was named to D1 Baseball’s first team, which was also his third All-America honor heading into the 2020 season.

Martin, a junior from Lonoke, Arkansas, finished his sophomore season with a .286/.548/.364 line at the plate, starting all 66 games. He tallied 81 hits, 40 for extra bases with 21 doubles, four triples and 15 homers. Martin also recorded 57 RBIs and scored 67 runs, both figures ranking second on the squad last season.

He earned All-SEC Second Team honors as a sophomore after hitting .295 in conference play with 38 hits, 28 runs and a team-high nine homers and 22 RBIs. Martin tied for the team lead in multi-hit performances with 26 and was second in multi-RBI games with 16. Overall, his 155 total bases was good enough for 15th in the NCAA last season.