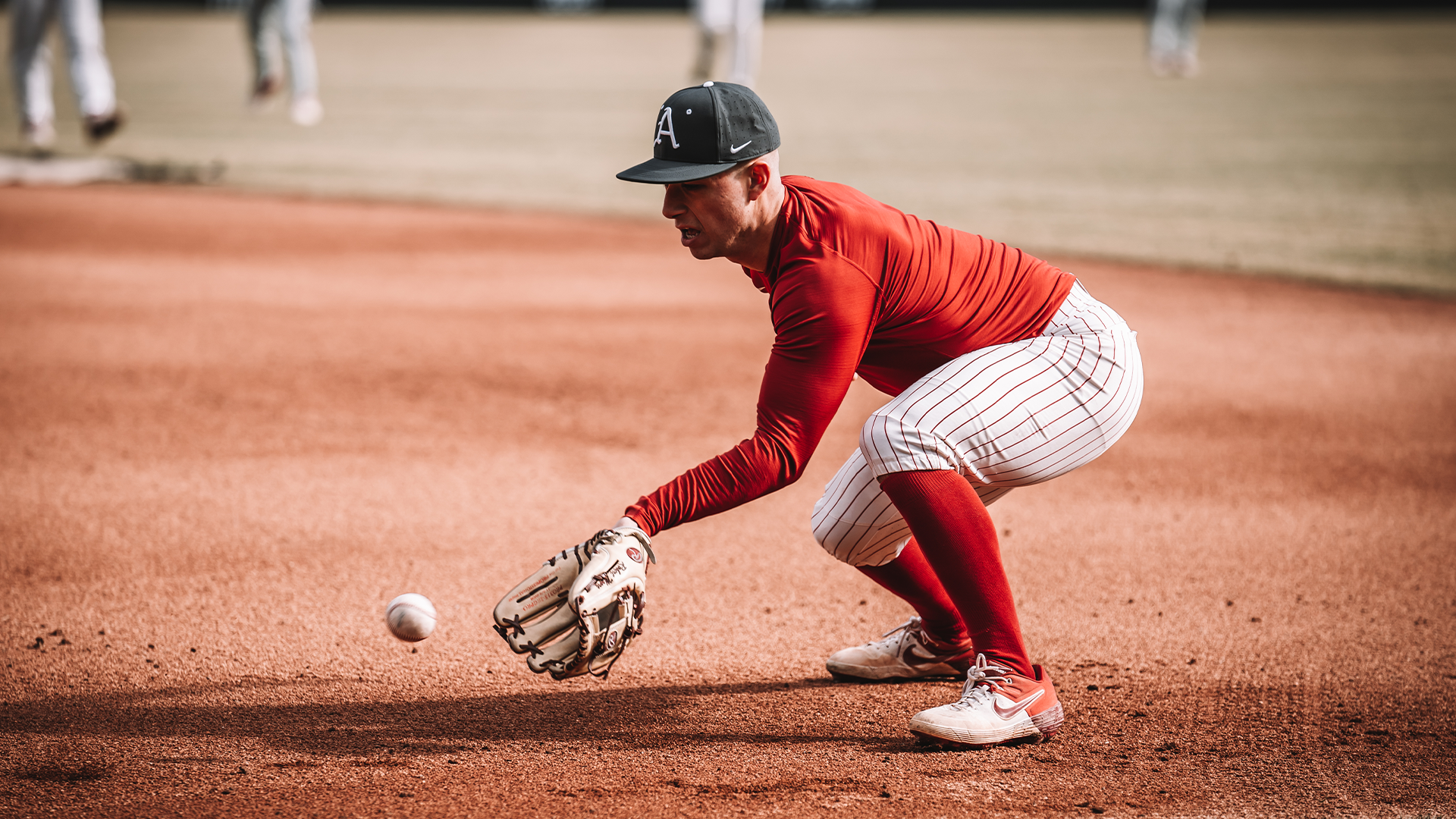 Moore slashed .283/.384/.558 with a team-leading 16 home runs and 53 runs batted in during the 2021 campaign, his first full season with the Razorbacks. The Leawood, Kan., native established himself as one of college baseball’s premier middle infielders, earning All-SEC, Newcomer All-SEC and SEC All-Defensive praise after the year.

Moore and the Hogs, reigning SEC regular season and tournament champion, open the 2022 campaign – their 100th season of competition – against Illinois State on Feb. 18-20 at Baum-Walker Stadium.