FAYETTEVILLE, Ark. – A new baseball development center, track high performance center and renovations to the Randal Tyson Track Center will soon get underway on the University of Arkansas campus.

A resolution proposing a bond issue to assist in funding all three projects was approved by University of Arkansas Board of Trustees during a conference call last week. Stephens Inc., and Crews and Associates will be co-senior managers on the bond issue. All three facilities will be funded entirely by athletic revenues, gifts and bond proceeds from the bond issue. No university funds, state funds or student fees will be required to complete these projects.

In addition, the Board approved a final project cost of $27 million for the baseball development center. The baseball development center was initially approved last November, based on an estimated cost of $20-$25 million. Due to changes in the project’s design, primarily the addition of a tunnel from the facility to the game day dugout, estimates for the project were increased to $27 million.

Construction on the baseball development center and the track high performance center is tentatively scheduled to begin in late 2019 or early 2020 with a targeted completion set for spring of 2021. An initial stage of renovations to the Randal Tyson Track Center is tentatively set to begin in the spring of 2020 and will be completed in advance of the University of Arkansas hosting the 2021 NCAA Indoor Track and Field Championships.

“We are looking forward to beginning these facility projects that will benefit the experience of our student-athletes in baseball and track and field,” Vice Chancellor and Director of Athletics Hunter Yurachek said. “While Baum-Walker Stadium, the Randal Tyson Track Center and John McDonnell Field still rank among some of the best competition venues in the nation, many of the spaces used each day by our student-athletes are no longer sufficient to support the needs of these highly successful programs. The new and renovated facilities are important steps and will further enhance the support for our student-athletes as they compete for SEC and NCAA championships.”

The track and field high performance center will be constructed just south of the track at John McDonnell Field. While John McDonnell Field was renovated into one of the top outdoor track and field competition venues in the nation in 2006, the facility does not currently provide ample space to house daily training for the more than 100 student-athletes competing in the men’s and women’s programs. A recent study identified the most immediate needs of the facility were improved and expanded team locker rooms, expanded training room, weight room, team room and an equipment storage space. A new approximately 22,000 square foot Track Operations Center will combine many of the program’s day-to-day operations to create an efficient space to serve both the men’s and women’s track and field programs. The total project cost of the facility is estimated to be $15 million.

The Randal Tyson Track Center, one of the top indoor track and field venues in the world, will receive aesthetic and event enhancing upgrades. The phase one improvements to the facility will include replacement of the track surface, new graphics along with AV upgrades and additional building enhancements. The targeted completion date for phase one of the renovation would be prior to the 2021 NCAA Indoor Track and Field Championships, which will be held at the venue. The total project cost of phase one is estimated at $5 million. 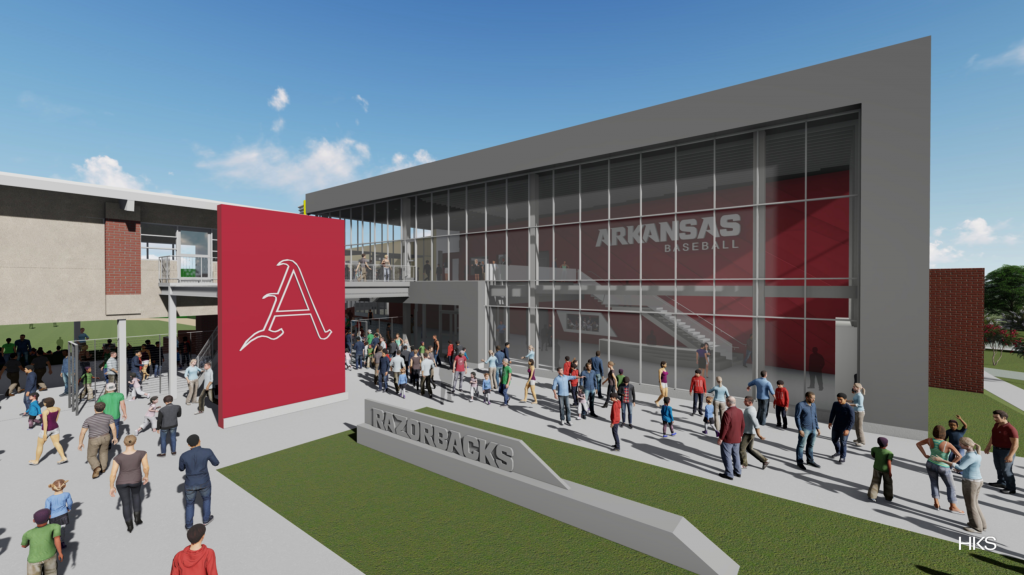 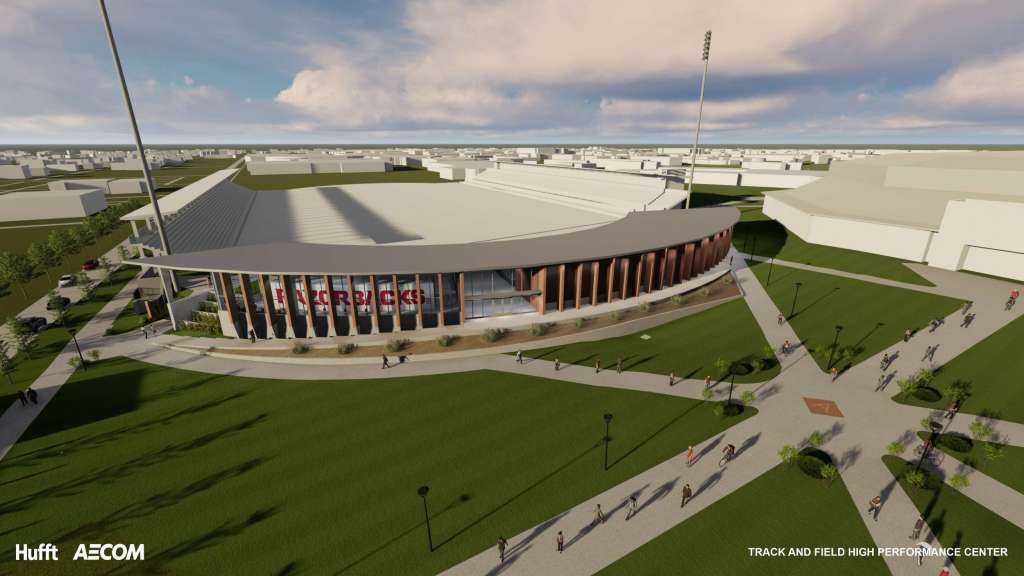