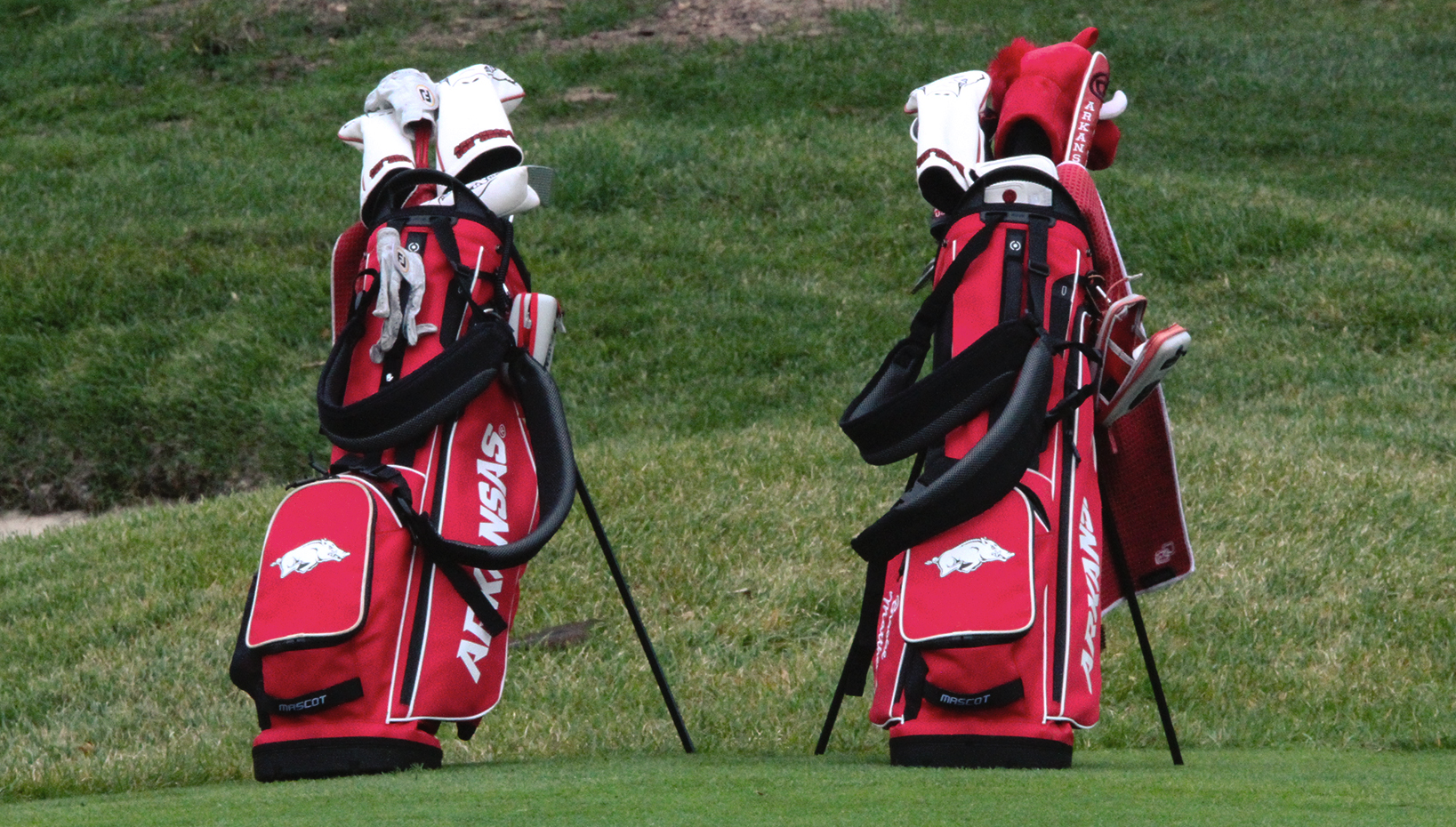 No. 18 Arkansas Women’s Golf Heads to Minnesota for ANNIKA Intercollegiate

LAKE ELMO, Minn. – No. 18 Arkansas Women’s Golf will compete for the second week in a row, heading to Minnesota to take part in the sixth ANNIKA Intercollegiate. The Razorbacks last won the event in 2017. Former Razorback Maria Fassi, the only two-time ANNIKA Award winner in the history of women’s golf, was the individual medalist at the ANNIKA in 2016 and in 2017. Last season, Dylan Kim led the squad, finishing in third.

Head Coach Shauna Taylor will roll with the same lineup she played at the Cougar Classic again at the Lake Elmo based tournament with one minor tweak. Though the group is relatively young, it performed well in the 2019-20 debut, producing a fourth-place finish.

In the first slot is redshirt sophomore Brooke Matthews, who finished tied for 16th at the Cougar Classic in her first action of 2019. Her 214 (-2) led the team, and marked the fourth time in her young career that she has finished an event under par. Matthews was good last season at the ANNIKA, placing 21st overall after shooting a 215 (-1).

Following right behind her is freshman Kajal Mistry, who had a great first showing. Mistry was the only first-year player for the Hogs to shoot under par, as she carded a 215 (-1), which was good enough to give her a share of 20th place overall.

Freshman Ela Anacona moves to the third slot in the lineup one week after a very solid showing in her collegiate debut. Her 216 (E) was good enough for a share of 25th place, and for a share of third best amongst the Razorbacks that traveled.

The lone senior on the squad continues to travel, as Grace St-Germain will make the trip to Minnesota following the 216 (E) she carded at the Cougar Classic. This will be St-Germain’s second straight year traveling to the ANNIKA. She fired a 220 last season, good for a share of 37th place.

Freshman Julia Gregg, who shot back-to-back 70s in the final two rounds of her collegiate debut, will again play from the fifth spot in Taylor’s lineup.