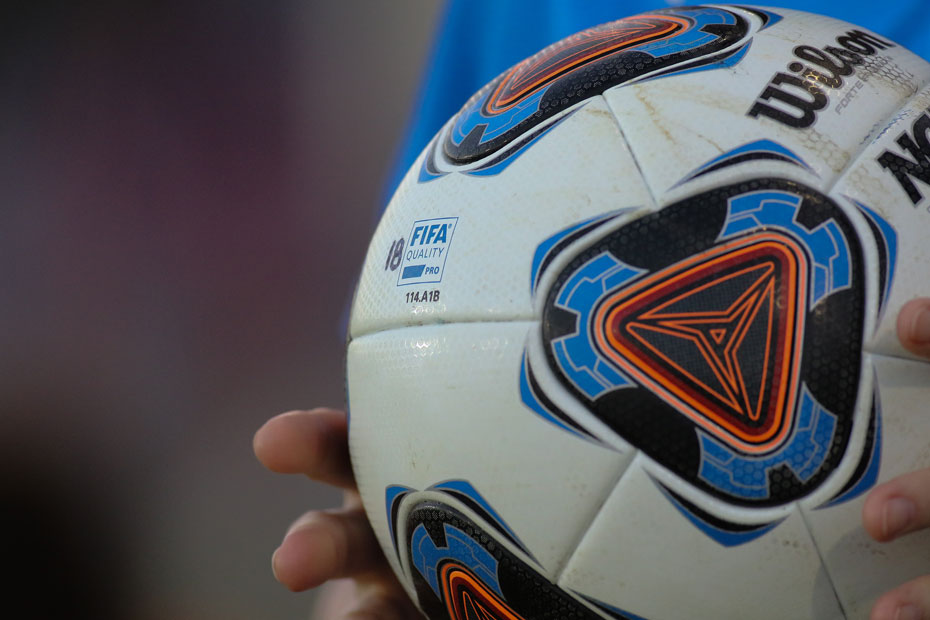 No. 7 Razorback Soccer inks 10 on NSD

“First, thank you to everyone who made this class possible! Recruiting at an elite level is important for us to keep fighting for championships every year! This class certainly fits that bill”, head coach Colby Hale said. “We’ve added two transfers who bring Power-5 and World Cup experience, along with a host of youth players that play big roles for some of the top clubs around the country. We think they can come in and compete for time right away. It’s a class that brings a variety of attributes. We were looking for players who can play at the highest level as well as fit our culture.”

“Annessa is an elite athlete and competitor who plays for one of the top clubs in the country. She is versatile to play a few positions and we are excited to welcome her.”

“Brooke is another top player from Sting Dallas ECNL. She creates goal-scoring chances at a top level and will look to help our potent attack.”

“Hannah is a top goalkeeper with P5 experience. She has athletic ability, a great kicking game and is a fierce competitor.”

“Jessica is one of the top players in Canada. She has World Cup experience and was up for Top Young Player in Canada. The sky is the limit and we are excited to welcome Jessica.”

“Keller is an exciting young player from Dallas. She has an incredible work rate and engine, and is a captain at a top club in the country.”

“Lauren is another exciting multi-sport athlete out of Nevada/California. She is a pressing forward with top-level athleticism and fitness who also scores goals.”

“Peyton is one of the top goalkeepers from Texas and the region. She plays with swagger, has great shot stopping ability and a fantastic kicking game.”

“Sadie is a quality center back from the KC-area. She is a very bright player who is tough as nails. She has a great range of passing and will fit in well with our style!”

“Sophia is one of the top players coming out of California. She has an electric pace and tremendous engine, and could compete for time out wide immediately.”

“Van is another exciting prospect out of Tulsa. She is an athletic and composed CM who can play either a defensive or attacking role.”

The Razorbacks will be back on the field for the quarterfinals of the SEC Tournament on Tuesday, Nov. 17. First kick in Orange Beach, Ala. is set for 5 p.m. CT and will be televised on SECN.