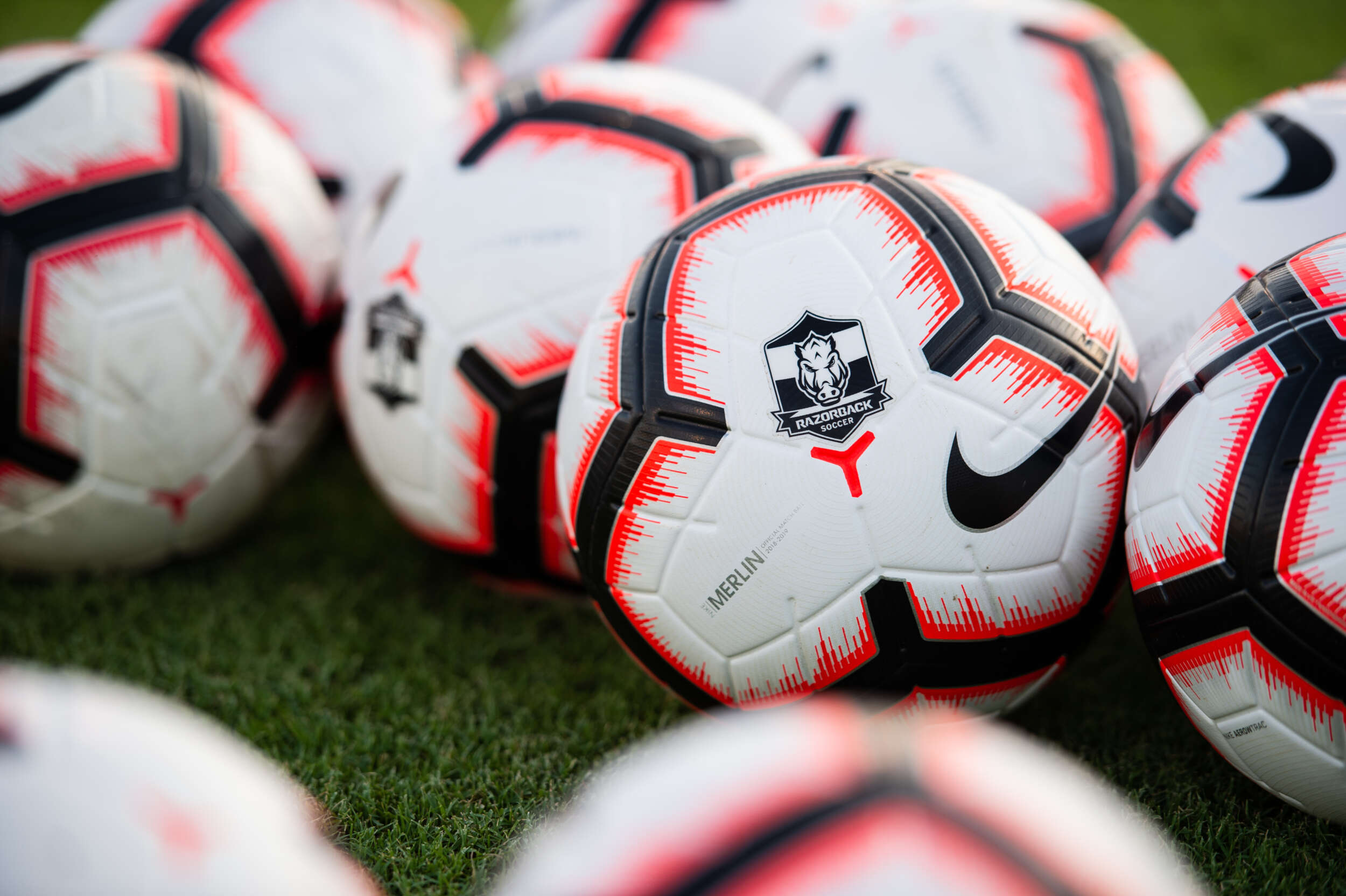 The Razorbacks were selected to finish second in the conference on Tuesday.

No. 8 Arkansas opens the 2022 season on the road at Saint Louis on Thursday, Aug. 18 at 7 p.m. The Hogs’ first home match is set for Sunday, Aug. 21 at Noon against DePaul. Season tickets can be purchased here.