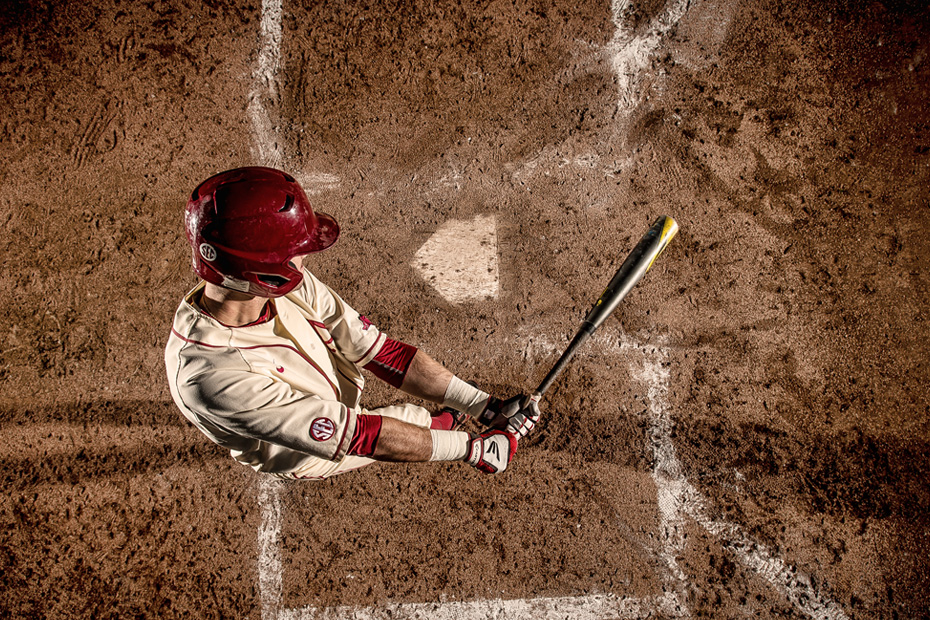 We’re just one week away from Opening Day at Baum Stadium. Razorback baseball fans still have several options to purchase 2016 baseball tickets before the season starts to catch head coach Dave Van Horn and the 2016 #OmaHogs in action!

Due to last year’s high demand, the Hogs are once again be offering Friday and Saturday mini plans to catch all five Southeastern Conference opponents that come to Baum Stadium this spring. Last year’s mini plans sold out quickly, so fans are encouraged to purchase soon!

For just $60, fans will be able to see all five SEC Friday home games and for only $65 fans can be on hand for all five SEC Saturday home games. The Razorbacks will host Auburn, Missouri, Florida, Texas A&M and Alabama at Baum Stadium this season. This year Baum Stadium will debut a brand new videoboard, one of the largest in all of college baseball, that stands nearly 26 feet tall and 71 feet wide. Click here to buy a Friday or Saturday mini plan.

Season tickets for all 34 for home games are also still available and can be purchased here.

The #OmaHogs are on a run of unprecedented success recently. In 2015, the squad became one of just five teams in the nation to advance to the NCAA Tournament in each of the past 14 years. After sweeping the Stillwater Regional, Arkansas hosted Missouri State in the NCAA Fayetteville Super Regional and drew record crowds as the most passionate fans in college baseball helped the Razorbacks reach their eighth College World Series appearance. Arkansas is one of just 10 team to advance to three of the last seven College World Series and finished second nationally in attendance for the third straight year, averaging 8,290 fans per game.