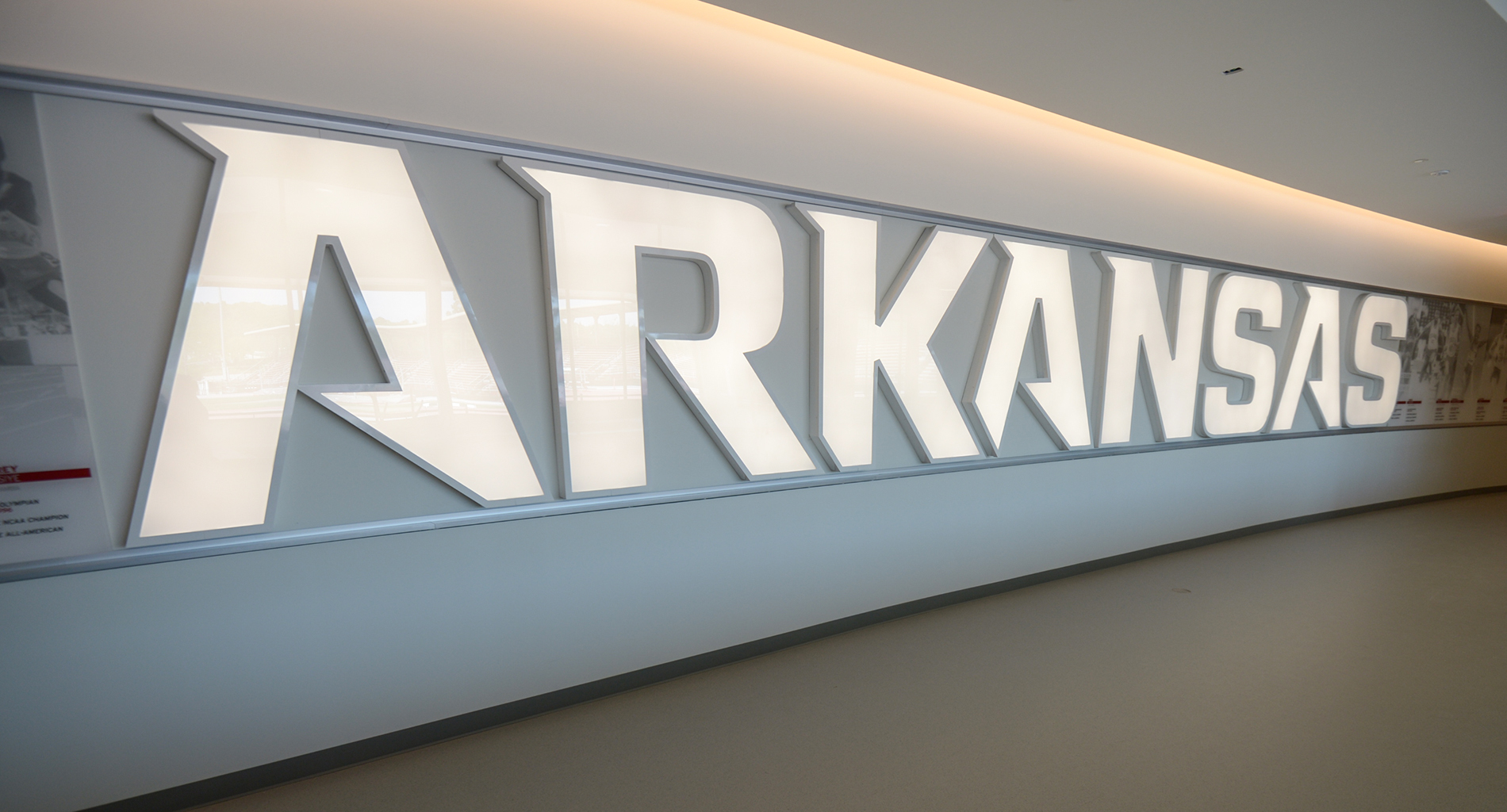 FAYETTEVILLE – Arkansas men’s track and field announced a January addition to the Razorback program with Patrick Kiprop recently signing a national letter of intent to join the Razorbacks.

During the 2021 NCAA Division II West Region cross country meet, Kiprop posted a winning time of 30:12.6 to claim the title by nearly 43 seconds and was named the USTFCCCA West Region Athlete of the Year. In claiming four individual titles during the fall season, Kiprop’s average margin of victory was 29.26 seconds.

Earlier this fall, Kiprop became the first athlete from Fresno Pacific to be named USTFCCCA National Athlete of the Week during the cross country season after winning the UC Riverside Invitational by 33 seconds in 23:07.8 for 8k. The time was second fastest in meet history, trailing only the meet record of 22:58 set by Cam Levins of Southern Utah in 2011.

In the 2021 track and field season, Kiprop set a career best of 9:08.56 as runner-up in the 3,000m steeplechase in the PacWest Conference Championships and was a bronze medalist in the 5,000m. Kiprop established a best of 14:10.30 in the 5k during the Bryan Clay Invitational.